How Facebook, Instagram and What's App's temporary global outage brought into spotlight the unhealthy obsession humans have with social media

It was virtual mayhem for nearly seven to eight hours

On Monday, scores of users from all parts of the globe reported that they could not access the services WhatsApp, Instagram and Facebook. Social media users took to Twitter to voice their anguish. It was virtual mayhem for nearly seven to eight hours, again highlighting our obsessive dependency on social media. Mind you, the Internet was working, but the above mentioned social platforms were temporarily down. 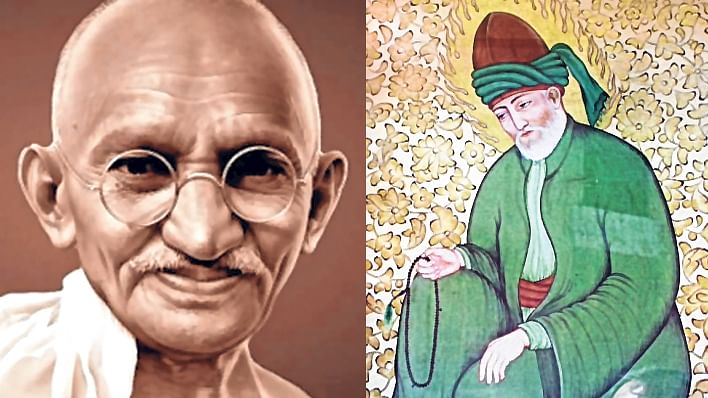 Had the Internet been down because global communication hinges on it, the outrage could be understood. However, these social media platforms are fashionable social luxuries that one can live without. Yet, a few hours of unintentional shutdown drove the world crazy as if doomsday had arrived! Alas, we've become digitally addicted but emotionally so alienated. The whole world seems to be glued to the mobile screens and is lost in the world of its own. And when something 'disturbs' their monomaniac obsession like what happened on Monday, they complain endlessly. This obsessive desire to be socially active all the time has assumed pathological proportions in recent times. Useless messaging and texting seem to have become universal pastimes, hobby-horses of all and sundry.

Read Also
Munshi Premchand’s writings have never been seen from the perspective of Hindu or Muslim, writes... 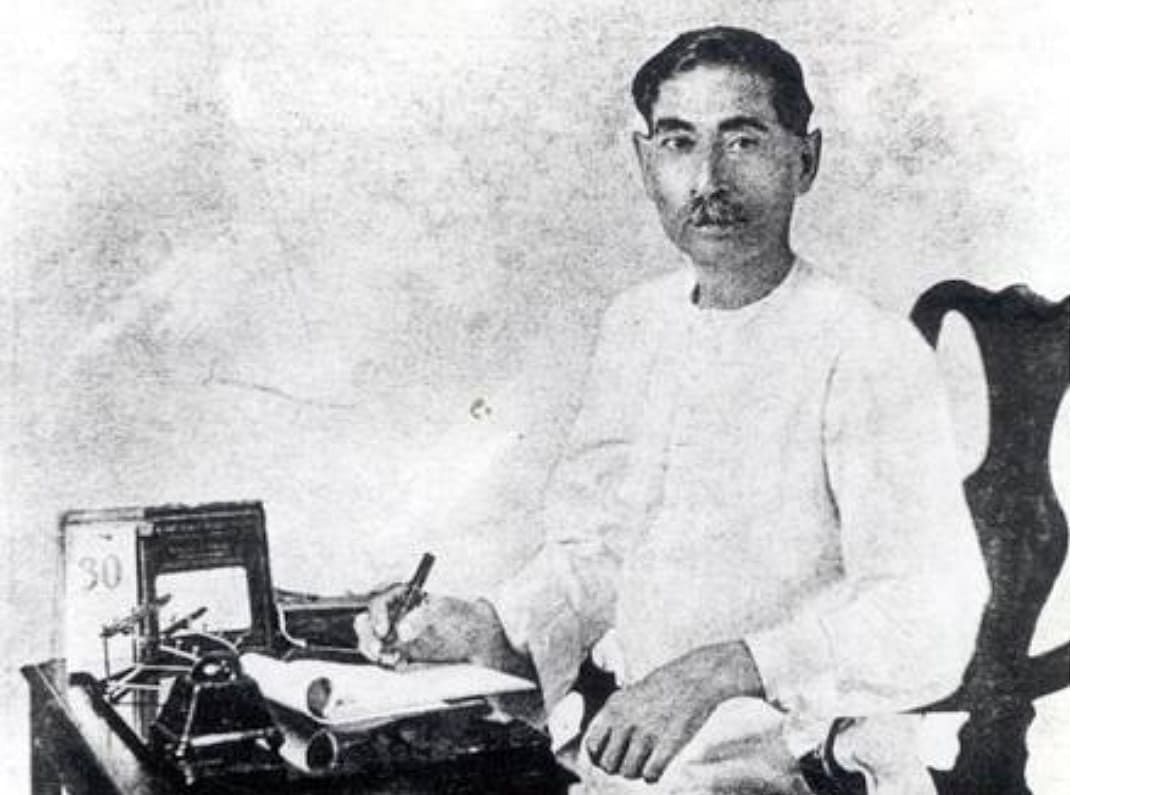 Even couples don't indulge in sweet nothings any longer. Even if they're together, they text each other or check on messages sent by others! Late Urdu poet-lyricist Nida Fazli aptly said many moons ago, 'Jise bhi dekhiye, woh apne aap mein gum hai/Zubaan mili hai magar humzubaan nahin milta ' (Everyone is lost in his/her world/ I've the speech but who should I speak with?). The Bard of Avon said, 'The world is my oyster.' Let me paraphrase it with due apologies to William Shakespeare, 'My android is my oyster.'

Read Also
Nobel laureate Malala Yousafzai's stand on marriage stirs up the eternal debate on the merits of... 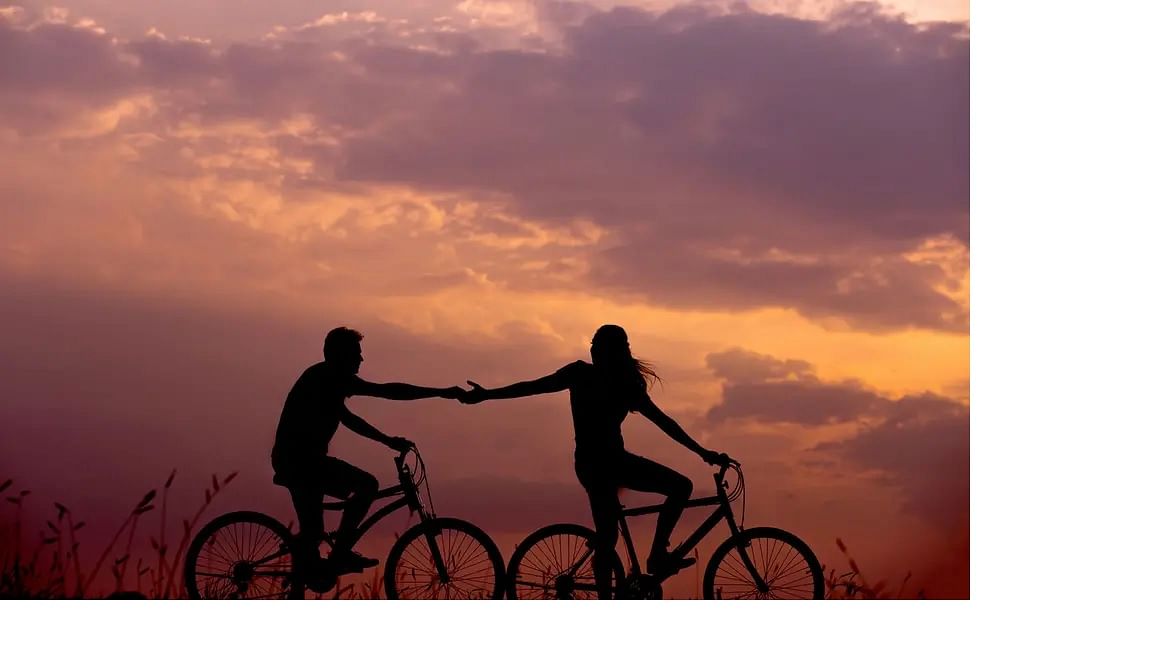 We've become digitally competent but socially incompetent. Those face to face interactions, exchange of hand-written notes, coy looks and cerebral discussions don't happen anymore. People don't frequent coffee houses and discuss animatedly over innumerable cups of piping hot coffee and fags. Even Calcutta's famed coffee houses near Presidency University wear a deserted look. Even if people come to have coffee, they browse but seldom chat. That's why a few famous coffeehouses in Calcutta boldly display, 'No mobile, please,' boards. It's time to come out of this hydra-headed mobile obsession and venture out to mingle with people to have a normal and healthy life. 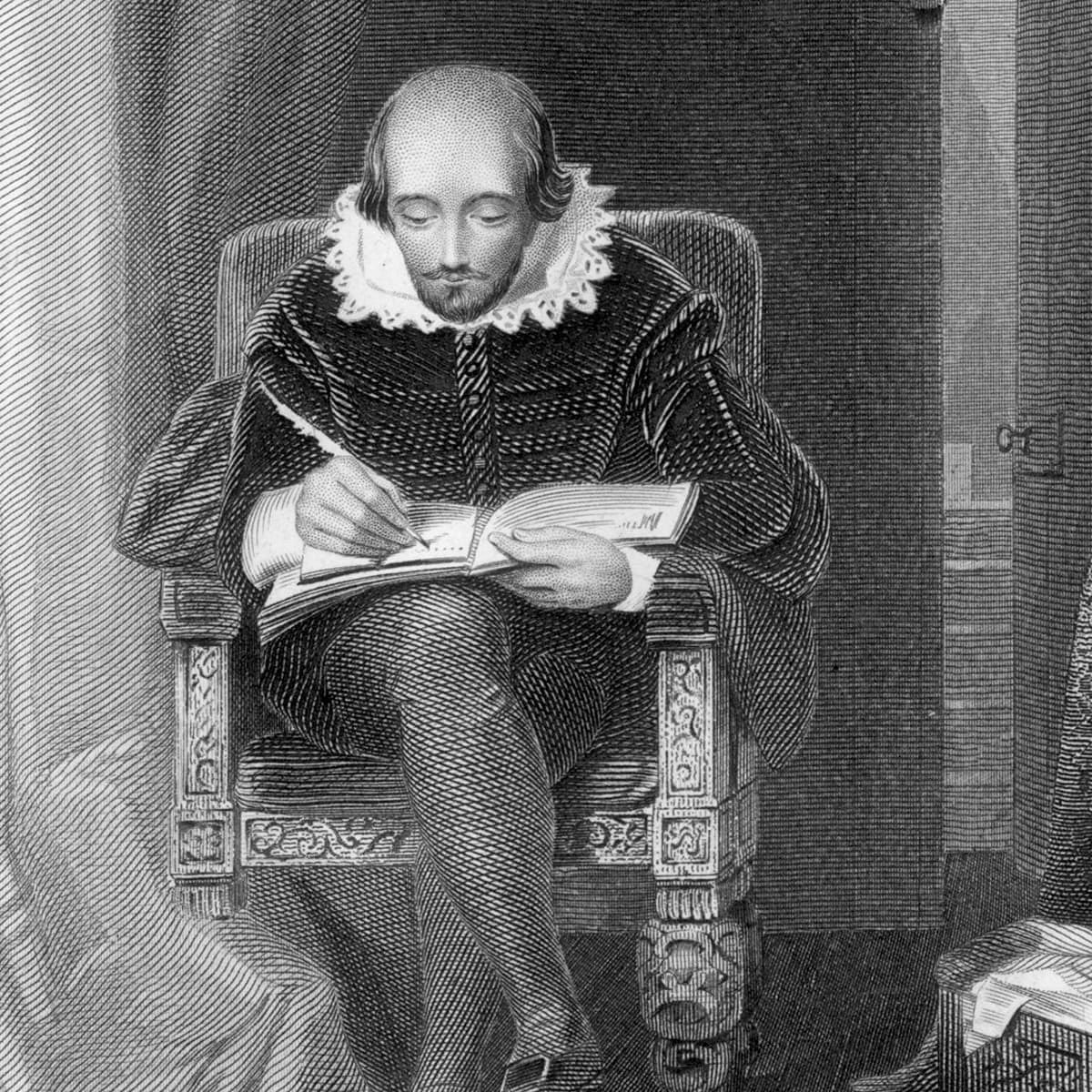 Ten foods to add to your diet this winter

Why you shouldn’t neglect diarrhoea in cats

Four types of squats that you must know

Planning to get married? Top 10 places where you can tie the knot