Munshi Premchand’s writings have never been seen from the perspective of Hindu or Muslim, writes Sumit Paul

In those days, Hindu Kayasth families of UP and Bihar would first learn Urdu and after that Hindi and other tongues. That’s why you see many Hindus of that era writing poetry in Urdu. Raghupati Sahay ‘Firaq’ Gorakhpuri, Naubatrai ‘Nazar’ and even Dr Harivansh Rai ‘Bachchan’ who wrote in Urdu but soon switched over to Hindi
Sumit Paul 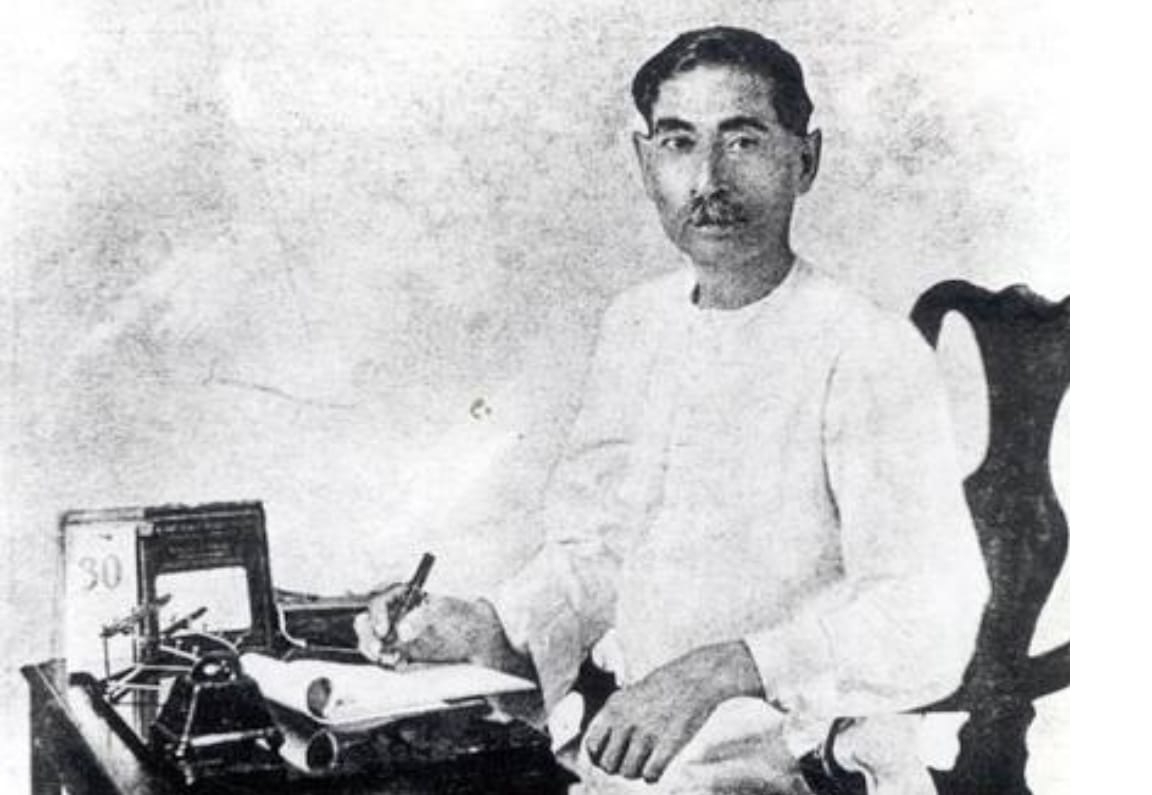 My familiarity with Munshi Premchand’s oeuvre began when I started reading his short stories in Urdu, my mother tongue. After learning how to read and write the Devanagari script, when I read him in Hindi, I found no difference barring that of the script. Premchand’s language was colloquial Hindi (bolchaal ki Hindi), known as Hindustani.

Born into a Kayasth family in Uttar Pradesh on July 31, 1880, Premchand’s language of consciousness was Urdu, not Hindi. In those days, Hindu Kayasth families of UP and Bihar would first learn Urdu and after that Hindi and other tongues. That’s why you see many Hindus of that era writing poetry in Urdu. Raghupati Sahay ‘Firaq’ Gorakhpuri, Naubatrai ‘Nazar’ and even Dr Harivansh Rai ‘Bachchan’ who wrote in Urdu but soon switched over to Hindi.

Premchand learnt Urdu and Persian from a maulvi and the kakhara (the alphabet) of Hindi relatively late. So, throughout his life, his thinking language remained Urdu. Even while writing in Devnagari, his first draft would be in Nastaliq (Persio-Urdu script)! Yet, he’s equally venerated by the readers of Urdu and Hindi. Premchand’s epochal literature has never been seen through the prism of parochial narrowness or from the perspective of Hindu or Muslim. The language he resorted to was Hindustani, an amalgam of Urdu, Hindi, Khadi boli Hindi, deshaj (colloquial) and tadbhav (words derived from Sanskrit).

In fact, Premchand detonated the myth that to write in Urdu, one needs to use unfamiliar Persianised terms and for Hindi, inkhorn Sanskrit terms are essential. He resorted to the language of the masses, albeit in two different rasmul-khat or scripts. When you read his stories ‘Poos ki Raat’ ‘Sadgati ‘ or ‘Kafan’, the fluidity of Hindustani strikes you. You don’t look at the writer with Urdu or Hindi’s turbid linguistic perceptions and prejudices. Here lies the greatness of Munshi Premchand. He was a pathbreaker when it came to using a language for his readers. It can be very well said about Premchand that he used tahtul alfaaz (intelligible terms) in Hindi and Urdu.

In other words, Premchand struck a linguistic balance, thus, bridging the gulf between two perpetually warring and embattled communities. Much more than his socially relevant novels and stories, it was his linguistic middle path that endeared him to Hindus, as well as to Muslims. Nowadays, when innocuous languages are getting community-oriented and suddenly there’s an emphasis on (Hindi) news channels to ‘purge’ Hindi of even the easiest and intelligible Urdu words, it’s advisable to read Premchand’s literature and understand the import of Ganga-Jamuni tahzeeb (the composite culture).

The late Urdu critic, Shamsur Rahman Faruqi, once said that Premchand’s language must be studied from stylistics point of view to create an atmosphere of tolerance and understanding, for it (his language) is the quintessential example of syncretism.

Now when the Urdu script is being systematically done away with and Devanagari is getting replaced with WhatsApp English and Hindi, it’s time to re-evaluate Premchand’s Hindustani and stop bickering over linguistic issues.

At the same time, the anglophile Indians will get to learn a lot from Premchand’s entire oeuvre. We go ga-ga over western writers writing in English, the language of our erstwhile white masters, but are woefully ignorant about our own literature or literary figures like Premchand, Firaq, Agyey, Jayshankar Prashad, ‘Dinkar’, among others.

It’s time to read Premchand’s novels and imbibe the spirit of cordiality and bonhomie. That lofty spirit seems to have estranged us. Time to reclaim that through Munshi Premchand and his immortal literary works.