Doc Destiny: All you need to know about Number 8 people according to Numerology Today’s date being September 17, which brings down to Number 8 (1+7 = 8), in today’s column we will talk about the positive and negative qualities of people who are associated with Number 8. People who are born on 8th, 17th and 26th of any month have a major influence of Number 8 on their lives. The number 8 is ruled by the planet Saturn which is called Shani in Hindu astronomy. The ruling God of Number 8 is Lord Shani and the day allotted to Number 8 is Saturday.

All those born on the 8th, 17th and 26th of any month and those whose destiny number is 8 are ruled by Saturn. They are called “Children of Destiny” and they come across unavoidable incidents. May God bless those born under number 8 to lead prosperous lives. It is important to note that number 5 is helpful to overcome the ill effects of number 8.

Their ideas lead them according to their own fate. People, whose names are under this number, are also affected by the domination of Saturn. Actually, this number is one of divine grace and may appear very fortunate. This is totally true. People associated with number 8 receive true spiritual enlightenment and knowledge. They don’t give much importance to worldly pleasures and may renounce materialistic life to begin their spiritual journey. 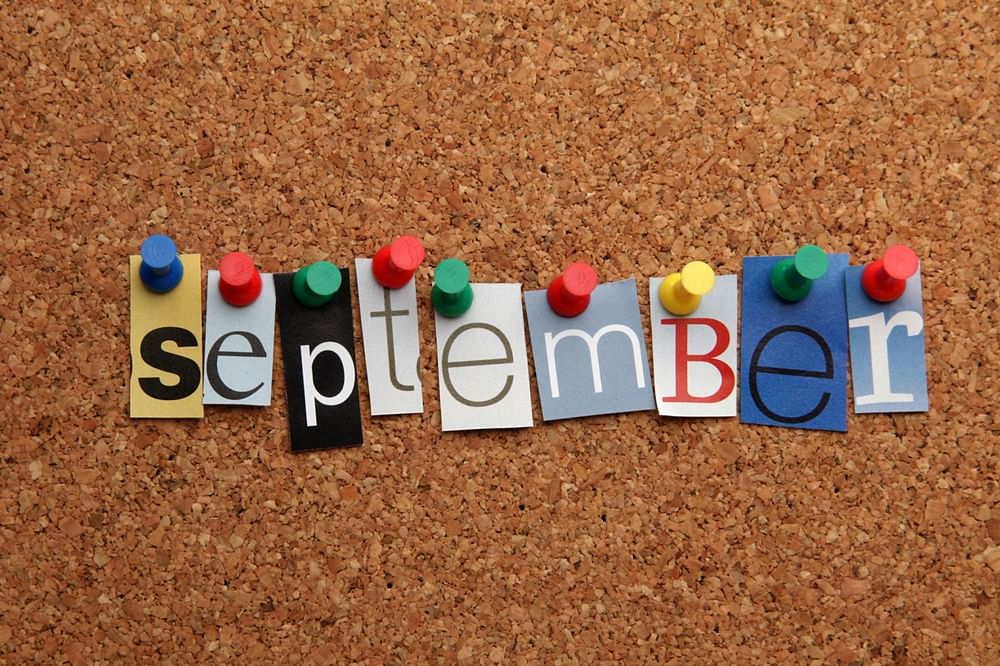 They are very inclined to philosophy. Their minds are adept in realising divine truths. If their lives are based on pursuit of grace and godliness, they will experience great miracles in their life. This number also comes under the aspect of Prithvi (Earth). Saturn being the ruling planet of number 8, the ruler of Karmic results for number 8 people is also Saturn. Hence, whenever things go wrong or something bad happens, they blame Saturn for it.

Even palmistry depicts the Saturn line as the Line of Fate, which is primarily responsible for the ups and downs of life. As this planet gives results that are based purely upon one’s past and present deeds and behavioural patterns, this planet is subjected to adverse criticism.

Ancient texts depict Saturn sitting upon a throne blindfolded with a piece of cloth, with the scales in one hand and a sword in the other. On his shoulder sits the dove, which is the symbol of mercy, compassion and spirituality. This means that he will deliver justice with the sword without prejudice. 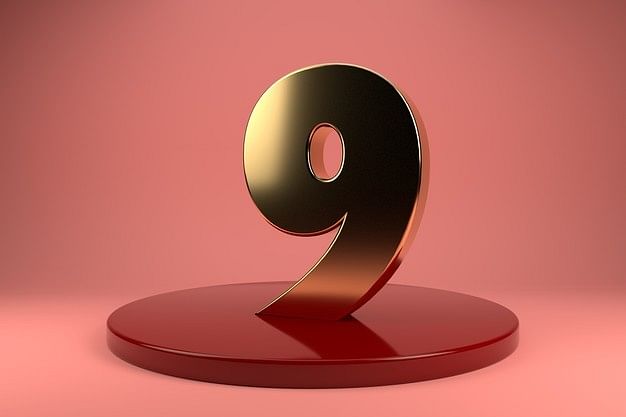 Doc Destiny: The number of Mars

Lord Venkateshwara of Tirupati in South India, who has a sword in his hand and eyes covered is considered to symbolize Saturn. (This cannot be found in any other temple dedicated to Lord Vishnu). Saturn is like the judge who pronounces his judgment without prejudice or like the teacher who corrects without discrimination.

These people have great mental strength, clear mind and intelligence. They are often lost in thought. They are very balanced in everything due to their innate common sense. Their minds will urge them to lead a lonely life. People with number 8 are miser when it comes to spending money. They like to analyse things that could benefit the human life. Such individuals consider themselves unique in the world and this is often reflected in their speech and in their behaviour. They make few friends in their lifetime and even they will not be of much use.

Birth number 17: This is a combination of Number 1 – Sun and Number 7 – Ketu. This combination brings challenges, struggles and difficulties. Sun and Ketu have an inner conflict. Those born on this date of any month become develop resistance to overcome obstacles. Due to Saturn, they face a lot of delays. However, they become successful later in life. Such people do a lot of charity and social work. They acquire wealth, prosperity and respect in life. These people are born to serve mankind. 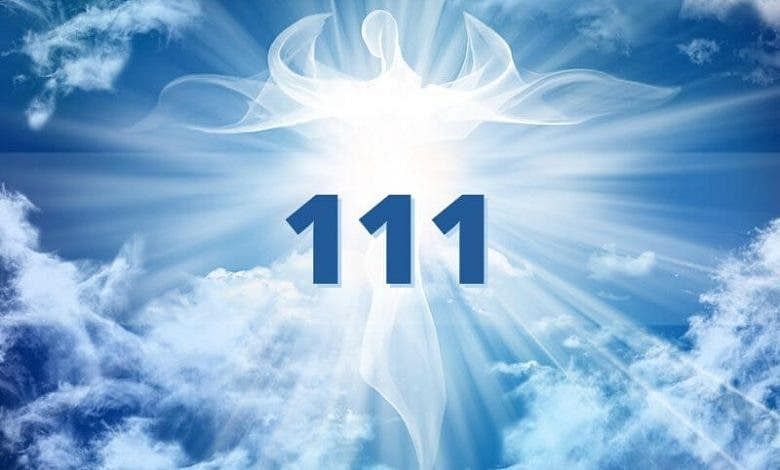