On the occasion of Dev Diwali, more than 10 lakh diyas will be lit on the banks of the river Ganga and 20 heavy-duty laser projectors will be installed for displaying colourful images on the ghats of Varanasi on November 7

Dev Diwali at Varanasi on Nov 7 | PTI
Follow us on

It is said that on this day the deities visit the city of Kashi to take a bath in the Ganges; that is why this day is celebrated by lighting diyas on the banks of the river Ganges.

Dev Diwali marks the victory of Lord Shiva over the demon Tripurasur. Hence it is also known as 'Tripurotsav' or 'Tripurari Purnima'. According to Hindu mythology, the demon Tarakasura had three sons: Tarakaksha, Vidyunmali and Kamalaksha, together known as 'Tripurasura'.

Tripurasura impressed Lord Brahma with their severe penance and asked for immortality. Lord Brahma granted them the boon of immorality but also said that they could only be killed with a single arrow. Post this, Tripurasura started to make misusing their powers and created massive havoc and destruction. Lord Shiva took the avatar of 'Tripurari' or 'Tripurantaka' and killed all of them with a single arrow. 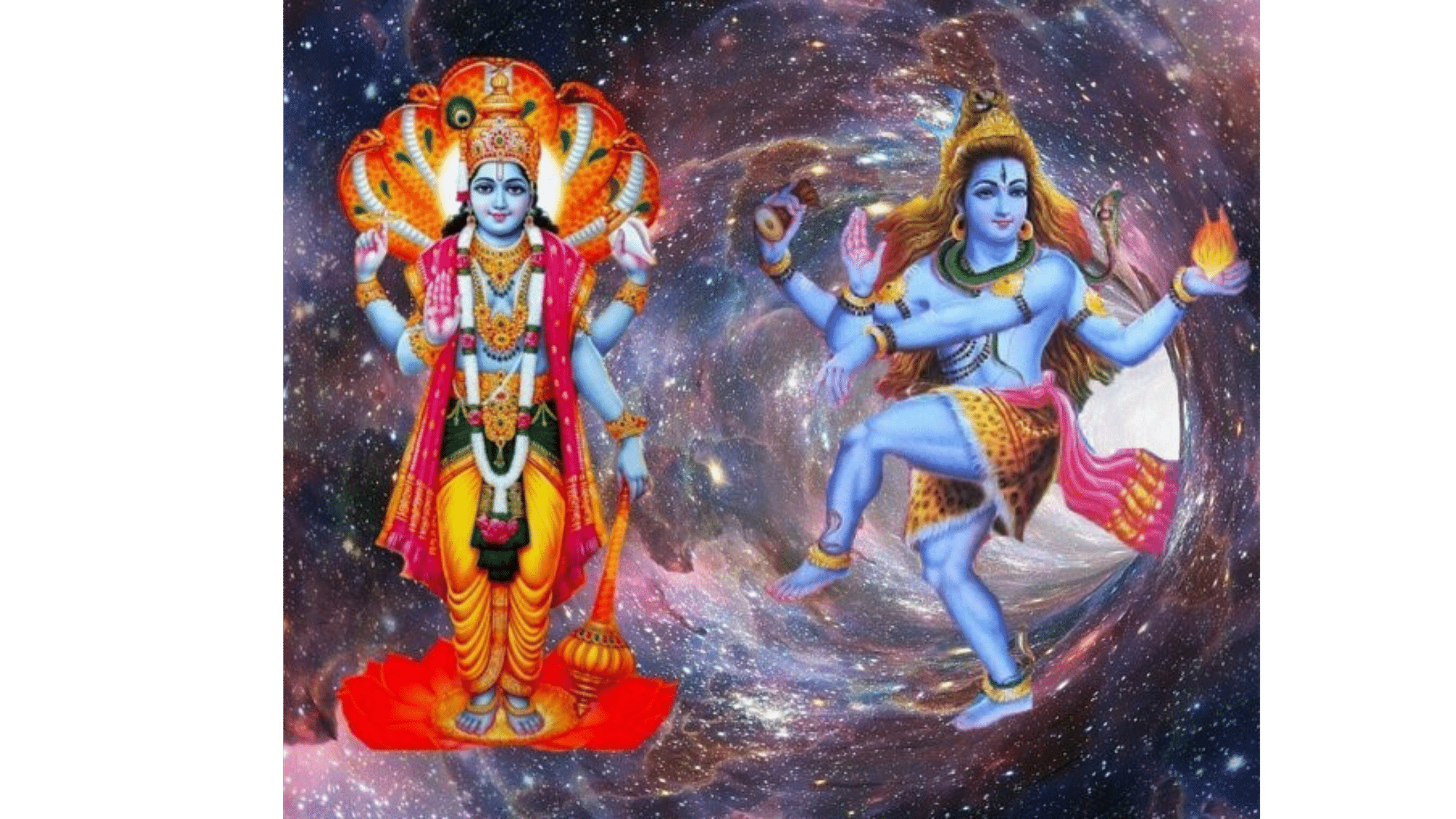 Devotees light earthen lamps in the evening and pray to Lord Shiva. It is considered auspicious to do 'Annadaan' (donate rice, wheat, lentils, any food grain). It is celebrated on a large scale in the holy city of Varanasi. Tourists visit the city during this time specifically to experience and participate in the celebrations.

Devotees take a holy dip in the Ganges which is believed to cleanse one’s sins. After dusk, millions of earthen lamps light up the ghats and all the temples around the Ganges. 'Deep Daan' is also done that is offering oil lamps as a symbol of reverence to Goddess Ganga. Ganga Aarti is a major attraction of this religious festival.

It is also celebrated in some parts of Gujarat and rest of the country. People make rangoli at the entrance and light oil lamps in every corner of the house. Some people also recite 'Akhand Ramayana' is also followed by distribution of Bhog.

Preparations for 'Dev Diwali' celebration this year at Varanasi:

A 3D projector mapping show is going to be organised on the ghats of Varanasi. The show's theme will be 'Maa Ganga Ka Prithvi Lok Par Avtaran', highlighting the story of Goddess Ganga. Floral decoration of the famous 'Kashi Vishwanath temple' will be another major attraction.

More than 10 lakh diyas will be lit on the banks of the river Ganga and 20 heavy-duty laser projectors will be installed for displaying colourful images on the ghat. The event is scheduled on November 7, today and Uttar Pradesh's chief minister Yogi Adityanath and other prominent personalities will also be the attendees. 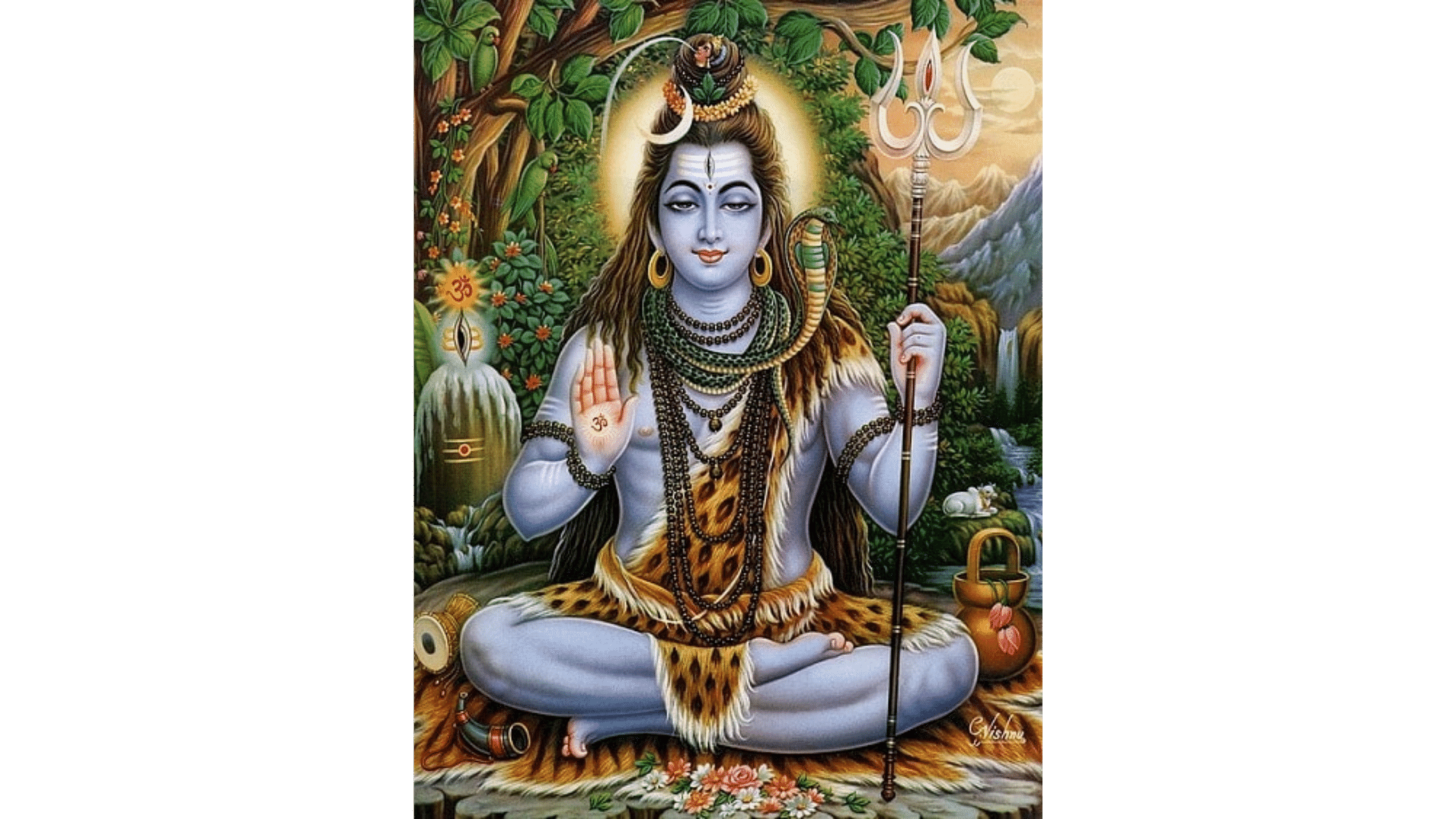