Cold showers: Are they a fad or a great way to boost physical and mental health? 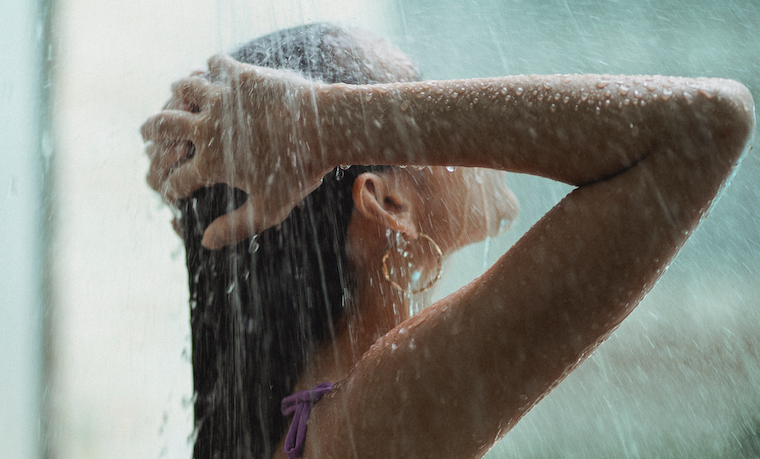 Hatfield: A cold shower in the morning is a pretty unpleasant way to start the day. Yet many have been tempted to take up the habit because being immersed in cold water has many purported health benefits, both physical and mental. Cold showers were first administered for health reasons in the early 19th century when doctors designed them for asylum and prison inmates to "cool hot, inflamed brains, and to instil fear to tame impetuous wills".

By the mid-19th century, the Victorians realised that the shower had other uses, namely washing people — and it would be better if the water was warm. So the shower went from being a device used to inflict unpleasantness for an hour and a half to one that was very pleasant and lasted about five minutes. And yet, the practice of taking a cold shower for health benefits never truly went away and, indeed, seems to be enjoying a resurgence. Especially among Silicon Valley types. But what does the evidence show? The reason a blast of cold water might stop people from getting ill is not clear, but some research suggests it may have something to do with boosting the immune system. A study from the Czech Republic showed that when "athletic young men" were immersed in cold water three times a week for six weeks, it gave a slight boost to their immune system. However, more and larger studies are needed to confirm these findings. Cold water also appears to activate the sympathetic nervous system, the part of the nervous system that governs the fight-or-flight response. When this is activated, such as during a cold shower, you get an increase in the hormone noradrenaline. This is what most likely causes the increase in heart rate and blood pressure observed when people are immersed in cold water, and is linked to the suggested health improvements. 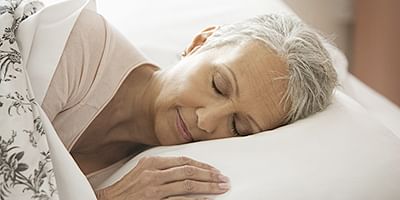 Cold water immersion has also been shown to improve circulation. When exposed to cold water, there is decreased blood flow to the skin. When the cold water stops, the body has to warm itself up, so there is an increase in blood flow to the surface of the skin. Some scientists think that this could improve circulation. A study that looked at cold-water immersion after exercise found that, after four weeks, blood flow to and from muscles had improved. There is also some evidence that a cold shower can help you lose weight. A study found that cold-water immersion at 14 degrees Celsius increased metabolism by 350 per cent. Metabolism is the process by which your body converts what you eat and drink into energy, so a higher metabolism roughly equals more energy burned.

Aside from the physical benefits, cold showers could have mental health benefits too. There is a school of thought that cold water immersion causes increased mental alertness due to the stimulation of the previously mentioned fight-or-flight response. In older adults, cold water applied to the face and neck has been shown to improve brain function. 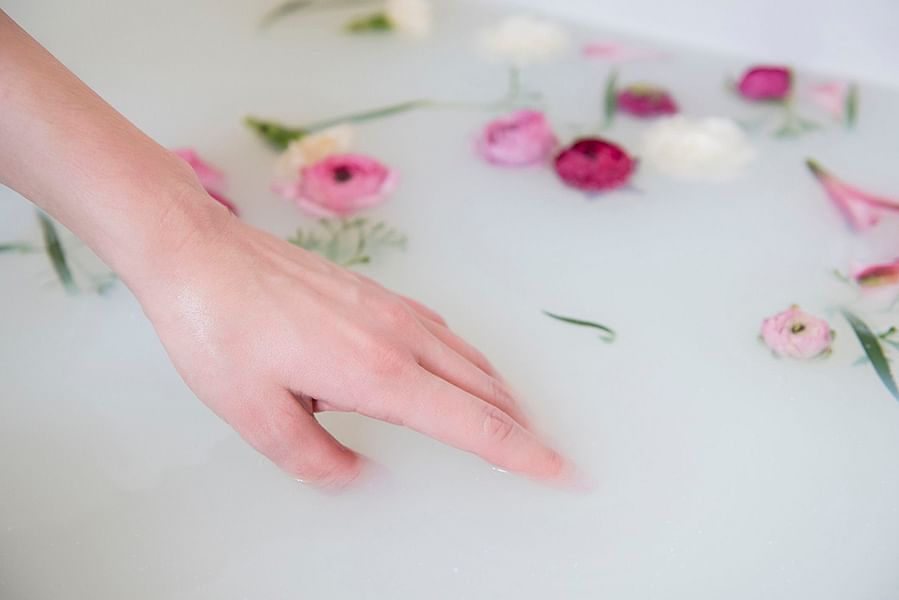 A cold shower may also help relieve symptoms of depression. A proposed mechanism is that, due to the high density of cold receptors in the skin, a cold shower sends an overwhelming amount of electrical impulses from peripheral nerve endings to the brain, which may have an anti-depressive effect. There is a fair amount of evidence that cold-water immersion or having a cold shower is good for your health — even if the reasons why are still a little unclear. But before you start turning the cold tap on towards the end of your shower, you should know that there are some risks to a cold shower. Because a sudden gush of cold water shocks the body, it can be dangerous for people with heart disease and precipitate a heart attack or heart rhythm irregularities.