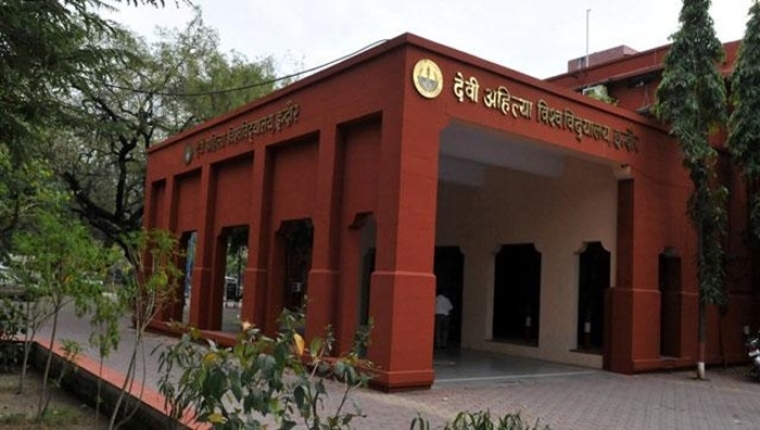 Indore: One year duration of Section 52 of Madhya Pradesh Vishwavidyalaya Adhiniyam, which was clamped at Devi Ahilya Vishwavidyalaya (DAVV), exhausted on June 23 but the Raj Bhawan failed to appoint new vice chancellor within the prescribed time-limit.

Forget appointment, the Raj Bhawan failed to even kick-start process for recruitment of new VC.

A day after common entrance test was marred by technical glitches last year, the state government on June 24 had clamped Section 52 at DAVV which led to ouster of the then vice chancellor Dr Narendra Dhakad and disbanding of executive council comprising 16 members.

In consultation with the government, the then Chancellor Anandiben Patel had appointed Jiwaji University faculty Prof Renu Jain as vice chancellor in last week of July.

As per the Act, the Chancellor is supposed to appoint new VC after completion of one year duration of Section 52 if the government had not extended the period of VC.

As per sources, the government had lifted Section 52 from DAVV and sent the file to Raj Bhawan but it could not initiate process for appointment of VC so far.

“We obtained necessary permission for extending the term Jain till a permanent VC is appointed,” an official source said.

He claimed that everything is being done within the prescribed rules. If the state government on receipt of a report or otherwise, is satisfied that a situation has arisen in which the administration of the university cannot be carried out in accordance with the provisions of the Act, it may by notification clamp Section 52 at the said university.

The notification shall remain in operation for a period of one year and the state government may, from time to time, extend the period by such further period as it may think fit… 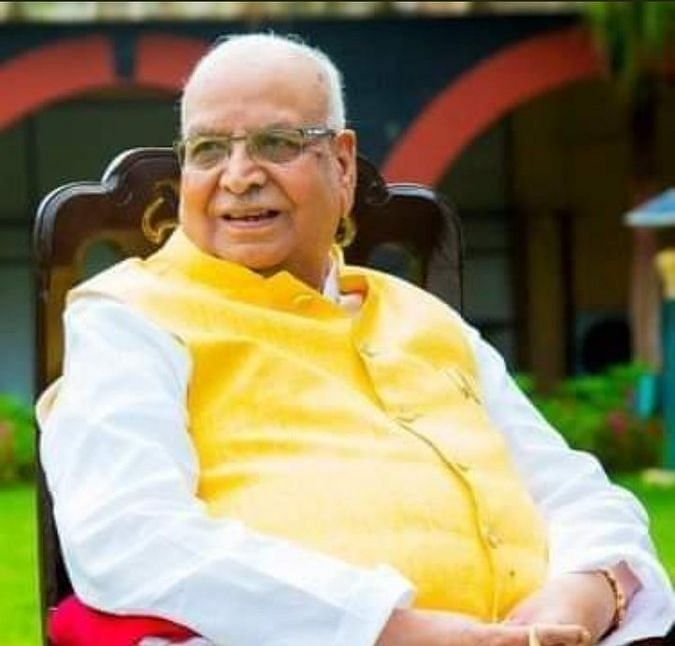