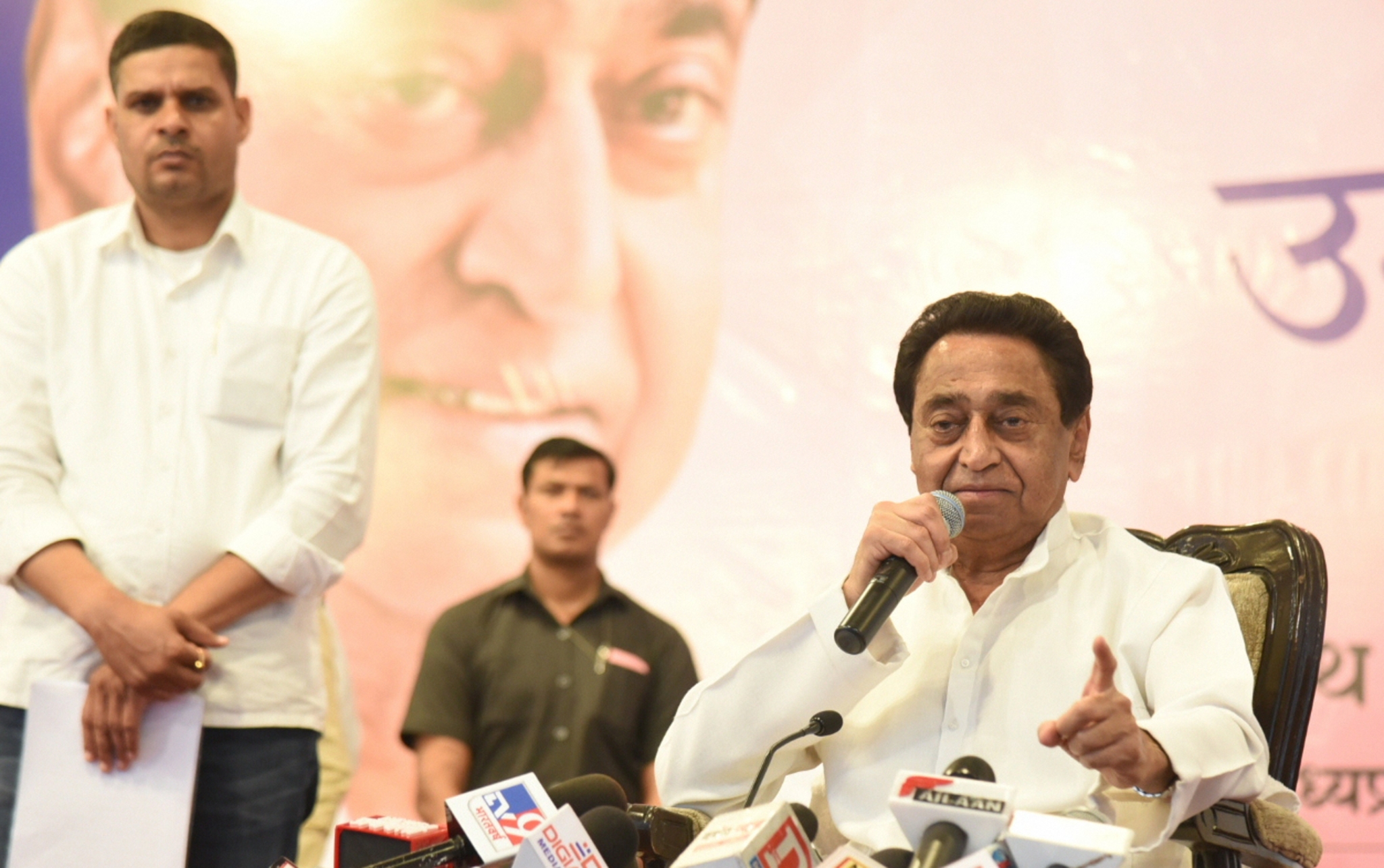 At a time when people are facing financial difficulties due to Covid-19 crisis, spiraling fuel prices has added to their burden. The pinch of rising fuel prices may not be limited to the travel and transportation cost but would have impact on the household budget as the cost of consumer goods is likely to see a rise in the coming weeks.

In last 16 days, the price of petrol has gone up by Rs 9.50 per litre, while diesel price has seen Rs 10.06 hike per liter. Petrol in the state capital costs Rs87.16/litre and diesel Rs 78.33/ litre. Spike in prices of the fuel specially diesel has rippling effect on the cost of living of the common man as diesel price hike is directly proportional to rise in prices of the essential commodities .

MP Petrol pump dealers Association president Ajay Singh said, "Price hike in petrol and diesel will increase the transportation cost and it thus directly have impact on prices of the commodities."

Akhil Bharatiya Vypar Mandal Mahasangh general secretary Anupam Agrawal said, "Currently, we have old stock so there is no change in the price as of now but new consignments will have increased different price tag and burden of which will be borne by the consumers. Prices of commodities have not increase but is likely to see a rise in the coming week."

CAIT president Bhupendra Jain said, "It is not justified to increase the prices of petrol and diesel. We are writing letter to union government as the rise in fuel prices will further damage the transportation business which has been badly hit due to corona-enforced lockdown. Fuel price hike will lead to increase in transportation cost and that will ultimately lead to rise in the prices of essential commodities."