Indore (Madhya Pradesh): Activists of an outfit on Wednesday staged a protest against the upcoming Bollywood film "Pathaan" and its song "Besharam Rang" in Indore city of Madhya Pradesh.

The activists of "Veer Shivaji Group" gathered at a road intersection and set effigies of actors Deepika Padukone and Shah Rukh Khan on fire. They demanded to ban the film, set to hit the screens in January next year, alleging the Hindu community is feeling offended by the content of the "Besharam Rang" song. 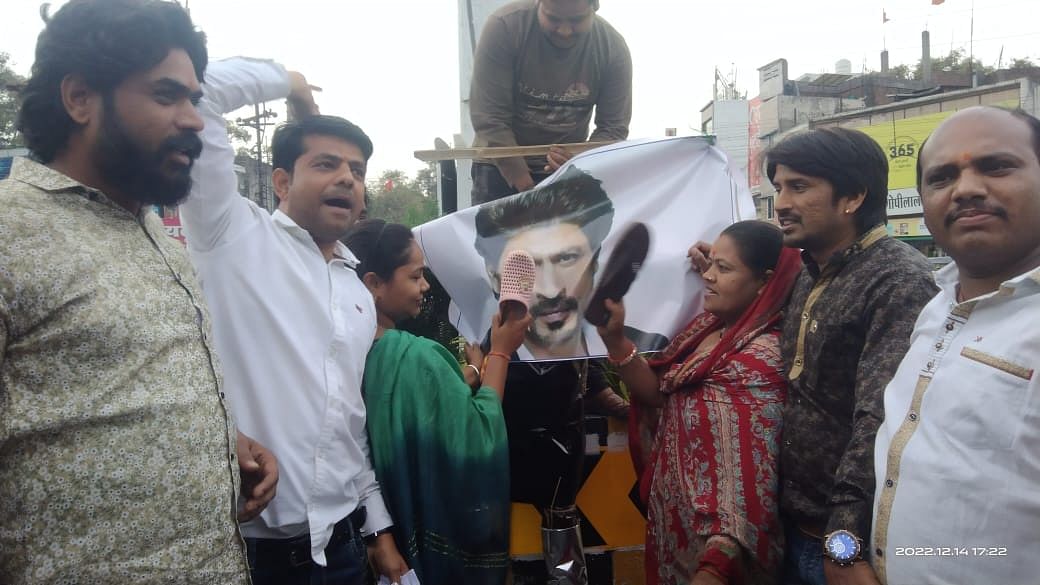 Earlier in the day, Madhya Pradesh Home Minister Narottam Mishra objected to Padukone's costume in the song of "Pathaan" and also frowned upon the colour of the attire of Padukone and lead actor Shah Rukh Khan, calling for its "rectification".

Mishra said if certain scenes in the song are not "corrected", the government will consider what to do about the screening of the movie in Madhya Pradesh.

Earlier, the home minister performed puja at the birthplace of Lord Parshuram at Janapav Kuti near Mhow and later targeted the film and the song. 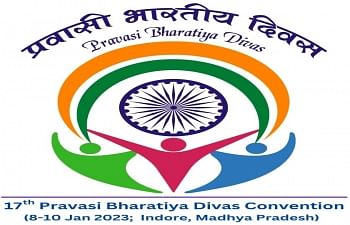