BURHANPUR (MADHYA PRADESH): Late on Wednesday, the Nepanagar police registered an FIR against nine including the then sub-divisional magistrate Visha Madhvani in connection with Rs 42 lakh scam in land acquisition for Pipri Borbon pond.

Meanwhile, police arrested five out of nine accused in the matter. Local sources also claimed that police picked Madhvani from Jhabua. Police department team has gone to Khandwa and Bhopal to nab the two accused. One accused is still on the run. 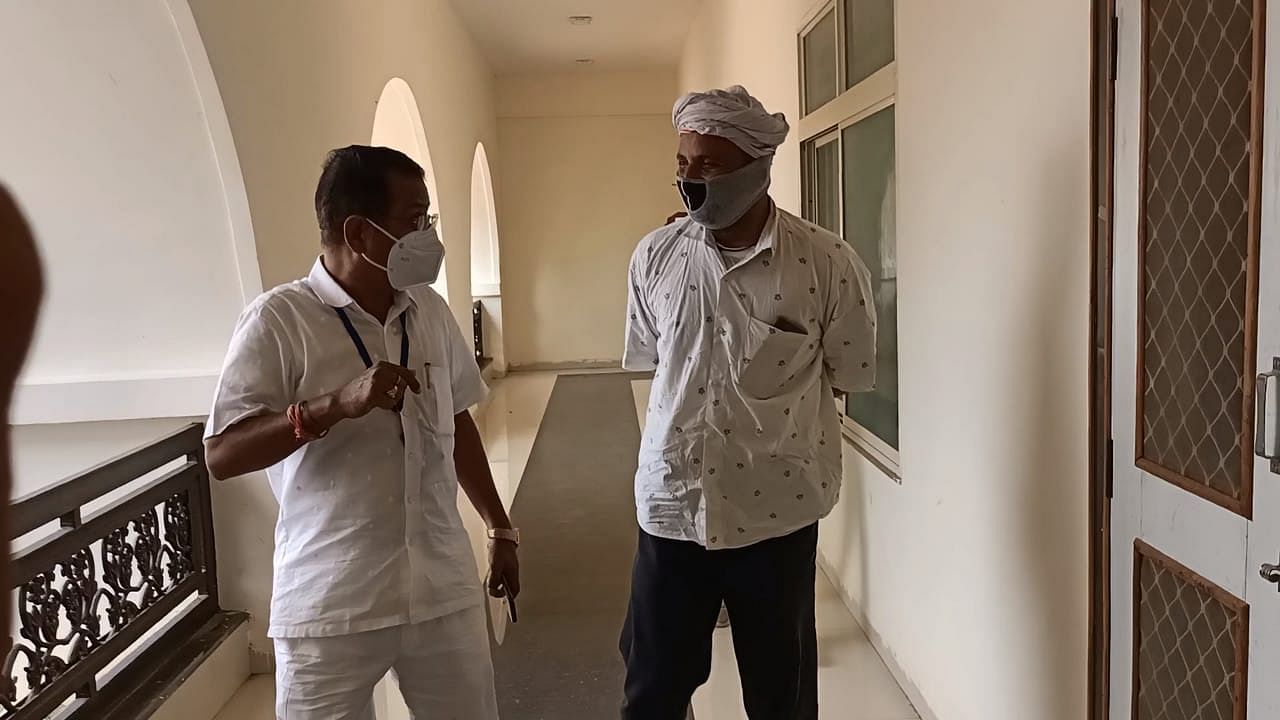 Earlier, the main conspirator Imtiyaz Ali Akhtar in his statement to police blamed ex-land acquisition officer Madhvani as the mastermind of the case. He alleged that all the deals were sealed at her bungalow as she handled the whole matter.

“Visha Madhvani misused my Aadhaar card and bought stamps on my behalf. I have not signed on stamp vendor's register. I will soon place evidence before media and will reveal everything,” Imtiaz told police. 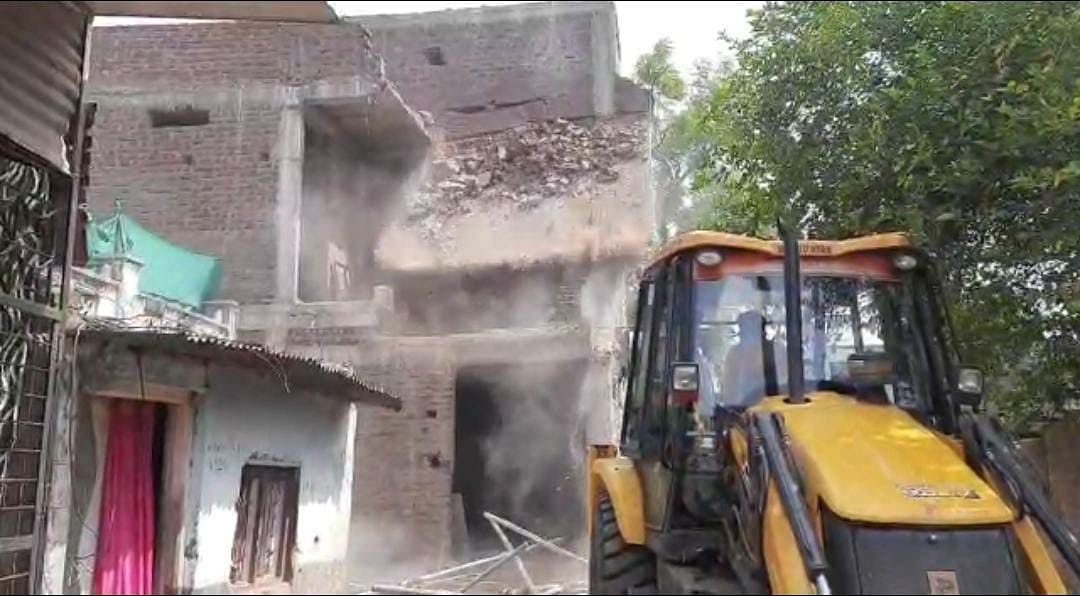 An RTI activist Dr Anand Dixit lodged a complaint after many eligible landowners failed to get compensation for land falling under the submergence area of the pond.

After the complaint, the role of then SDM Visha Madhwani of Nepanagar and others came under the scanner. A probe revealed that fake documents signed in Hindi and affidavit filed in English were used to carry out the scam.

Bank staff, politicians, kiosk operators, notaries, operator of a cooperative society and a jeweller from Maharashtra have come to the fore in the fraud. These accused are seasoned scamsters, alleged an activist.