Dhar: Amid ongoing contractual health workers indefinite strike for various demands including parity in the monthly salaries with regular employees, the doctors from AYUSH department took over responsibilities of ICU and other emergency services here in Dhar district.

District AYUSH officer Dr Hansa Bariya said that as per collectorís orders, the AYUSH doctors are now engaged in the emergency services. 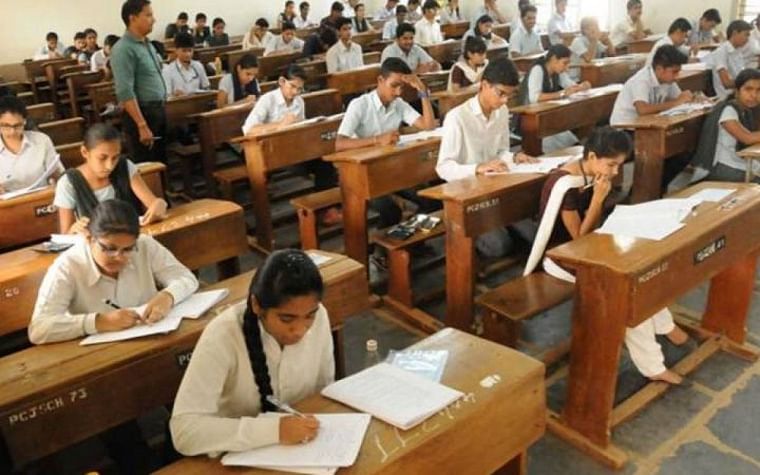 Earlier, nearly 19,000 contractual health workers in the state have gone on an indefinite strike to press their demands. The strike which began on Monday has started affecting health services in many other areas.

"We are demanding 90 per cent of the salary which is paid to regular employees as per the 2018 policy," Dr Rakhi Raghu informed here.

Dr Raghu said the state government is paying salaries as per the 2018 policy to the contractual employees of the ten other departments, "but is denying the same treatment to the health department staff who are serving even during the pandemic by endangering their own livesî.

Doctors claimed that they resorted to the strike as the government failed to take action on their demands even after the submission of multiple memorandums. Doctors also submitted a memorandum to Dhar assembly constituency MLA Neena Verma seeking immediate redressal of their demands. 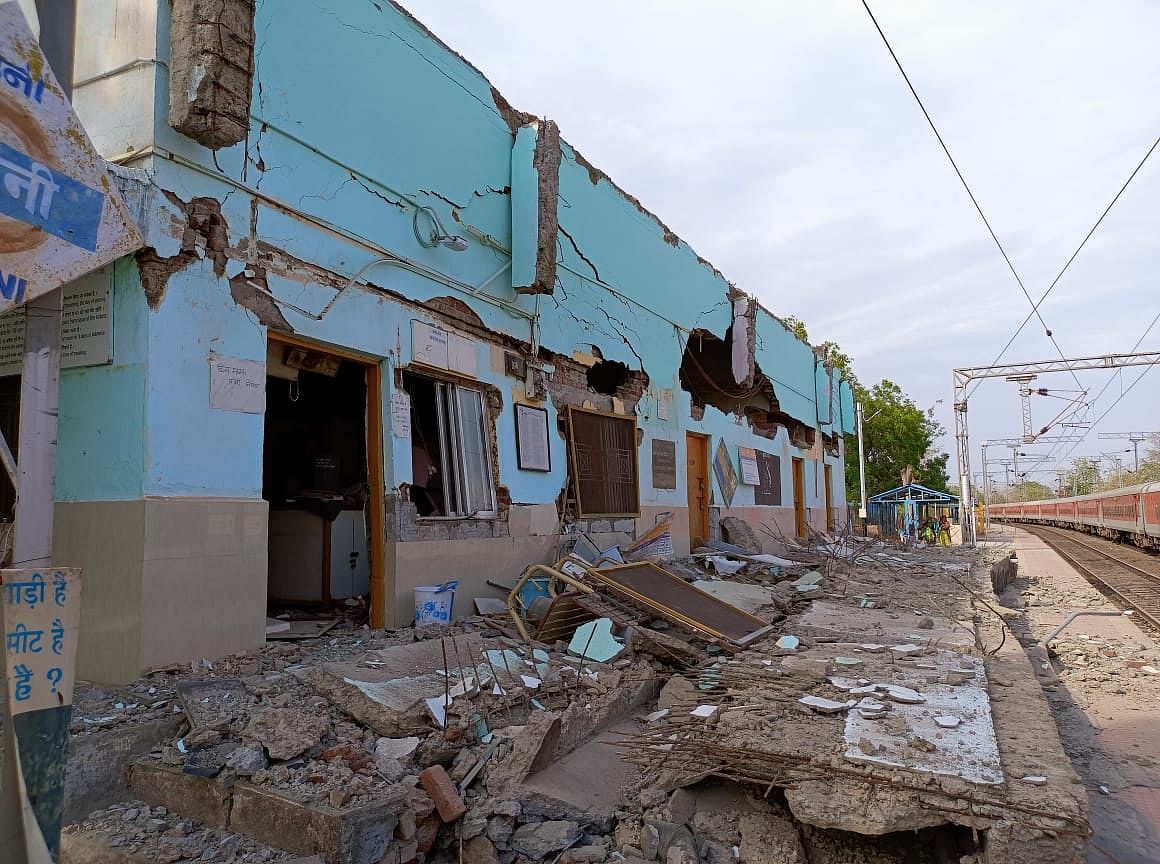