In 2016, a local court gave a clean chit to both the employees in the fake marksheet case.

Indore: A daily wage employee, who was sacked by Devi Ahilya Vishwavidyalaya in a fake marksheet case 10 years ago, on Thursday attempted suicide as the university kept its decision on reinstating him pending even when he got acquitted from a local court.

The employee, Hemraj Gurjar, consumed poisonous substance outside vice-chancellor Prof Renu Jain’s office and then went inside appealing that he should be reinstated. He also informed the VC that he had consumed poison and was having a stomach ache as a result. He then collapsed sending everybody into a tizzy there. The VC asked employees present there to bring salted water and make him drink it. “Do that fast so that he vomits the poisonous substance out,” she said.

He was later taken to MY Hospital in the official car of registrar Anil Sharma. 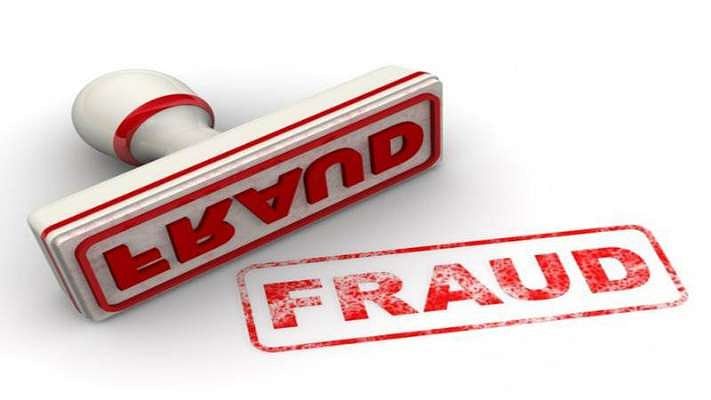 Indore: Girl arrested for duping woman of Rs 50,000 in name of government scheme 'One Nation One...

Gurjar was sacked and a permanent employee Mahesh Joshi was suspended in 2010 when it came to fore that some blank marksheets were allegedly stolen by them. It was alleged that marks were put on one blank marksheet illegal and sold to a student. When the fake marksheet case came out, the police registered a case against the duo.

In 2016, a local court gave a clean chit to both the employees in the fake marksheet case. Since then they have been making rounds of the university corridors for getting reinstated. Sources said that their applications gathered dust for nearly three years. In 2019, the university obtained legal advice in their case.

The advice came in December last year but it was vague.

“We could not reach on any conclusion over the legal advice so it was decided that second advice will be taken in matter. Unfortunately, Gurjar attempted suicide,” Jain said.