Indore: Strange are the ways of Covid. Absolutely. Patients can't be rest assured that once stung by the deadly virus, they won't be affected again. A case of Covid reccurrence has come to fore in the city when a 36-year-old doctor tested COVID-19 positive again. Earlier, she was afflicted by the disease two-and-a-half months ago.

She's a doctor with ESIC Hospital and is pregnant as well. 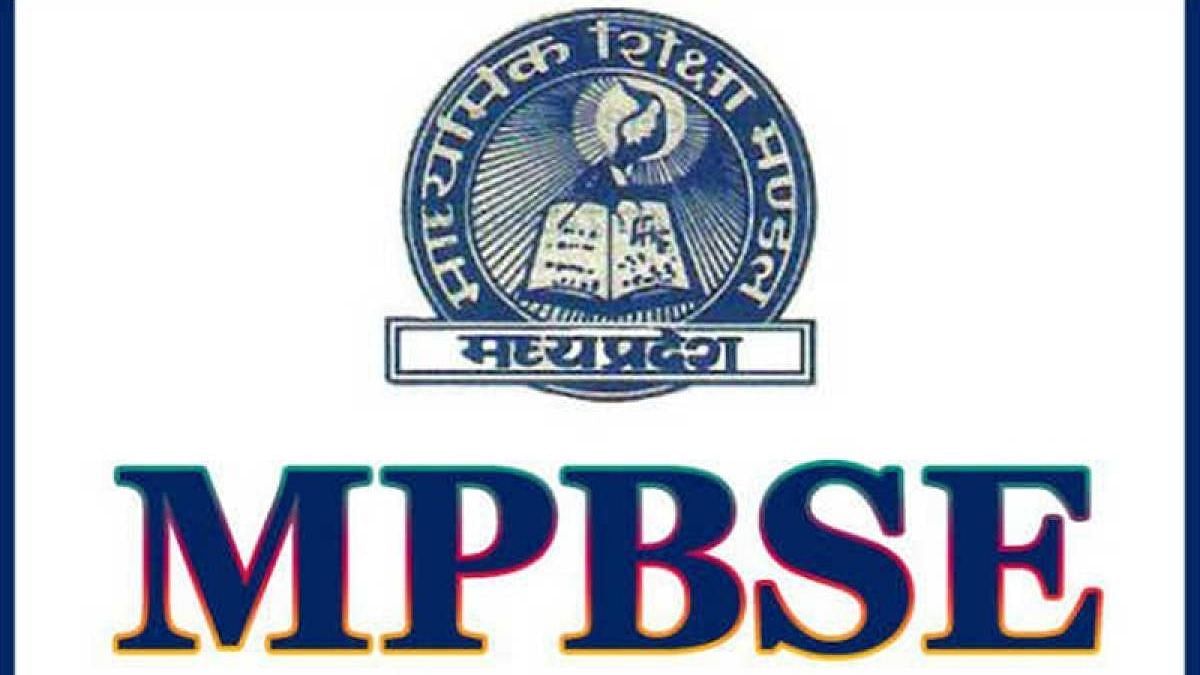 It is the second such case in Indore as earlier, a 50-year-old woman was also tested positive again as he was tested positive on May 18 and again on July 13 after being recovered once.

Meanwhile, district contact tracing in-charge Dr Anil Dongre said such incidents are very rare and might be due to weak immunity.

“As the patient is pregnant, it might be possible that she had weak immunity due to which she got infected again,” Dr Dongre said.

HOD of Respiratory Medicine in MGM Medical College Dr Salil Bhargava said recurrence of the disease is due to weak immunity.

“Pregnancy decreases the immunity of the patient and as she is a doctor, it is possible that she might have been exposed to the virus more frequently. People should take care of their immunity even after being recovered,” Dr Bhargava added. 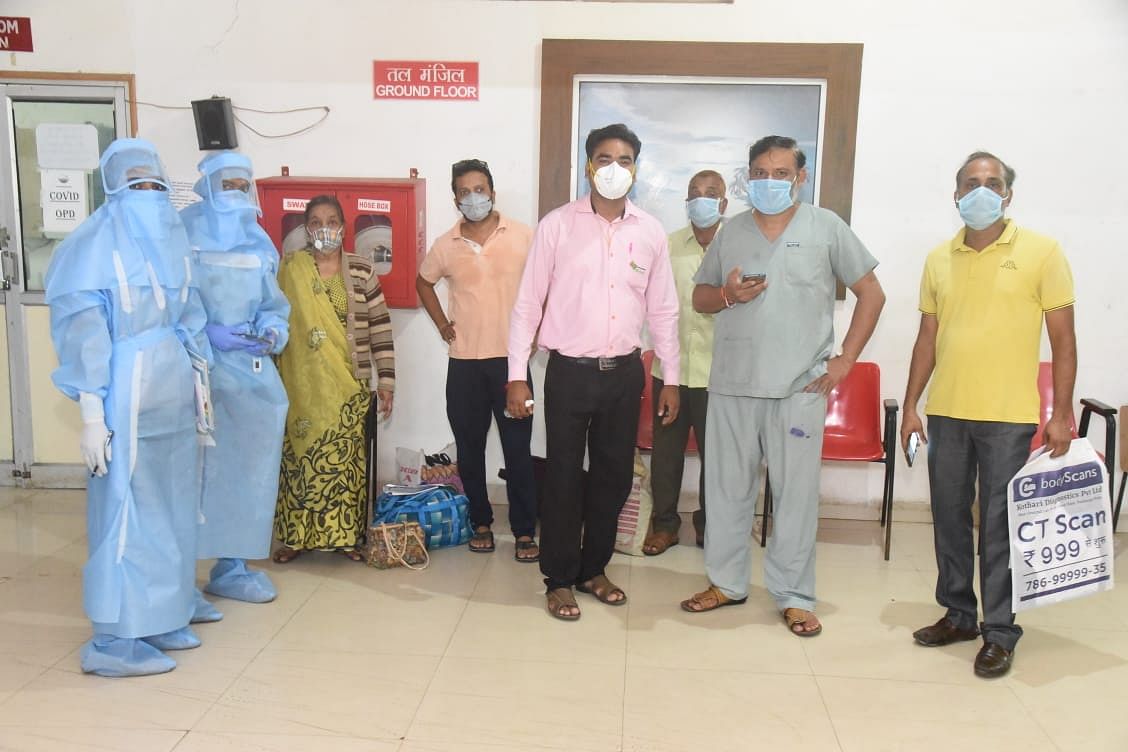