In a major twist in Bihar politics, five of the six Lok Janshakti Party MPs in the Lok Sabha have joined hands against their leader Chirag Paswan and elected his paternal uncle Pashupati Kumar Paras in his place. Paras on Monday lauded Bihar Chief Minister Nitish Kumar as a good leader and "vikas purush" (development-oriented man), highlighting the deep fault lines within the party as his nephew Chirag Paswan has been a strong critic of the JD(U) president.

Who is Pashupati Kumar Paras?

Born in 1953, Pashupati Kumar Paras is an Indian politician from the state of Bihar. He is currently serving as a member of Lok Sabha from Hajipur (Lok Sabha constituency). He has been Minister for Animal and Fish Resources Department in the Government of Bihar.

He is the younger brother of Late politician Ram Vilas Paswan and also the State President of the Bihar unit of Lok Janshakti Party.

Since 1977, he has been a member of Bihar Legislative Assembly from Alauli. He has earlier served thrice as a minister in the state.

Notably, having lost the last election in 2015, at the time of his appointment as a Minister in 2017, he was neither a member of Assembly nor Council and was therefore later accommodated as an MLC from the Governor's quota. 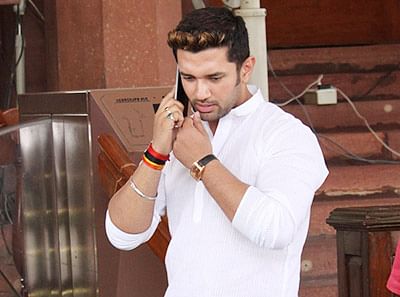 What Pashupati Kumar Paras has to say after ousting Chirag Paswan ?

Paras, who is the younger brother of late Paswan said 99 per cent of the party workers and leaders were opposed to the style of functioning of Chirag and they were trying for the last six months to save the party from getting written off. He said he along with four other members of Lok Sabha have officially informed them they were the real LJP and presented himself (Paras) as the new leader of the parliamentary party in place of Chirag.

He further said he has no objection in welcoming his nephew to the party under his (Paras) leadership. The new party chief contradicted Chirag and claimed chief minister, Nitish Kumar was performing extremely well as chief minister. He is a mature political leaders who cared for all.

Paras said LJP would remain a part of NDA as decided by the founder in the 2014 Lok Sabha elections.

Notably, the vertical division in the party was being planned for the last six months. Two senior JDU leaders, Lallan Singh, MP and Maheshwar Hazari, deputy speaker of Bihar assembly were in constant touch with LJP leaders for a split minus Chirag who had been critical to the Chief Minister. They were camping in New Delhi for final talks and two LJP MPs, who were in Patna were summoned late last night to New Delhi. 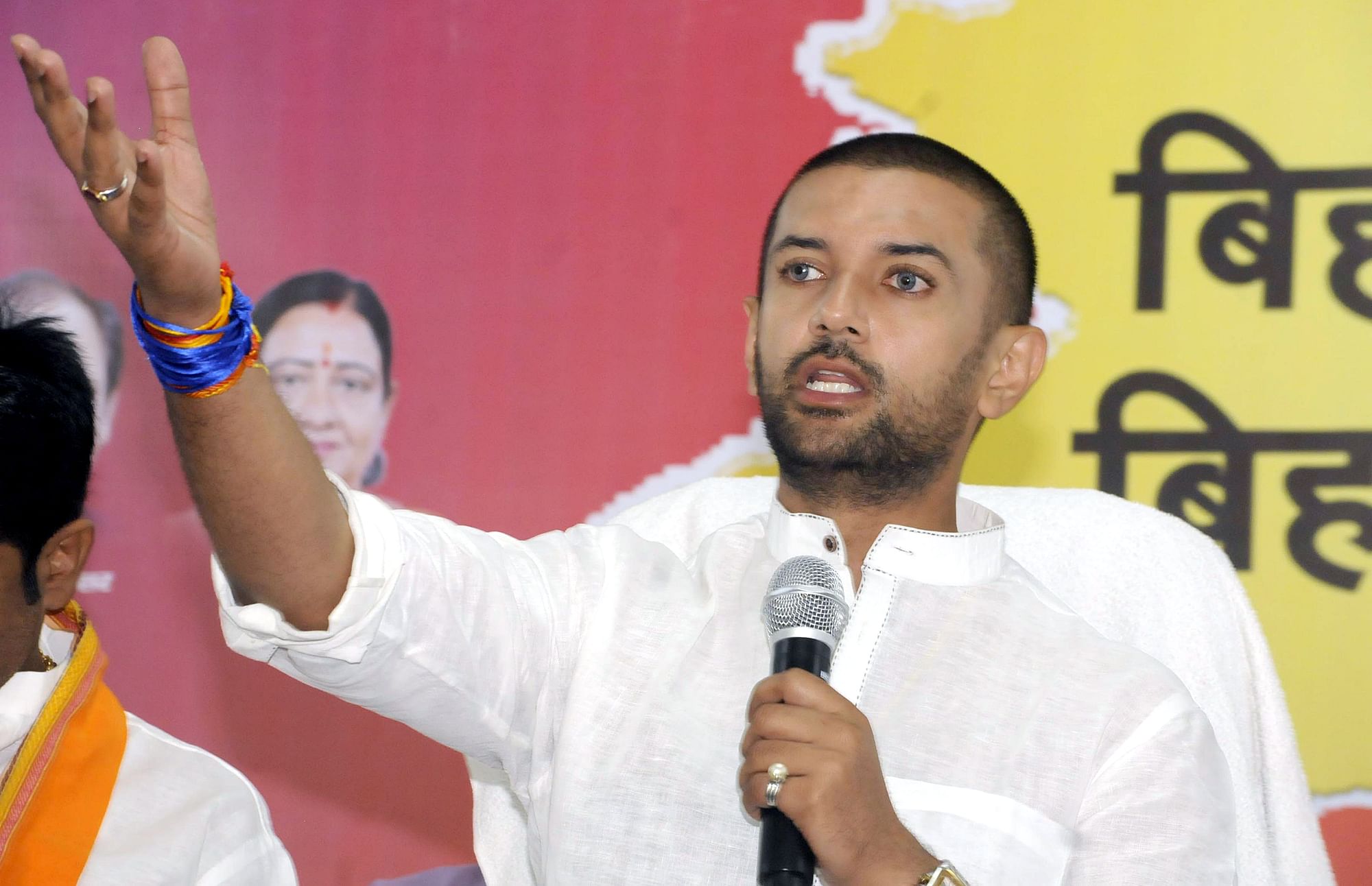