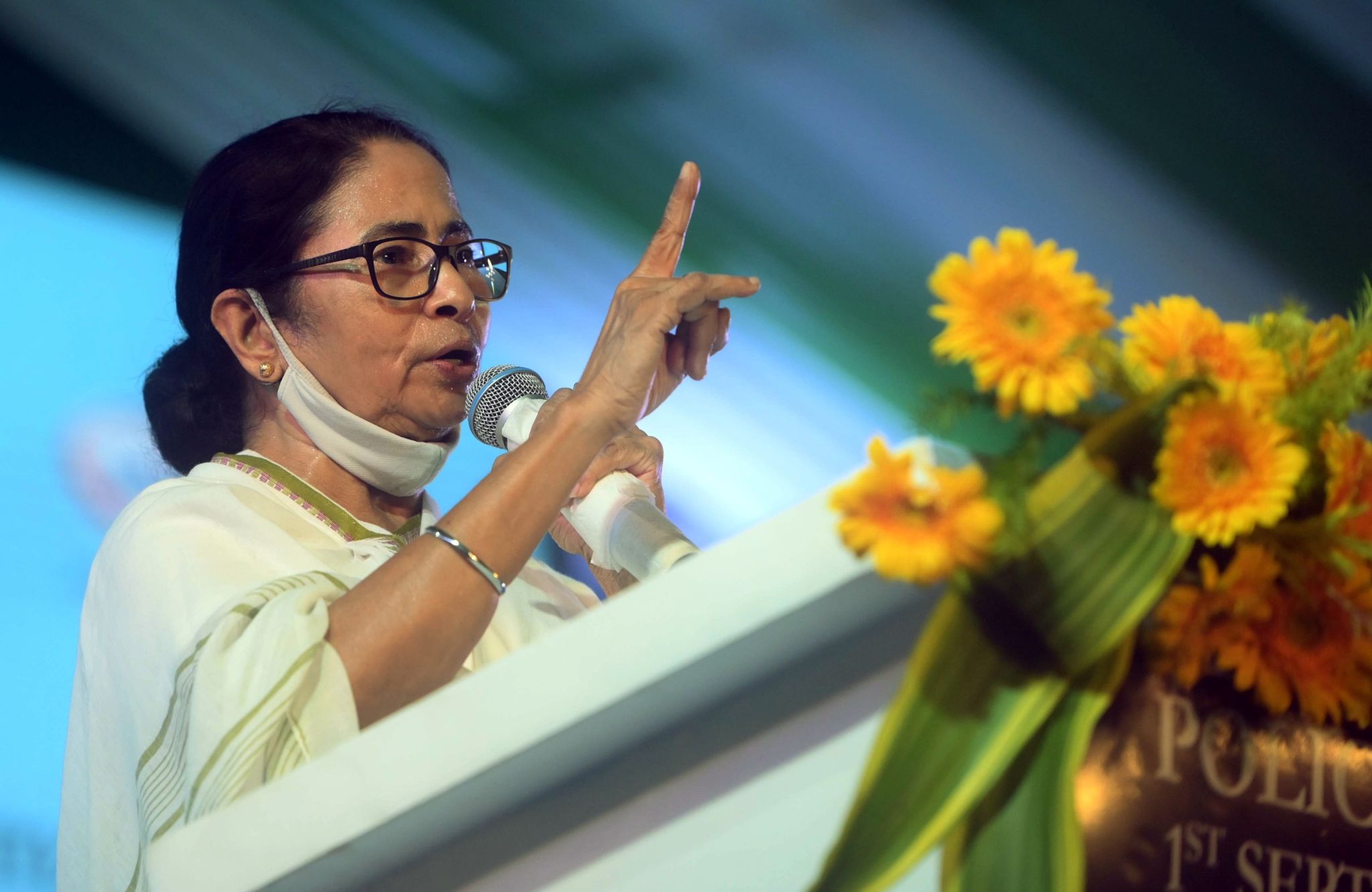 According to party sources, the government had said before the court that the CBI is being run by BJP-led central government and through BJP’s instruction the CBI is slapping false cases on people.

Notably, on August 19, the Calcutta High Court had ordered the that the post-poll violence will be investigated by the CBI. 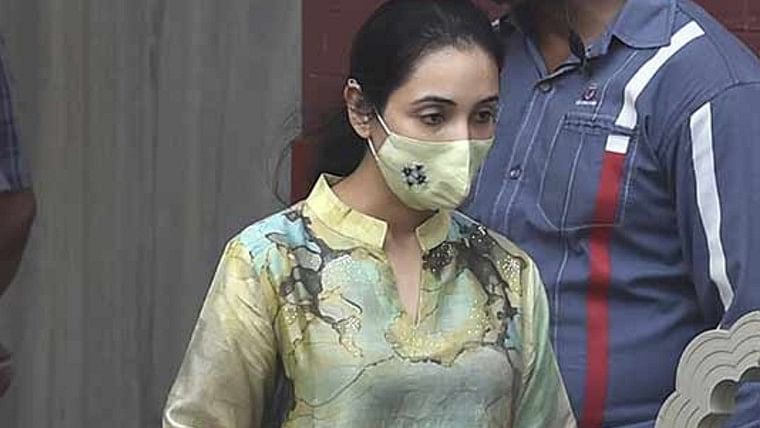 Talking to the Free Press Journal, BJP advocate and petitioner Priyanka Tibrewal questioned the state government for taking the decision so late.

“What prompted them to take a delayed decision? There are some defects in the petition of the state government and after they rectify them it will served to us as well and accordingly we will also proceed,” said Priyanka.

Meanwhile, TMC spokesperson Kunal Ghosh said that they had taken the legal step and the apex court will decide next. 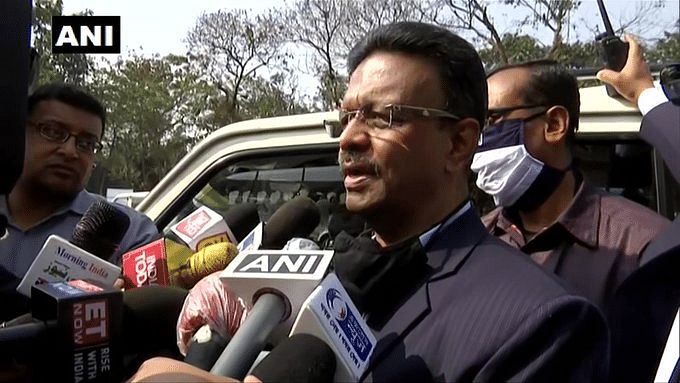