After Firozabad, it is now the zila panchayat of Aligarh that has passed a resolution seeking to rename Aligarh as Harigarh. The resolution was passed on Monday and the members claimed that it was a long pending demand. The proposal was passed in the first meeting of the panchayat without any opposition with 50 out of 72 members in attendance. Vijay Singh, zila panchayat chairman for Aligarh, said, "It was a long pending demand to rename Aligarh as Harigarh.

The zila panchayat approved the proposal unopposed. It would now be forwarded to the state government for approval." Earlier, the local BJP leaders had passed a proposal to name the Aligarh airport after BJP leader Kalyan Singh.

Kalyan Singh is a resident of Aligarh and was the Chief Minister of Uttar Pradesh during the Ram Janambhoomi movement. In Mainpuri on Monday, the zila panchayat passed a resolution, seeking to rename Mainpuri as Mayan Nagar after sage Mayan who founded the present day Mainpuri. 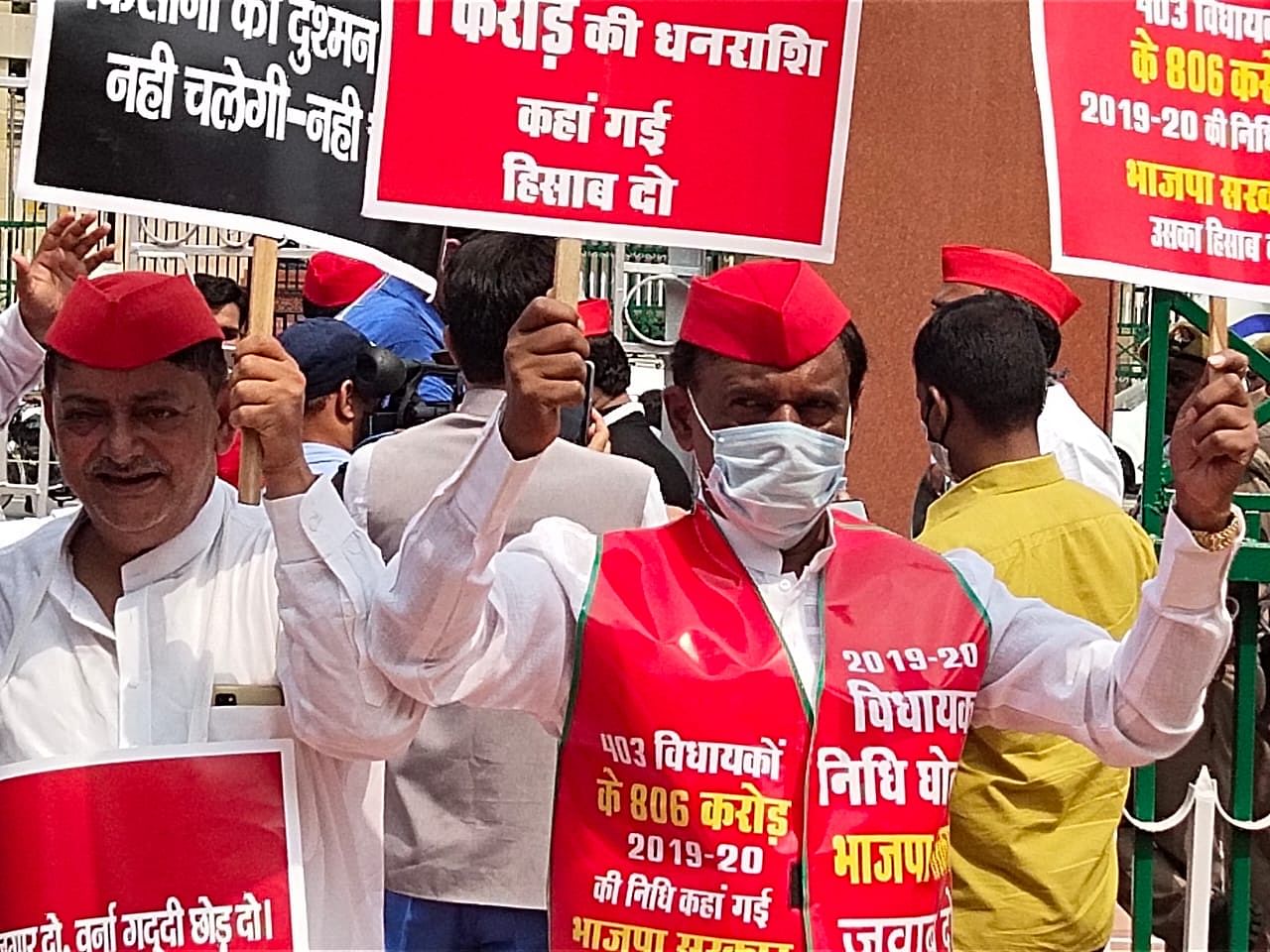 "One of the zila panchayat members had moved the proposal for renaming Mainpuri as Mayan Nagar and the proposal was passed on Monday with 23 members supporting the motion and two opposing it," said Archana Bhadoria, zila panchayat chairperson of Mainpuri. Mainpuri is the stronghold of Samajwadi Party (SP) patriarch Mulayam Singh Yadav, who won five elections from the constituency.

Earlier this month, the Firozabad district panchayat had passed a resolution demanding that Firozabad be renamed as Chandra Nagar.

Locals believed that King Chandrasen lived in Firozabad and because of this it was earlier known as Chandravar Nagar till about 1560 AD.

"Later, a representative of emperor Akbar, Firoz Shah, visited the area and the place was named after him as Firozabad. The demand to rename Firozabad as Chandra Nagar has been raised time and again," said a local BJP leader.

The Yogi Adityanath government has already changed the name of Allahabad to Prayagraj, Faizabad to Ayodhya and Mughalsarai to Deen Dayal Upadhyaya Nagar.