The trolls are claiming that the tweet, showing a poster of the blockbuster film ‘Dil’ featuring Aamir Khan and Madhuri Dixit and the lines of the song ‘Hum Pyar Karne Wale Duniya Se Na Darne Wale’, 'is hurting the public sentiments’

Jaipur: Trolls are targetting a tweet by Rajasthan police against honour killing, accusing police and the state government of promoting love jihad. The trolls are claiming that the tweet, showing a poster of the blockbuster film ‘Dil’ featuring Aamir Khan and Madhuri Dixit and the lines of the song ‘Hum Pyar Karne Wale Duniya Se Na Darne Wale’, 'is hurting the public sentiments.’

The tweet which is in Hindi says that there is no need to be afraid as the The Rajasthan Prohibition of Interference with the Freedom of Matrimonial Alliances in the Name of Honour and Tradition Bill, 2019 gives protection to lovers. The tweet also talks about the penal provisions -- life imprisonment or death sentence with a fine of Rs. 5 Lakh -- for anyone hurting or trying to hurt a couple.

The tweet was posted with the #StopHonourKilling on Friday and has got 1526 likes, 376 retweets and 158 quotes till Saturday morning. Although most of the comments like ‘Now it is clear that Gehlot government is promoting love jihad in Rajasthan’ or ‘it is okay for the lovers but is there any law for those who cheat in the name of love’ or ‘ Rajasthan main mughlon ka Raaj’ are accusing the Rajasthan police and the government of promoting love jihad.

There is a demand that poster should be removed as it is hurting the public sentiments. People are also annoyed with the poster as it features Aamir Khan who was recently targetted for his divorce from Kiran Rao.

Commenting on the trolls Jaswant Gurjar, the state secretary of Congress party said, "It is absurd to give communal flavour to a law that was aimed to stop honour killing which has become a matter of concern these days. It is BJP IT cell that works behind all such trolls."

BJP spokesperson, MLA Ramlal Sharma, countered that 80% of the society runs with certain social rules and limits and "police should avoid such campaigns that can harm the social system". "Rajasthan police should concentrate on law and order situation of the state rather than to promote such things," he added. This is not the first attempt by Rajasthan Police to use movie posters to spread awareness about honour killing. The department had tweeted a similar post in August 2019 when the bill was passed in the assembly. The tweet had a poster of all-time classic Mughal-E-Azam with the line of famous song ‘Jab Pyar Kiya to Darna Kya.’ The tweet, which said ‘careful, the era of Mughal-E-Azam has gone’, had also got the same kind of reactions on Twitter. 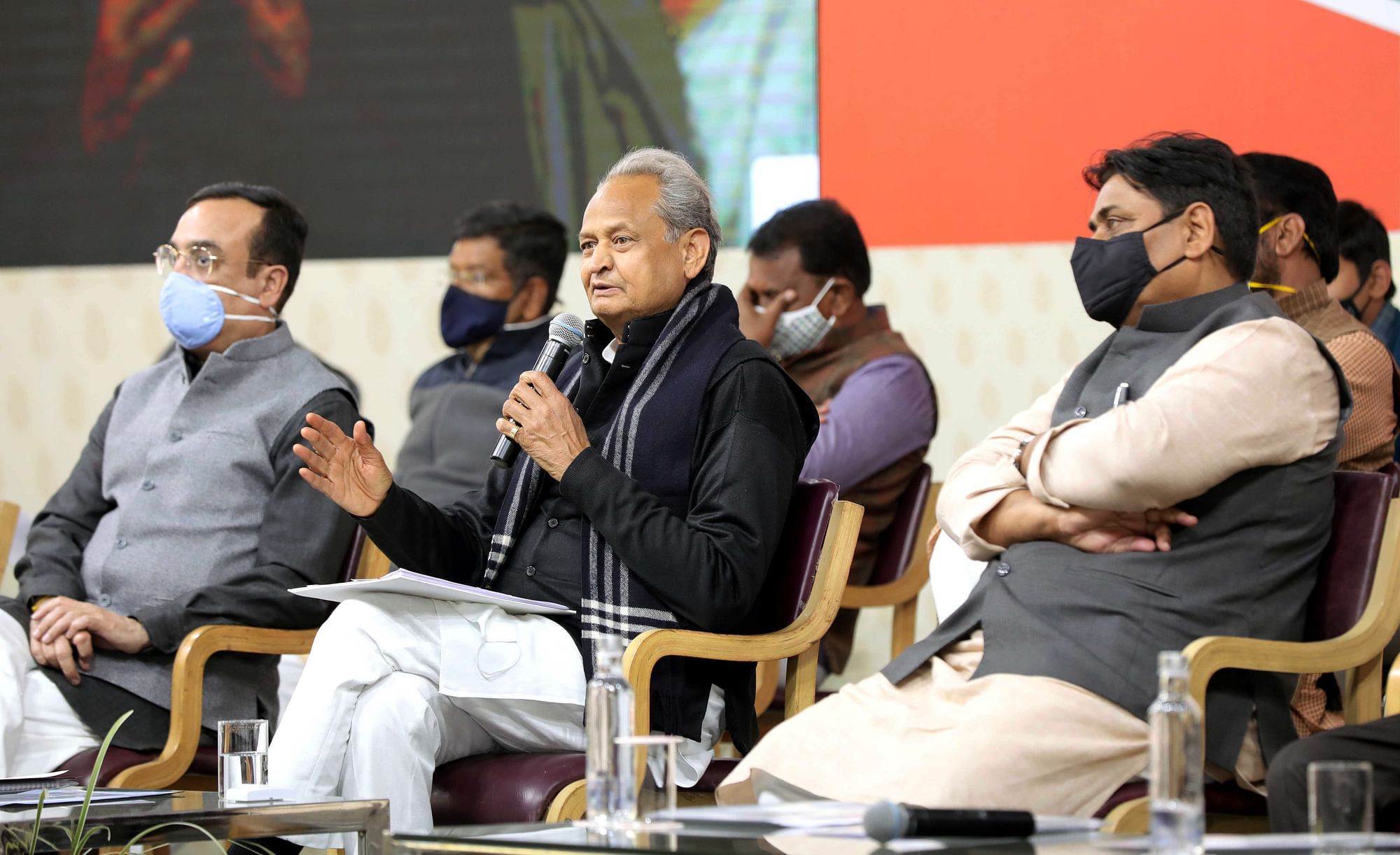