On 14th day of farmers protest, both Govt and farmers' unions adamant

The leaders also gave a "Delhi chalo" call to farmers from the neighbouring Rajasthan, Uttar Pradesh and Uttarakhand
FPJ Bureau 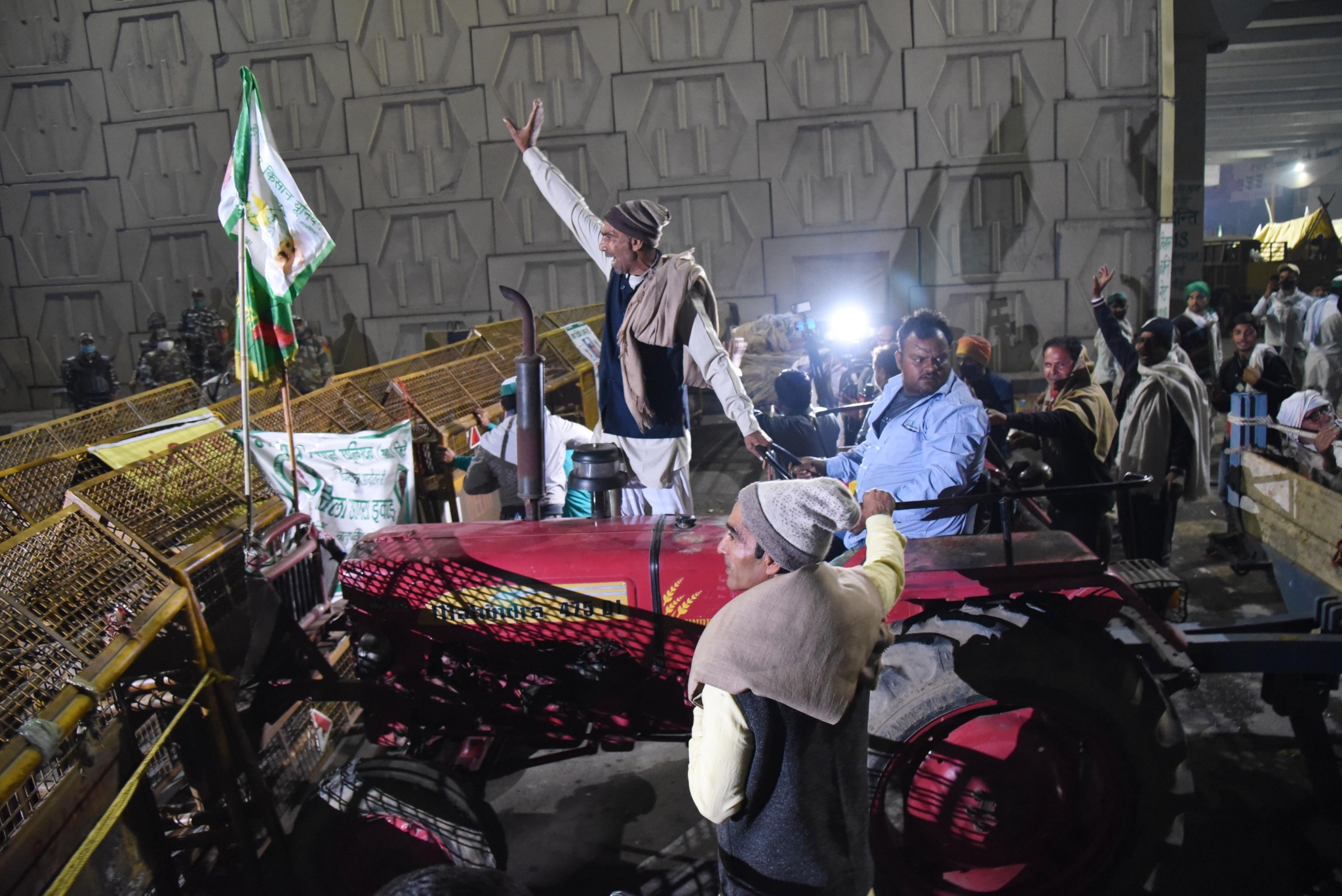 The protesting farmers are adamant. On the 14th day of their peaceful protest, they rejected outright the written assurances sent by the Centre, insisting that they will not accept anything short of a complete rollback of the three controversial farm laws and a written undertaking on the minimum support price (MSP).

The leaders, who boycotted the sixth round of talks on Wednesday, threatened to escalate the protest by blocking the Delhi-Jaipur Highway and the Yamuna Expressway by December 12; they will also embark on a second countrywide protest on December 14, a sequel to the "Bharat Bandh" on December 8.

The leaders also gave a "Delhi chalo" call to farmers from the neighbouring Rajasthan, Uttar Pradesh and Uttarakhand and said more hands were arriving from Punjab and Haryana; in short, they were ready for a protracted long-drawn struggle and the protest will go on indefinitely.

As former Congress president Rahul Gandhi underlined after a 5-member opposition delegation met President Ram Nath Kovind, the government should not believe that the farmers will back off, as they are not here for a compromise; it is because they know that if they accept the legislations, they will have no future in the country.

The union leaders in a meeting at Haryana's Singhu border rejected the Centre's written undertaking on eight issues. One of these, of course, was on the continuation of MSP – the main sticking point; secondly, they will be able to go to court in case of any dispute, instead of the sub-divisional magistrate settling the matter, as is the case now; thirdly, the Electricity Amendment Bill will be scrapped as demanded by them.

The union leaders said they had already rejected the same offer made verbally by Home Minister Amit Shah on Tuesday night. By doing so, they are sending a clear message to the government that they won't end the protest unless the contentious farm laws are scrapped.

On Wednesday, they made it clear that they no longer trust the government or its assurances and pooh-poohed the written note seeking to dispel their misgivings on various issues.

Information and Broadcasting Minister Prakash Javadekar sought to point out that majority of the farmers are not supporting the farm laws, as is apparent from the BJP's big victory in the Panchayat elections in Rajasthan.

The union leaders retorted that the minister will realise his mistake when Rajasthan farmers start crowding on Delhi borders. 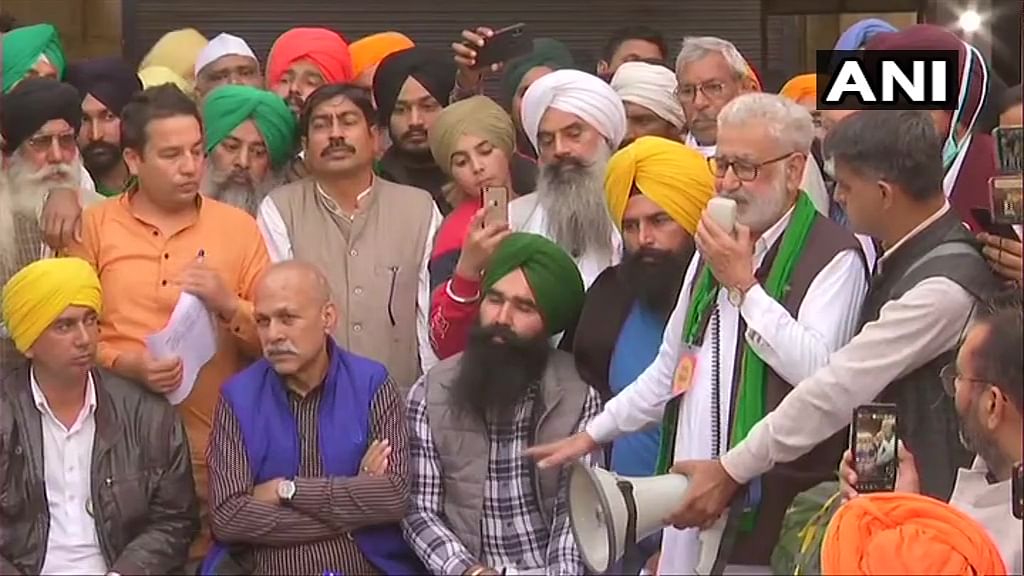