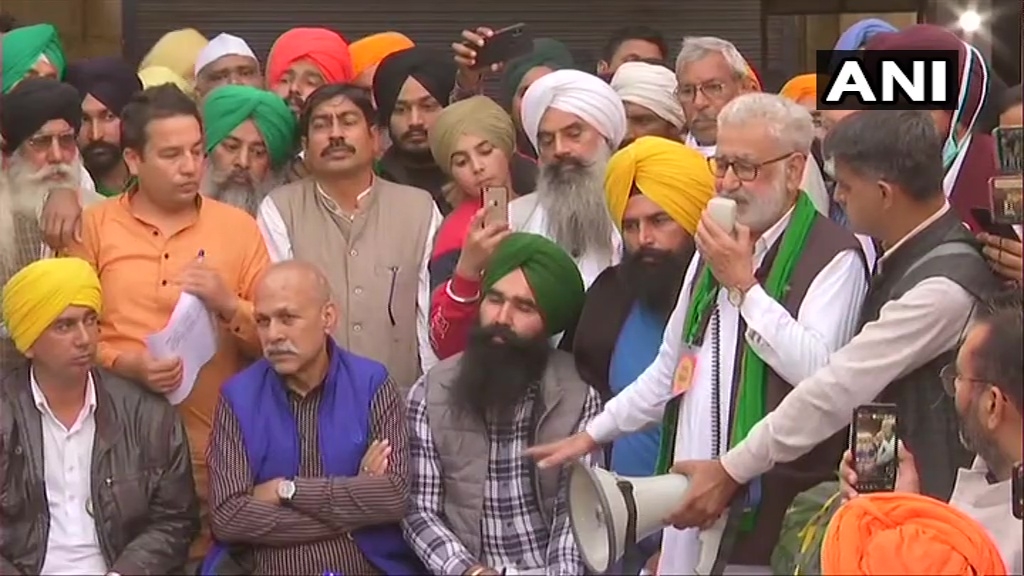 As the farmers’ protest in the national capital entered Day 14, the Centre on Wednesday proposed to give a "written assurance" that the existing Minimum Support Price (MSP) regime for procurement will continue. The Centre also proposed to make necessary amendments on at least seven issues, including one to diminish fears about the weakening of the mandi system.

However, the protesting farmers have unanimously rejected the proposed amendments suggested by the Central government and have sought a complete rollback of the three contentious farm laws.

"We will block Delhi-Jaipur highway by 12th December," he added.

Meanwhile, the farmer leaders have called for a nationwide sit-in protest on December 14.

Besides, the All India Kisan Sangharsh Coordination Committee (AIKSCC) released their statement after govt's proposal and called the PM Modi-led govt "insincere & arrogant about resolving farmers demands". "Protest to continue, more farmers to join in, in Delhi. District level dharnas to start in all states," it added. "AIKSCC calls upon farmers organisations to organise continuous sit-ins in all districts and state capitals, jointly with other supporting organisations at public places," it further added. 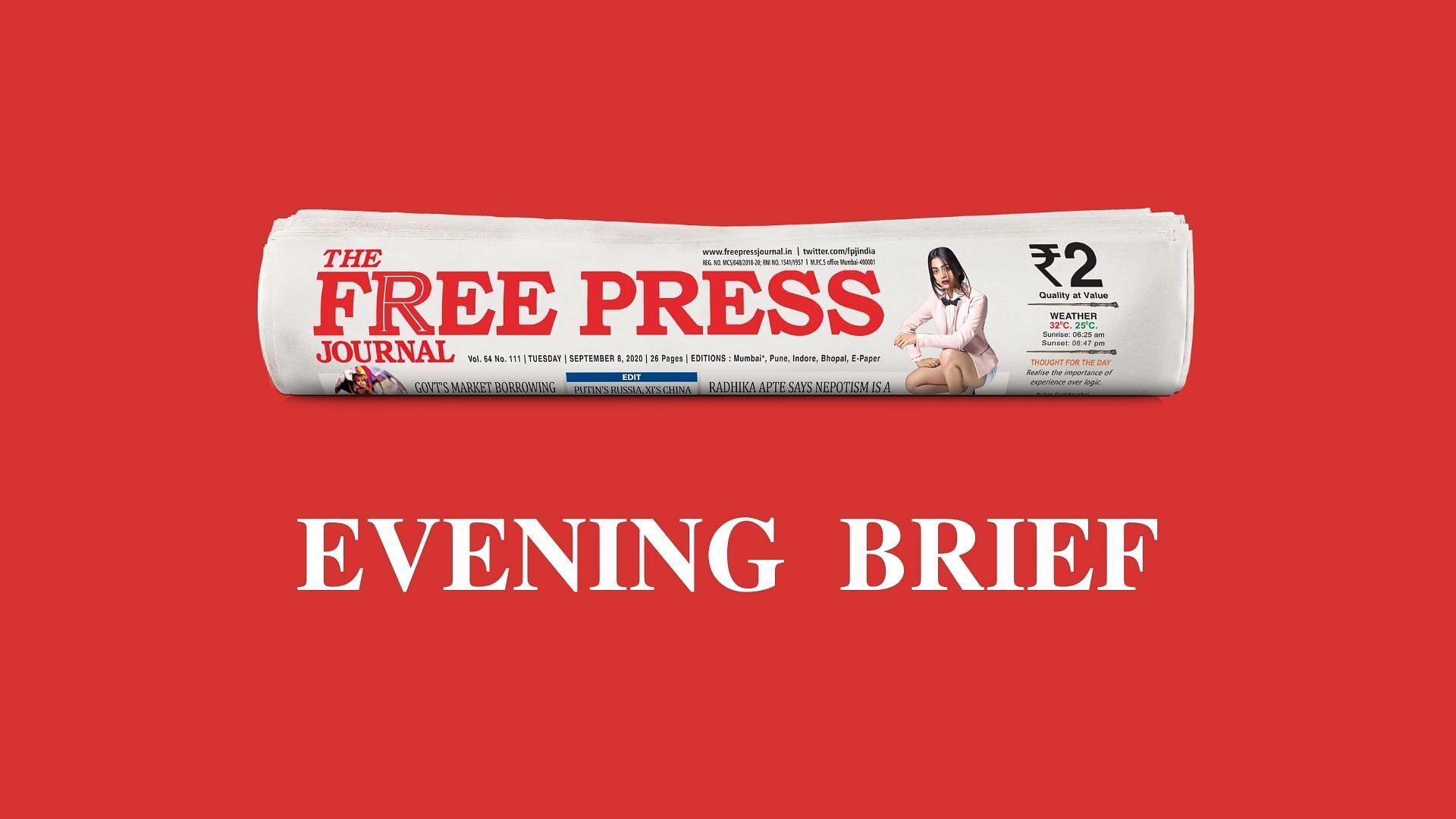 FPJ Evening Brief: From Centre's assurance to farmers to Rajasthan Panchayat polls, here are the top...