Licypriya Kangujam's father KK Singh arrested on cheating and forgery charges: Here's all you need to know about him 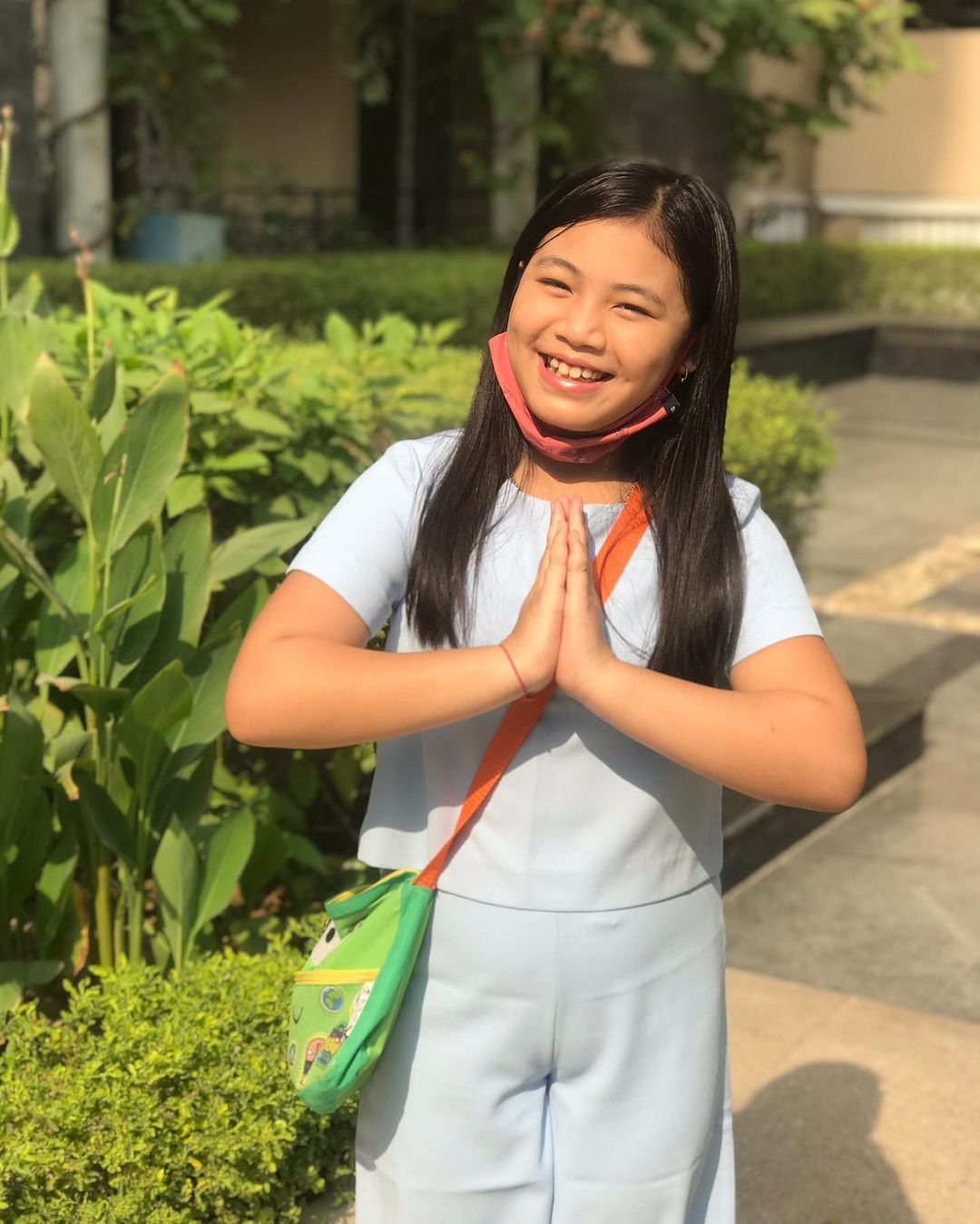 Nine-year-old climate change activist Licypriya Kangujam's father Kanarjit Kangujam was arrested on Sunday by a joint team of Delhi and Manipur police on the charges of cheating and forgery.

Kanarjit Kangujam, who is known as KK Singh, was arrested on the basis of a complaint filed by a student from Nepal. The student had alleged that Singh duped him into paying money to the International Youth Committee.

The Kangujam family has been living in an apartment in New Delhi since 2016.

Manipur police sad that his house was raided and all incriminating articles were picked. The police said that he is absconding in another cases and will be investigated in both the cases.

Karnajit, a self-proclaimed youth leader from Manipur and had been arrested in 2015 on the charges of fraud, assault and breach of trust.

An investigation of this case in May 2015 showed that Kangujam had conned the state and foreign dignitaries by using the UNESCO flag on his car.

He had allegedly duped foreign delegates by promising travel allowances reimbursement, collected funds for the Nepal earthquake, and also tried to implicate a cabinet minister who had sexual harassment charges against him.

Licypriya was in the news for being invited to speak at a UN session and was conferred with several awards for her climate change movement. Investigations into this revealed that it was a farce and all her achievements were fake.

An 8-year-old leading a climate change movement, however, raised questions of its legitimacy. That's when Paojel Chaoba, a Manipur-based journalist began the investigation along with journalist Chitra Ahanthem from Imphal Free Press.

Journalists and activists have also alleged that the awards that she has been conferred with were given out by the organisations her father was associated. Narrating the story behind the investigation, Chitra Ahanthem told The Free Press Journal, "I had no idea who the girl was then and that a 7-year-old with roots in Manipur was going places. Felt something was fishy because there was no mention of her parents or school. That led me to dig up the source of the story." Who is Licypriya Kangujam? The bizarre story of 8-year-old 'environmental activist' who rejected PM...

"Kangujam Karnajit was going around in a vehicle with a UNESCO flag and got the then CM and other ministers to be present for a Global Youth Summit in Imphal in 2014. That sort of gave him legitimacy and then he cheated a lot of people."

Well, the story originated from a press release sent out by the International Youth Committee signed by the General Secretary Dr Hilda Jacob, Chitra said. They, however, could not trace who this person was and it was later found that "it was fronted by Kangujam Karnajit," Chitra added.

Chitra further said that "there are similarities in the rise of Kangujam Karnajit alias Dr KK Singh and the daughter... Both do attend conferences, pose with VIPs and use those visuals to great impact. Both have awards to their names, some from organizations you can't trace properly."

After the case against Licypriya's father was brought to light, the man disappeared all of a sudden. "Then the man disappeared till the breaking news last year that the child activist everyone is talking about now was to go the UN event I mentioned earlier. Beyond seeing that both had the same surname 'Kangujam' we had no proof they were related," Chitra said.

The talks of the child ended after the UN clarified that she was never invited at the headquarters to address a session. Earlier, in April 2019, the International Youth Committee, chaired by Licypriya's father had said in a press release that she had been invited to address a session on 'Disaster Risk Reduction' at the UN. However, an investigation found out that she was not invited to speak at the event but attended it.

Well, this is not it. Later, in September 2019, news of Licypriya being conferred with World Children Peace Price 2019 by Global Peace Index also made rounds.

The Global Peace Index, however, clarified on Twitter and said that they did not confer her with the award. "Our Director of Partnerships Charles Allen was asked to present the award which was conferred by the event organisers," tweeted Global Peace Index in response to Journalist Kumar Manish's query.

They added, " We do not issue awards, and do not have an award program in place."

However, Licypriya has denied all claims against her. 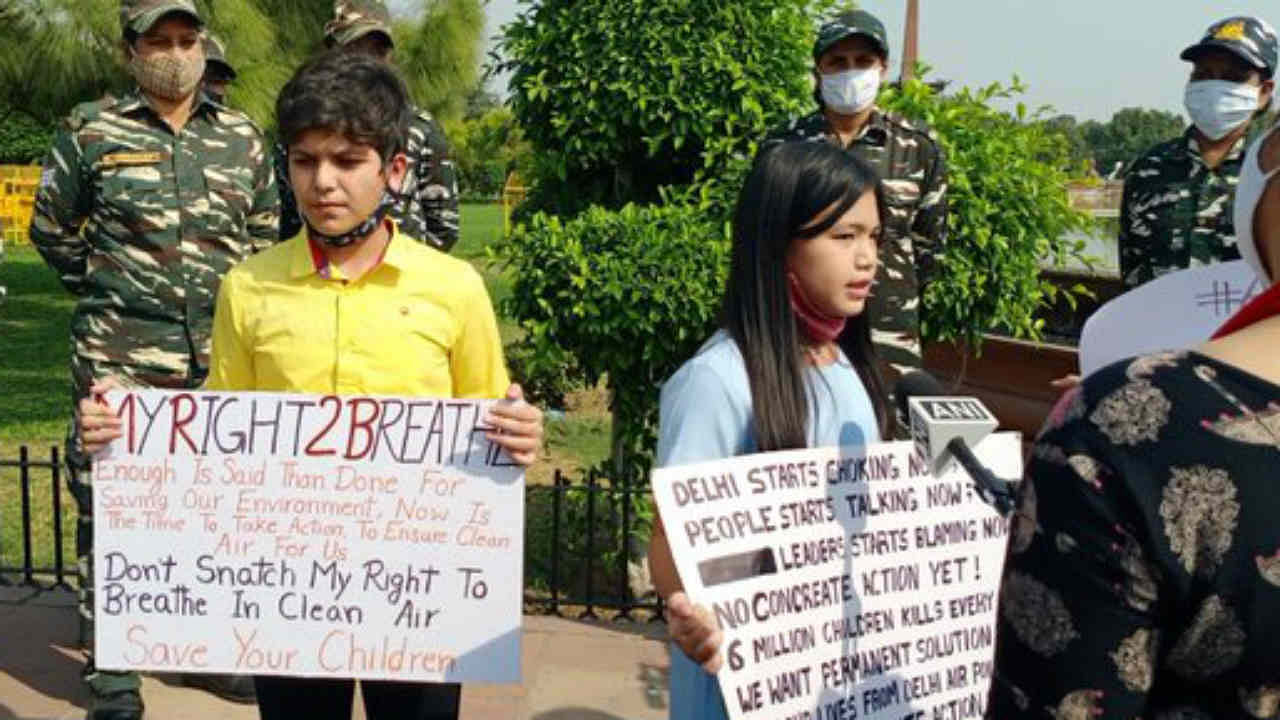 Day after being 'detained' by police, Licypriya Kangujam returns to protest over Delhi pollution