Hyderabad: The recent speeches made by political leaders in Telangana and the challenges they have given their rivals have attracted wide-spread criticism for the use of unparliamentary language during their meetings.

Telangana Minister and TRS leader Malla Reddy by to go 'face-to-face' recently challenged state Congress chief Revanth Reddy for face-to-face contest after the latter made allegations of corruption and brought the issue to the fore.

Initially seen as a cultural renaissance during the Telangana struggle the language being used by leaders to challenge to their opponents is now being seen as vulgar and unparliamentary.

Many have blamed Telangana chief minister K Chandrashekhar Rao for the birth of this trend and some web news and YouTube channels have also latched on the trend and started using unparliamentary language while accusing leaders.

BJP leader Bandi Sanjay and MP Dharmapuri Aravind sparked the debate by using unparliamentary language to slam their opponents during the Dubbaka by election. The leaders believe that their aggressive speeches have helped them gain upper hand in the elections. 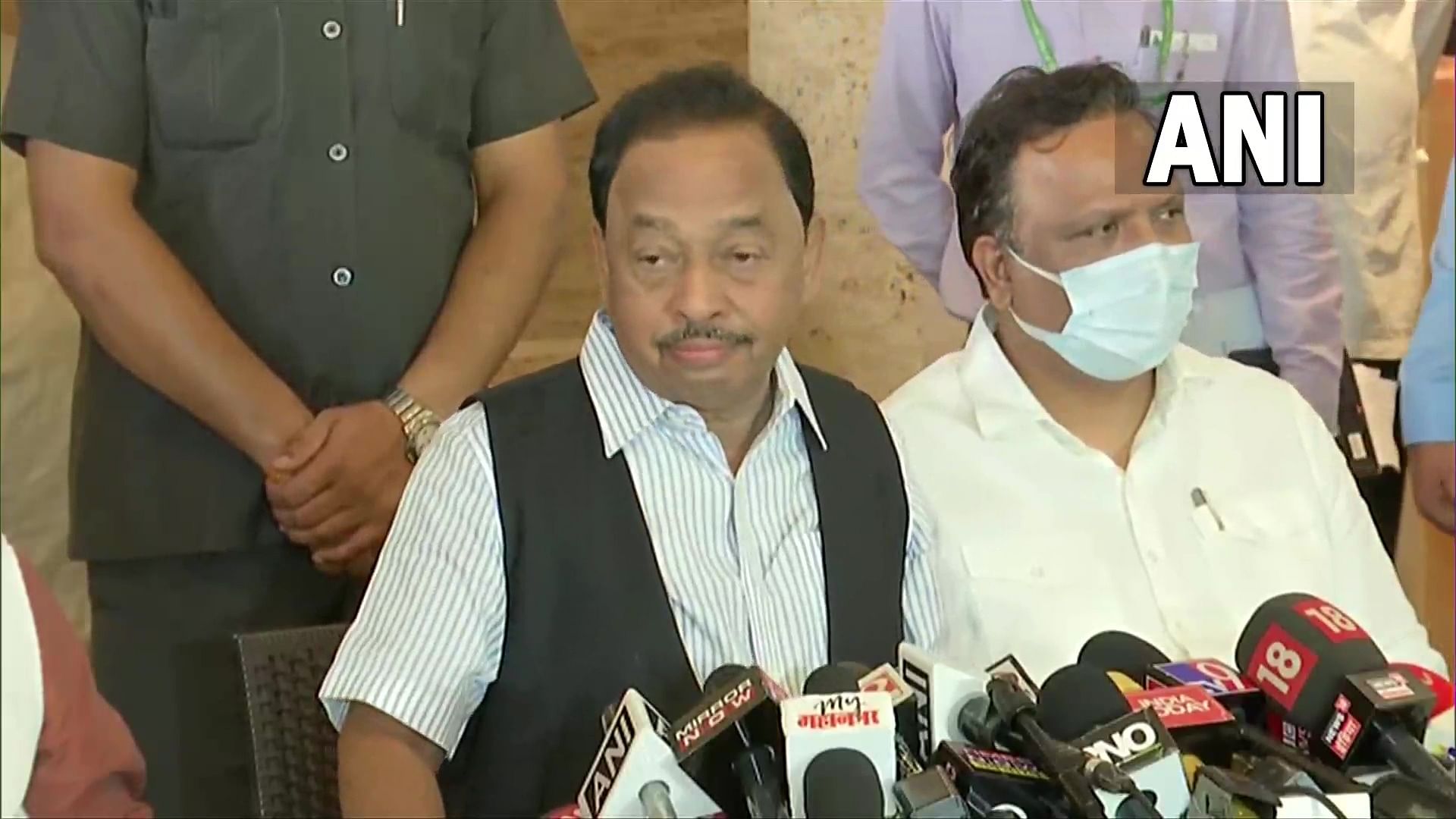 While addressing a public meeting, Malla Reddy said, "I will resign from my ministerial position. I will resign from my MLA position too. You too resign from your PCC president post and MP post. Let us contest face to face. If you win, I will quit politics. If you have guts, you will win. You dare say to your Congress party that you are contesting with Mallanna and will win."

Recently a case was filed by the ruling party social media team against a journalist for a YouTube channel, Teenmar Mallanna, as his language was termed objectionable by the team.

Telangana can learn a thing or two from their neighbour, Maharashtra, where a case was filed against Union minister Narayan Rane for his 'slap slur' against Maharashtra CM. He was arrested and later released on bail.

If a similar rule was implemented in Telangana would there be a difference? Political analysts and senior Journalists have said that such behaviour would ultimately discourage new generations from entering politics. 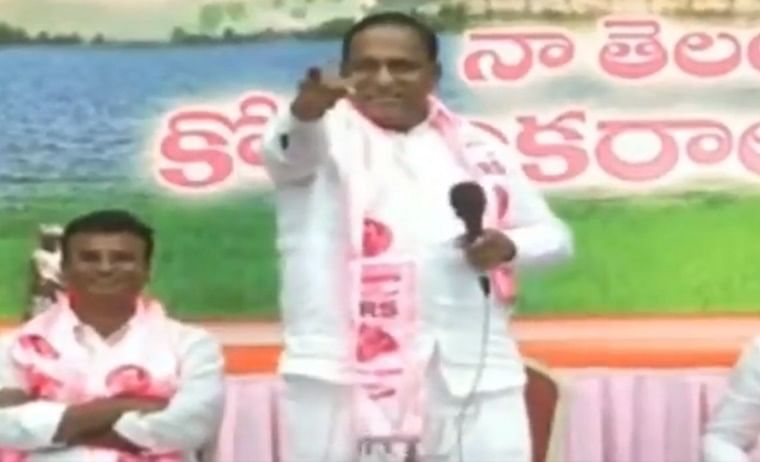