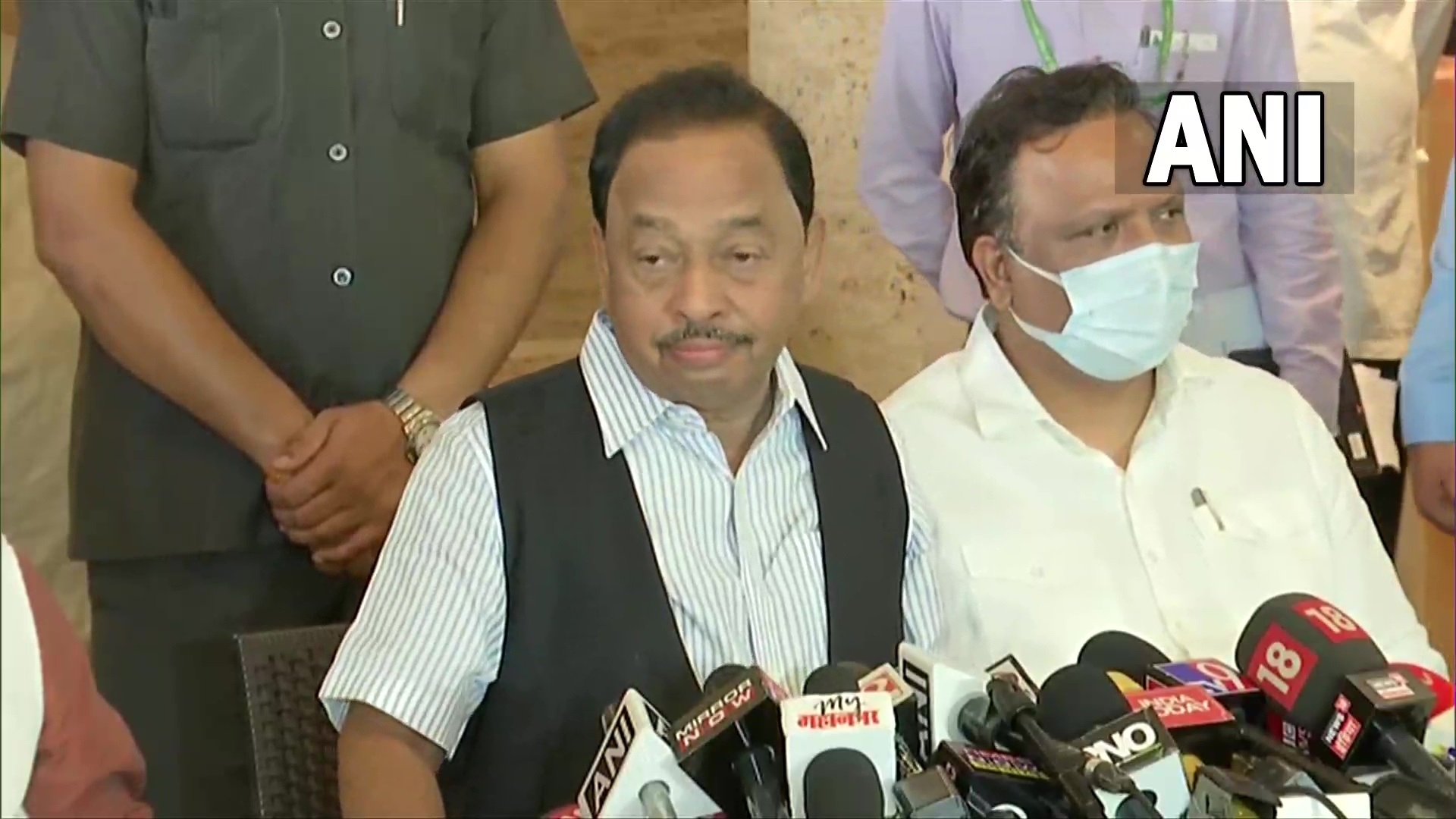 It is a measure of the decline in the standards of political discourse that a Union minister finds himself accused in four first information reports (FIRs) in his home state. Worse, he had to spend hours in the custody of police before he could get remanded in judicial custody and released on bail with a surety of Rs 15,000. Narayan Rane could not have imagined even in his wildest dreams that he would be arrested for a remark he made which was in very bad taste.

Of course, he had been taking potshots at Chief Minister Uddhav Thackeray ever since he was inducted in the Union Cabinet. He should have known that it did not behove a Union minister and a former chief minister to state publicly that he would have slapped the chief minister. His explanation of how it happened has only complicated the issue. He has certainly not covered himself with glory.

An honourable action would have been to apologise to the chief minister for what he said on the spur of the moment. To insinuate that Thackeray did not know which day was Independence Day was to hit below the belt. The fact of the matter is that while addressing a public meeting, the Chief Minister had a momentary lapse of memory and asked for guidance. This can happen to anyone because of a host of factors ranging from physical exhaustion to insomnia to memory loss. To claim that he would have given Thackeray a slap had he been present on the occasion was certainly unwarranted.

A person who holds such a high position should have known that nobody has any right to take the law into his own hands. If he slaps any person, forget a chief minister, he can invite several charges under the Indian Penal Code.

One can only assume that Rane has disabused himself of his belief that as Union minister, he was above the law of the land. His arrest and release on bail should serve as a lesson to one and all holding positions of power. In India, a minister or an MP or an MLA does not enjoy any special rights, except to do his duty to the people. True, such persons enjoy certain privileges in civil cases so that their official work is not disrupted. There is no such immunity from criminal charges.

The only person who enjoys immunity from both criminal and civil charges is the President of India but that, too, only during his Presidency. In other words, a minister enjoys as much right as a citizen, nothing more, nothing less. Had Rane realised this, he would not have made such an assertion.

Legal issues aside, the incident is a pointer to the depths to which political discourse has plummeted. One of the cardinal principles of democracy is the respect that political leaders must have for one another. They are at best rivals, not enemies. Etiquette and good conduct are expected from political leaders, not just inside the legislative bodies but also outside of them. Use of unparliamentary words or phrases is frowned upon and they are always expunged from the records of the House by the Speaker or the one who holds the Speaker’s chair.

While expressing contrarian viewpoints, political leaders must take care not to cross the ‘Lakshman Rekha’ of political niceties. In other words, the use of abusive language is never to be attempted. It is for this reason that the members never address one another; they always address the Speaker.

Things are no longer the same. Recently, the Rajya Sabha saw the unruly conduct of some members, who climbed on tables and created situations forcing the chair to summon marshals to remove them. In Kerala, the LDF government has been trying in vain to wriggle out of the bad precedent some of its party men created six years ago when they destroyed assembly property in their bid to prevent the then finance minister from presenting the budget.

In the instant case, Rane was a Shiv Sena leader who fell out with the party leadership. He might have a grouse against Thackeray, who he thinks is holding a post he should have held. Politics is the art of the possible and Rane should know that he should accept the chief minister as the more successful practitioner of the art. This is an elementary requirement from which he cannot escape. Better late than never, he should be more accommodative, rather than confrontational, and bring the curtain down on the ugly episode.