The Kerala High Court on Wednesday issued notice to Indian cricket team captain Virat Kohli and the state government in a plea seeking a ban on online gambling in the state.

The celebrities are the brand ambassadors of online rummy games.

Petitioner Pauly Vadakkan alleged online gambling is now a growing menace in the state and the primary targets will be middle to low income group people who will be enticed to make easy money.

People who fall to the fraud platforms often use what is left in their life savings, he said. 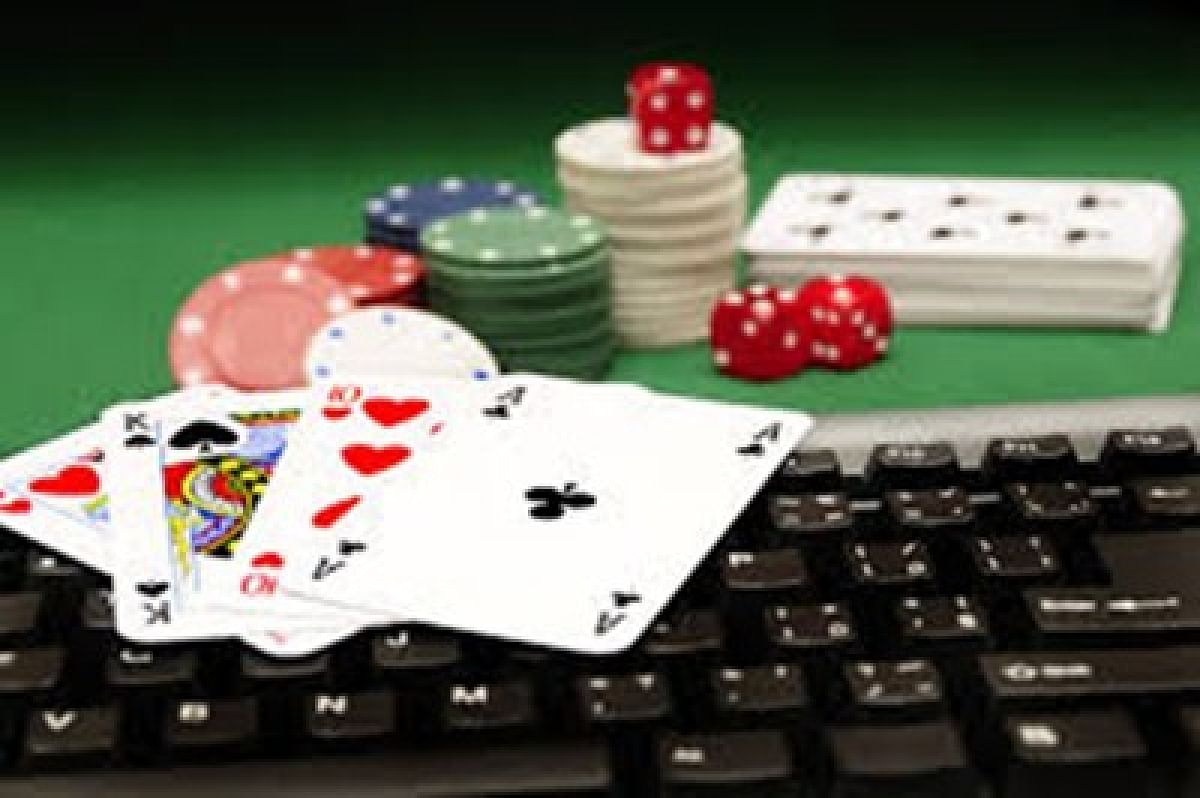 The petitioner said there have been many reported cases across the state in which people have got scammed.

Referring to the recent alleged death by suicide of a 28-year-old man, an ISRO employee hailing from Kattakkada in Thiruvananthapuram district, the petitioner said the man had fallen in the trap of online rummy game and pushed himself to debt of Rs 21 lakh.

Finding no means to repay the debt, he took his life, the petitioner alleged.

These platforms endorsed by celebrities, including Kohli, Bhatia and Varghese, attract their audience with fake promises while in reality the probability of such winnings is slim to none, thus making a fool of unsuspecting people, the plea said.

The petitioner submitted that at present the law governing gaming activities in the state, the Kerala Gaming Act 1960, does not bring within its purview any online gambling, wagering or betting activities. 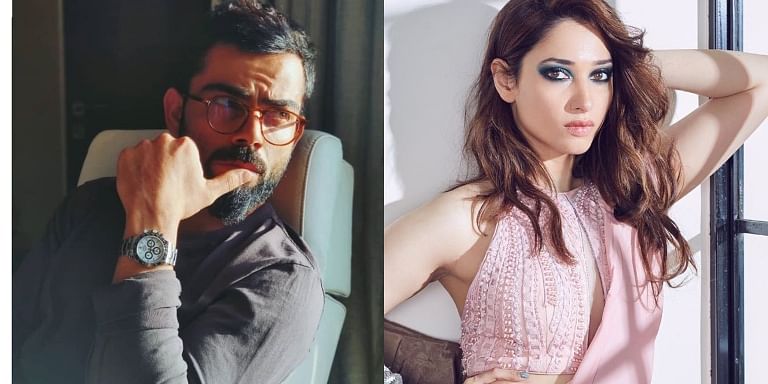 "Thus a person sitting in his private house, using these online gambling platforms from his house arguably may not come within the definition of a common gaming house," the petitioner said.

In the plea, the petitioner noted that various High Courts, particularly the high courts of Gujarat and Tamil Nadu, have directed their respective jurisdictional state legislatures to explore the possibilities regulating online gaming.

In Andhra Pradesh, anordinance has been promulgated to bring online gambling activities within the purview of the existing gaming legislation, the petitioner said.

The plea seeks a ban or to regulate and monitor online gambling games by framing laws that includes within its purview games that are conducted online by using electronic gadgets including mobile phone, computers, laptops and other communication devices.