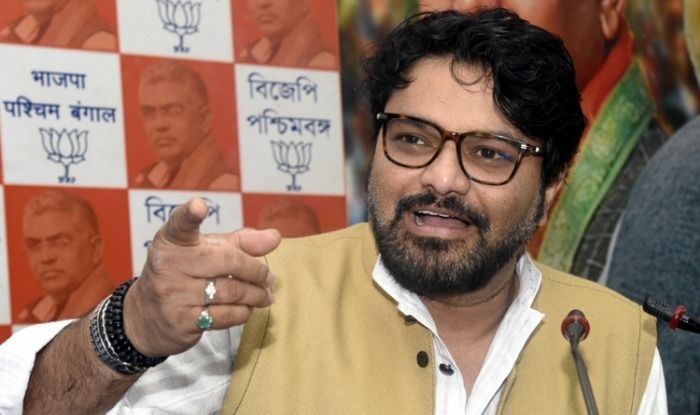 Kolkata: At a time when all the opposition parties are collectively slamming BJP government on Pegasus snooping case, BJP MP Babul Supriyo on Wednesday claimed Israeli spying software has been in Kolkata circles for last 3 years and also alleged that Didi’s trusted IPS officer had gone to Israel and bought equipment worth Rs 38 lakhs.

“We had to download and install Telegram, Signal applications so as to avoid the hacking. Even the journalists of Kolkata had stopped calling on Whatsapp as their phones were also tapped and even Whatsapp calls could be traced,” said Babul.

Notably, the West Bengal Chief Minister on Wednesday once again slammed the BJP led Central government for not discussing the Pegasus issue in Parliament. 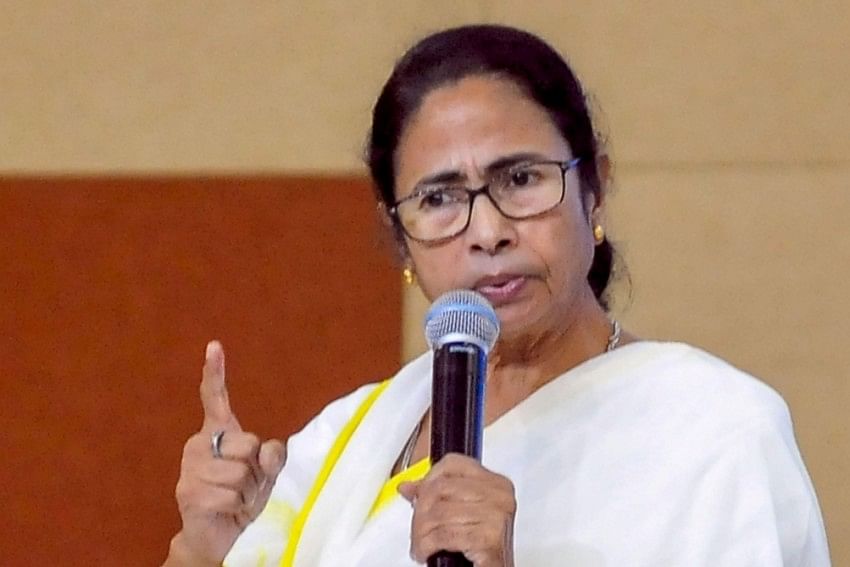 “The common people are eager to know what exactly happened in the snooping scam. If the Central government does not discuss this in Parliament then where will they discuss the same as this issue is important and cannot be solved in a tea shop,” slammed Mamata.

It can be recalled that TMC leader Mukul Roy when he defected to the saffron camp had moved Calcutta High Court claiming that all his phones were hacked by the ruling Trinamool Congress government. 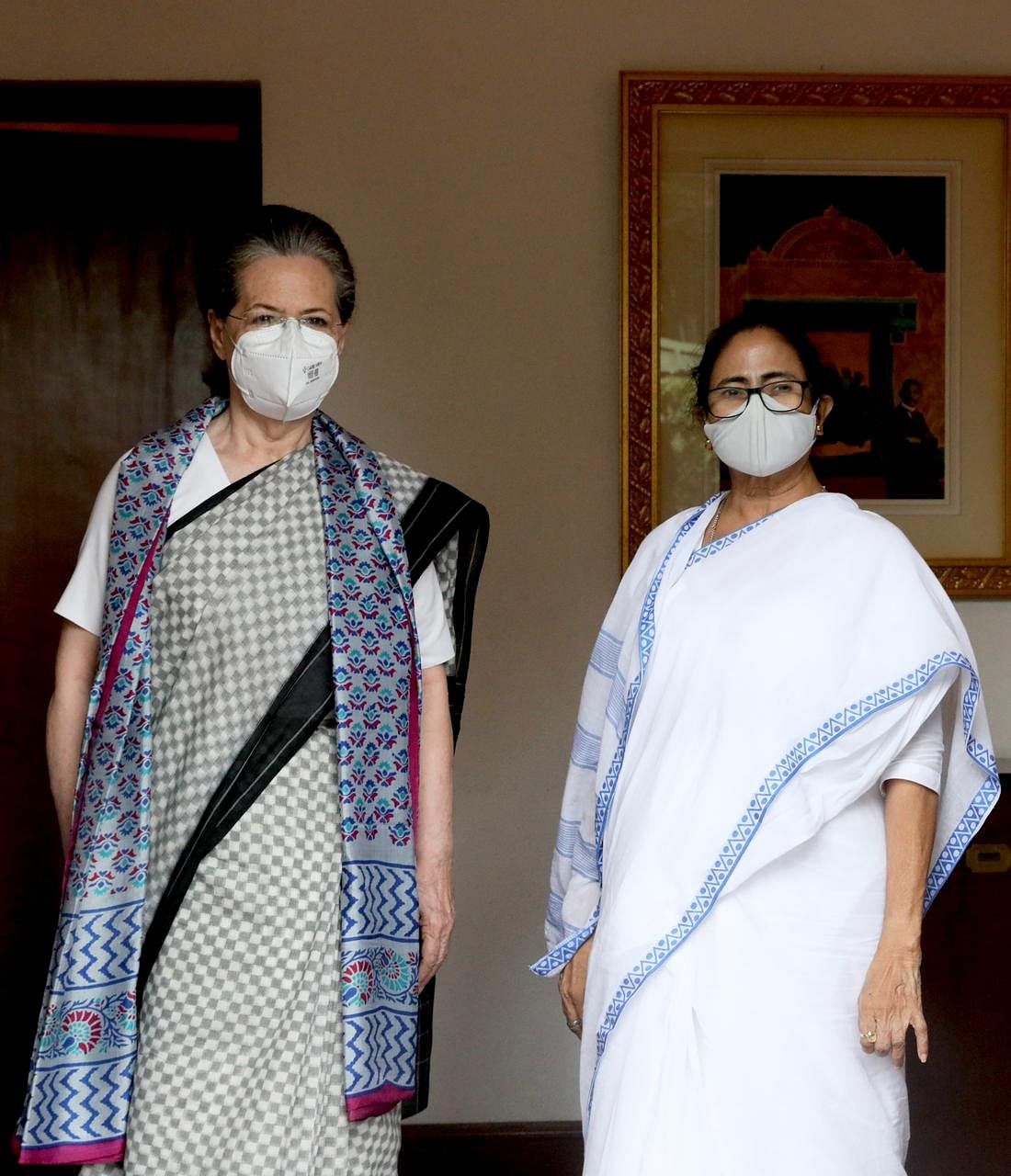