The Border Security Force (BSF) has detected a tunnel just beneath the India-Pakistan international border fence in Jammu, officials said on Saturday.

The force has launched a major search operation in the area to look for other such hidden structures that aid infiltration even as it analyses the spotted structure that could have been used for aiding infiltration of terrorists and smuggling of narcotics and arms, they said.

BSF Director General Rakesh Asthana has directed his frontier commanders to ensure that the anti-infiltration grid is intact and there are no gaps along this front, they added.

The tunnel, about 50 metres from the border fence on the Indian side, was located by a BSF patrol on Thursday in the Samba sector of Jammu. 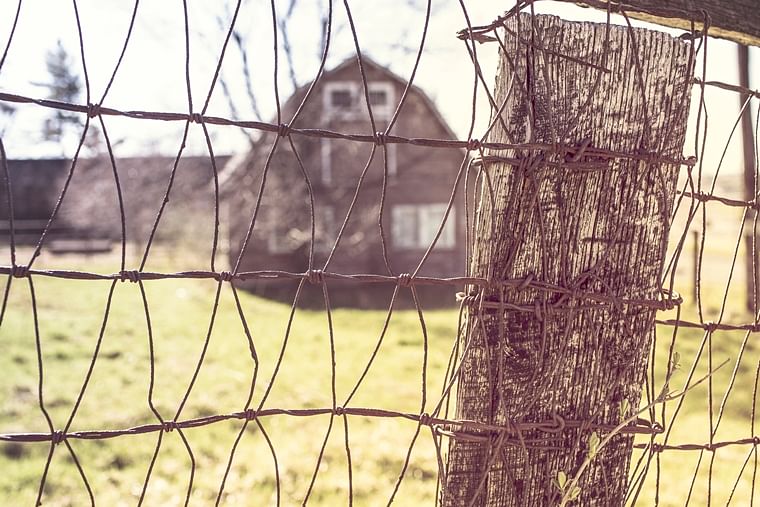 The force later examined the tunnel and found plastic sandbags on its mouth that had "Pakistani markings" on them, officials told PTI.

A senior official said BSF troops got suspicious after noticing the sinking of earth at some places due to recent incessant rains.

An earth moving machine was immediately pressed into service to completely unearth the tunnel, the official said, adding the spot inspection revealed that the tunnel was under-construction and about 20 metres long.

The tunnel, as per sources, has a depth of about 25 feet at the opening and has been located near the 'whaleback' border post of the BSF.

The force has launched a mega search operation along the IB in this area to detect any other such clandestine structure.

About 8-10 plastic sandbags that have 'Karachi and Shakargarh' written on them have been recovered from the opening of the tunnel and the bags have a manufacturing and expiry date embossed on them indicating they have been manufactured recently, officials said.

The nearest Pakistani border post 'Gulzar' is about 700 meters from the tunnel, they said. 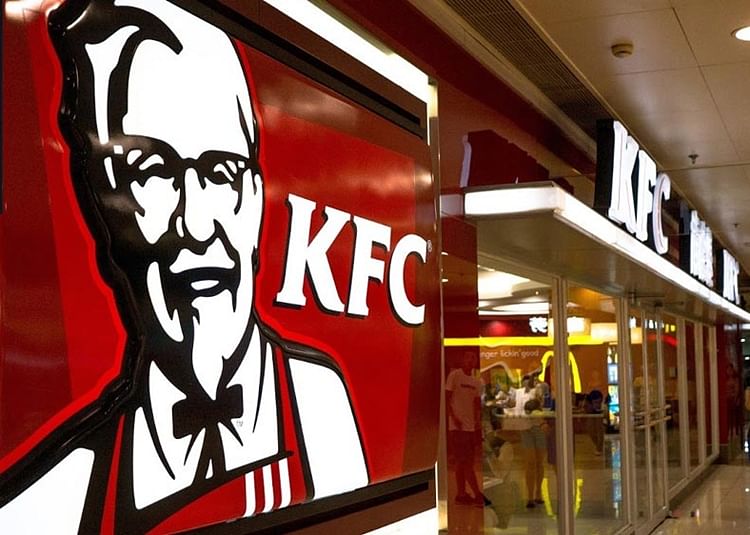 The force has been conducting a mega 'anti-tunnel drive' in the IB areas of Jammu and other places after five armed infiltrators were recently killed by it along this front in Punjab.

The entire BSF formation deployed across the 3,300 km International Border that runs along Jammu, Punjab, Rajasthan and Gujarat is on extra alert as there are multiple intelligence inputs of terrorists trying to breach the IB and infiltrate into India, officials said.

The border force is also looking at deploying ground penetrating radars to detect tunnels along this sensitive front which is prone to infiltration by terrorists from Pakistan and cross-border smuggling of arms and narcotics.

Tunnels have been detected by the BSF along the Jammu border front earlier too. The BSF, in June, had shot down a hexa-drone with a payload of five-and-a-half kilogram including a sophisticated US-Made M4 semi-automatic carbine and seven Chinese grenades along the Jammu IB in Kathua district. 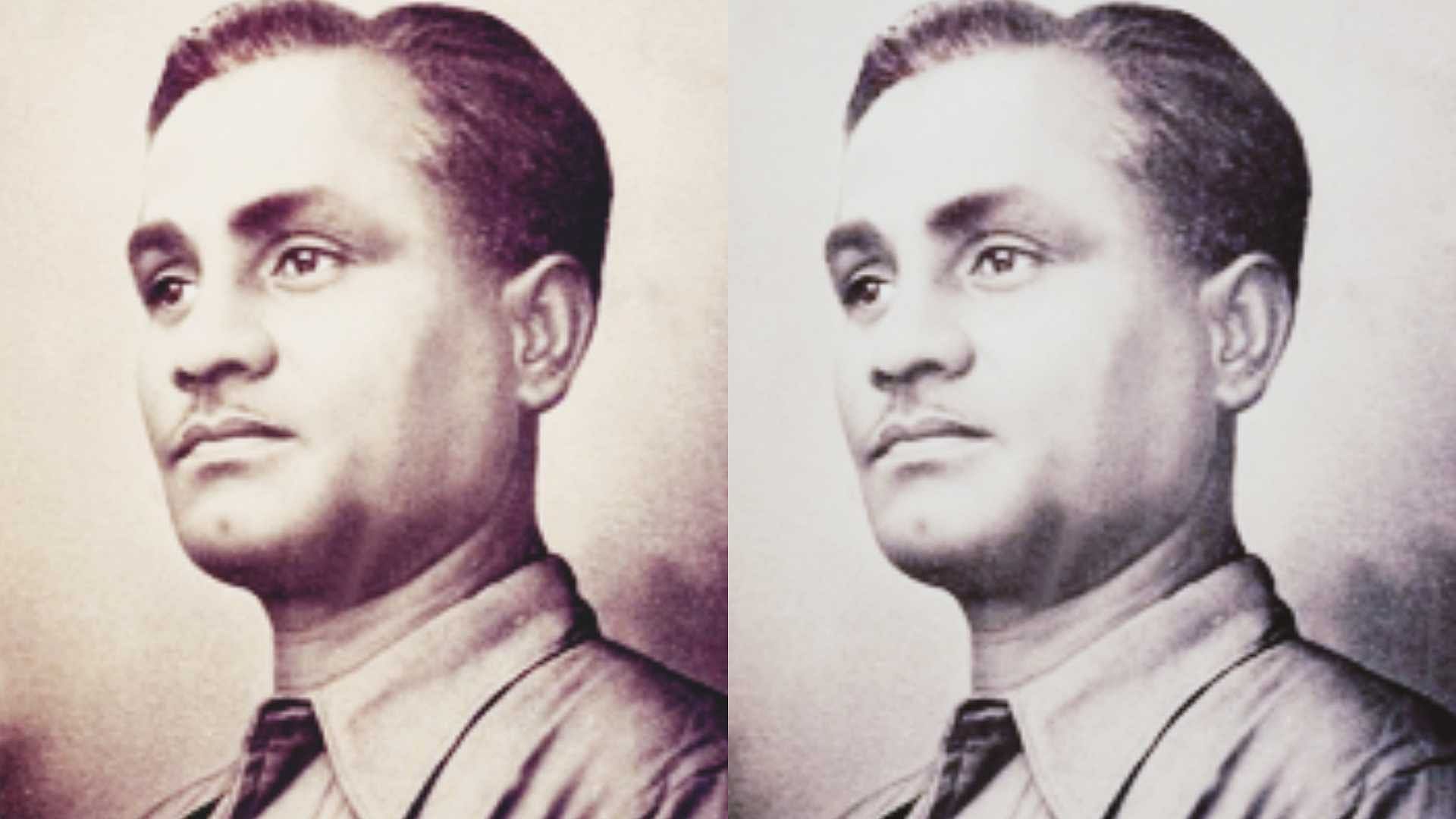