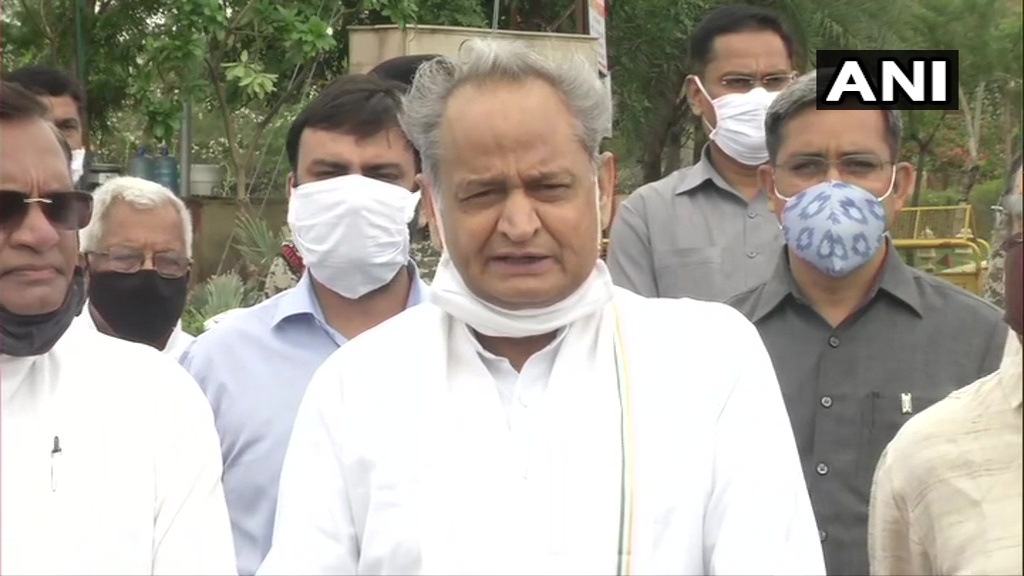 Ahead of Friday's Rajasthan Assembly meeting, the Congress appears to have reconciled their differences. Chief Minister Ashok Gehlot and his former Deputy, and other party leaders came together for a Legislature Party meeting. The two seem to have buried the hatchet for the moment, and were even photographed sharing a hug.

Following a meeting with the Congress High Command, Pilot who had rebelled against Gehlot and left the state with several other MLAs was welcomed back to the party. In a statement on Monday, the Congress had said that Pilot had "committed to working in the interest of the Congress party and the Congress government in Rajasthan". Gehlot for his part had said earlier that it was time to "forgive and forget". The BJP too led a meeting on Thursday, with Leader of Opposition, Gulab Chand Kataria stating that the party and its allies would bring a no-confidence motion in the Assembly on Friday.

The Congress however said that it was united and would take on the BJP together. Soon after this, Gehlot said that the party could have proved their majority even without the 19 rebel MLAs. "But it would not have given us happiness. We will bring a vote of confidence," Gehlot said.

What is a confidence motion?

A confidence motion, otherwise known as a vote of confidence or a trust vote can be sought by the government on the floor of the house. A motion is essentially a formal proposal that seeks a decision from the House.

Simply put a trust vote aims to find out whether the government and the Chief Minister has the 'trust’ or ‘confidence’ of the entire house. According to the rules, a Confidence Motion by the Chief Minister will supersede any no confidence motion that is put forth. This will give him a six month reprieve.

What is a no confidence motion?

A no confidence motion is the antithesis of a trust vote. It is moved by those who state that the Chief Minister and his party and allies no longer have the support of the House. If passed it will lead to the resignation of the Cabinet.

Can the BJP win the no confidence motion?

In a House of 200, the Congress party has 107 MLAs and the support of independents and allies. The BJP has 72 members. The BJP thus has no hope of winning the trust vote. Why then does it plan to move it in the first place? Incidentally, this was an option that the BJP had rejected and denied throughout the month long conflict.

According to reports, the BJP also does not expect the Pilot led faction to have a change of heart. NTDV quoted sources to say that the decision has more to do with questioning the government on various issues. Reportedly, the idea here is to put the Gehlot led government on the defensive regarding various current issues including its handling of the COVID-19 crisis. This, they believe can help expose the rifts within the Congress, in spite of the seeming reconciliation. 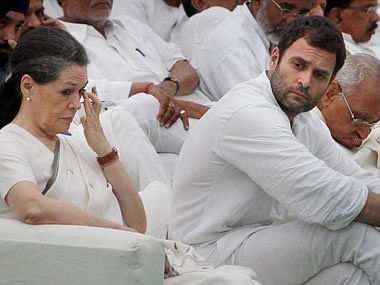