'AIMIM is ready to join hands with SP if...': Asaduddin Owaisi puts condition to seal alliance with Akhilesh Yadav's party for UP 2020 assembly election 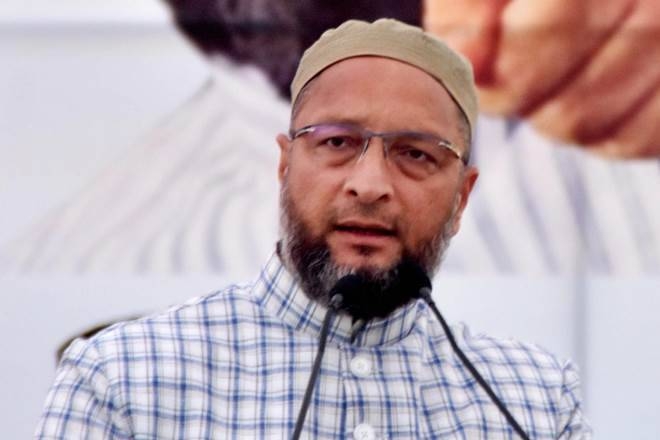 As parties prepare for the 2022 Uttar Pradesh assembly elections, All India Majlis-e-Ittehadul Muslimeen (AIMIM) President Asaduddin Owaisi putting forward a condition for an alliance with the Samajwadi Party (SP) has said his party is ready to join hands with SP if it makes a Muslim as Deputy Chief Minister in Uttar Pradesh.

AIMIM leader Asim Waqar earlier this month had said that Deputy CM’s post across the states should be reserved for Muslims and asked Congress, Bahujan Samaj Party (BSP) and Samajwadi Party (SP) to clear their stand over this issue. He further said that Om Prakash Rajbhar wouldn’t say no to this demand. 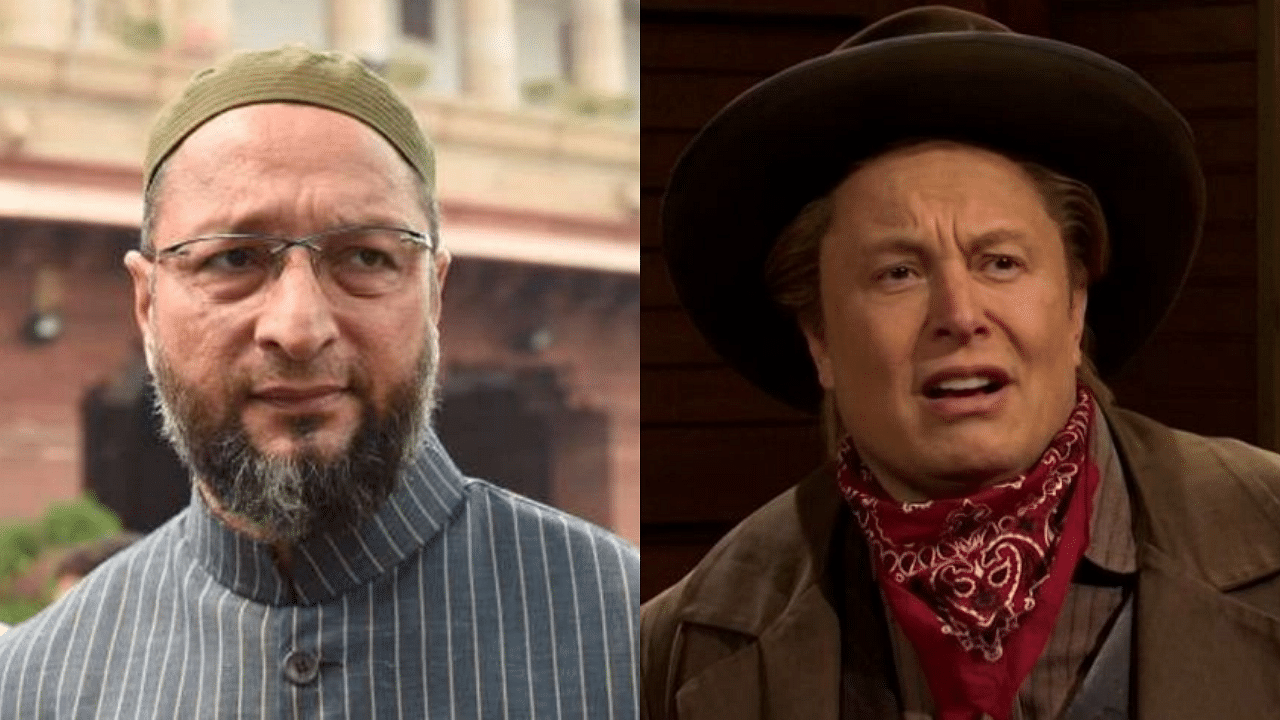 Samajwadi Party chief Akhilesh Yadav had recently said that his party will form an alliance with small political parties.

Taking a swipe at the SP chief, Bahujan Samajwadi Party supremo Mayawati said that his party’s working style and anti-Dalit ideology had forced it to ally with smaller parties.

To be noted, earlier this month, Mayawati has already ruled out any alliance with AIMIM saying that BSP would go solo in Uttar Pradesh.

Besides, Aam Aadmi Party leader and Rajya Sabha MP Sanjay Singh had met Akhilesh Yadav recently triggering speculation about a tie-up ahead of the Uttar Pradesh elections next year.

However, both the leaders refused to disclose details of the meeting.