As campaigning for the first leg of the Bihar Assembly elections draws to a close, political leaders have begun launching increasingly personal, scathing attacks at their opponents. Even as Chief Minister Nitish Kumar tussles with RJD leader Tejashwi Yadav over the former's comments about his siblings, LJP President Chirag Paswan has found himself defending his filmography.

The topic of his ire, it would seem is Paswan's debut film opposite Kangana Ranaut in 2011. Directed by Tanveer Khan, Miley Naa Miley Hum also featured Kabir Bedi, Poonam Dhillon, Sagarika Ghatge and others. In the film, Pawan (named Siddharth Mehra) is an aspiring tennis player who hails from an affluent family. While his family wishes to see him settle into matrimony, he sneaks off to practice at night. Kangana (a rather clumsy model named Anishka) is the object of his affections, and while the couple initially faces rejection from his family, the movie concludes with them bestowing their blessings and attending his tennis match.

The film received middling reviews from critics and was considered a box office disaster. Soon after this, Paswan had turned to politics. 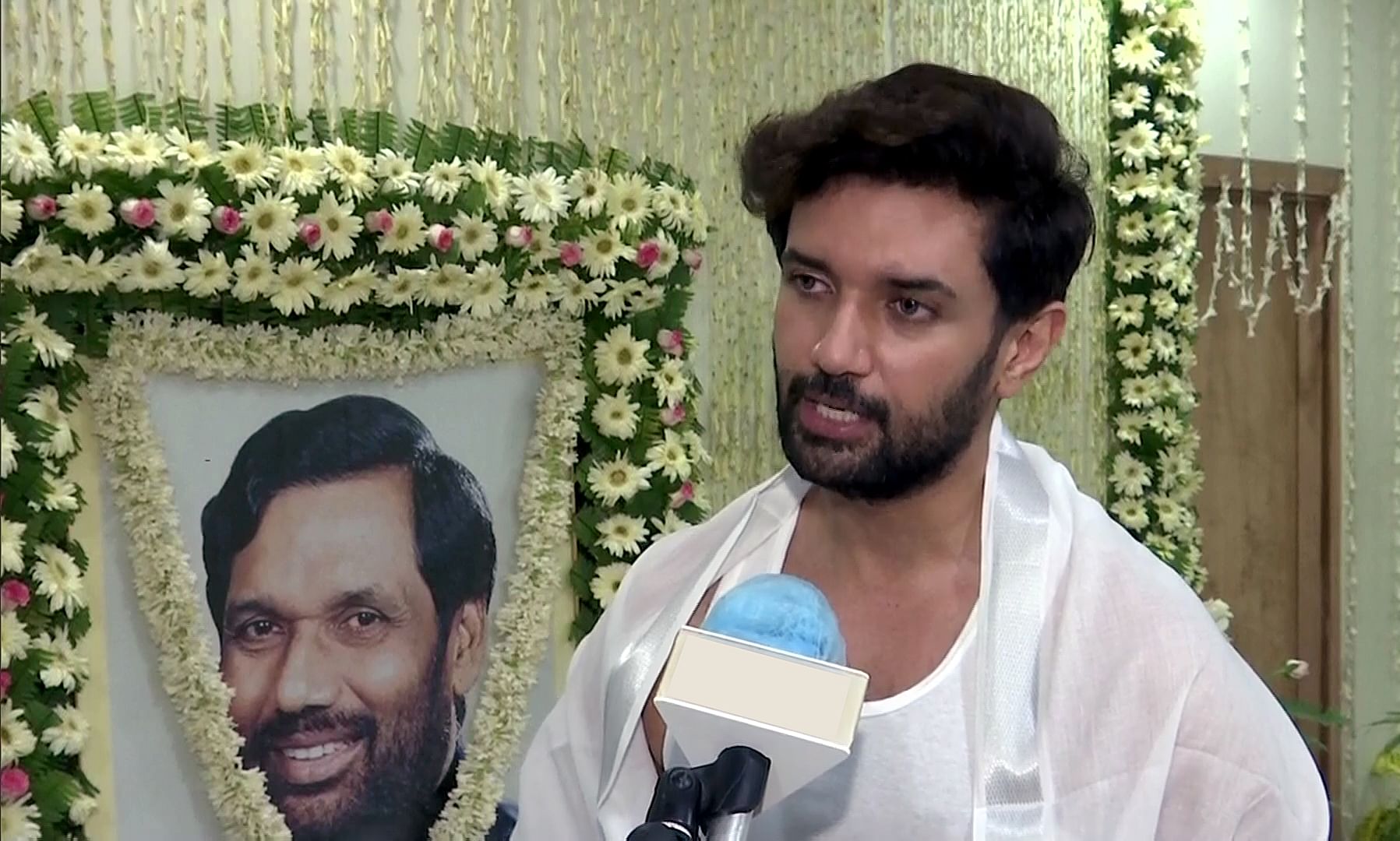 The actor-turned-politician has, in the run-up to the Assembly elections, repeatedly avowed his support for Prime Minister Narendra Modi and the BJP, even as he lashes out at their ally, the JD(U). Chief Minister Nitish Kumar has been at the receiving end of repeated jibes from Paswan over the last few weeks. Now, his earlier acting career has become a topic of debate, with D(U) leader Sanjay Jha opining recently that his political career would fail, "the way his film flopped".

"He starred with Kangana, now see where she has reached. Similarly, Sushant made his mark in Bollywood without any background. Chirag is a 'Jamura' dancing to someone else tunes," Jha claimed. Needless to say, the comments have not gone down well with the LJP leader. Paswan promptly hit back at the JD(U) stating that they were "insulting the Prime Minister".

"They are insulting PM Modi as they've been saying that this 'jamura' is dancing on his tunes. Send me to jail and get my film probed. My film was made in 2011, why CM didn't act against me for the past 9 years then," the LJP President asked.