As the first leg of the three-phase assembly elections campaign concluded on Monday evening, JD(U) leader Sanjay Jha mounted attack on the LJP President Chirag Paswan. "The way his film flopped, Chirag will also flop in politics," he said. "Chirag is a 'Jamura' dancing to someone else's tune," Jha added.

"The statement made by Chirag about Nitish Ji is part of 'Jamura' role, he is playing nowadays. Now, you can interpret to your own understanding who is Chiraag's 'Madaari'. Someone is making Chirag dance to their tunes, so he's dancing," he further said.

For the first time during the campaign, JD(U) has aggressively attacked Chirag Paswan who had alleged corruption in Nitish Kumar's flagship 'Saat Nishchay' (seven resolves) scheme and said if voted to power he will get it probed and send to jail those found guilty, including the chief minister. The LJP chief also accused the CM of gaining from smuggling of liquor into the state.

"Why not, if found guilty. Just because he is chief minister he won't go to jail? Corruption is taking place right under his nose, Chirag told PTI-Bhasha over phone from Arwal when asked if he indeed intends to send Kumar to jail on charge of corruption in the implementation of seven resolves.

"Saat Nishchay is a scheme formulated by him. We will get it probed after an LJP government is formed. And if found guilty, the chief minister will also go to jail," he said.

Besides, Chirag Paswan has said he is "PM Modi's admirer but my political path is different" and added "I'm not using his name in my campaign".

"One thing is clear that current CM won't ever become Bihar CM again after 10th Nov. We'll form govt with BJP, I've been saying this for long," Paswan further said. 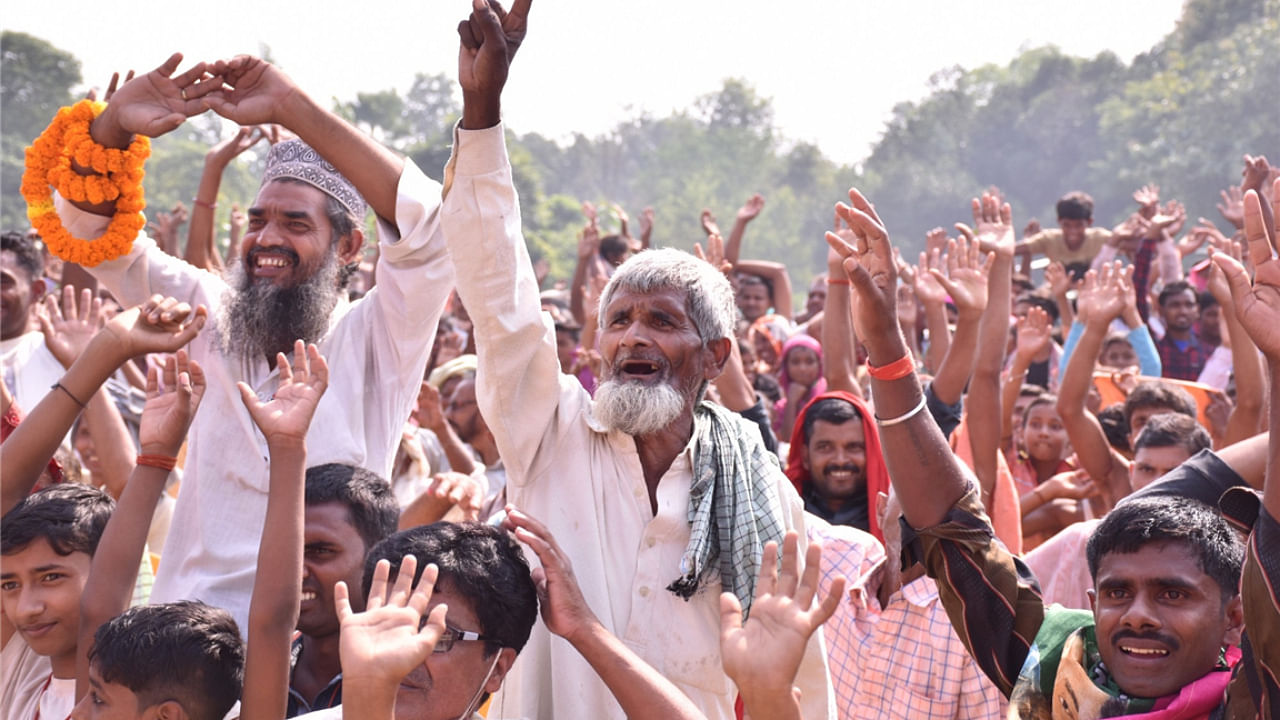