Year-Ender 2021: From Ahan Shetty to Sharvari Wagh, actors who made their Bollywood debut 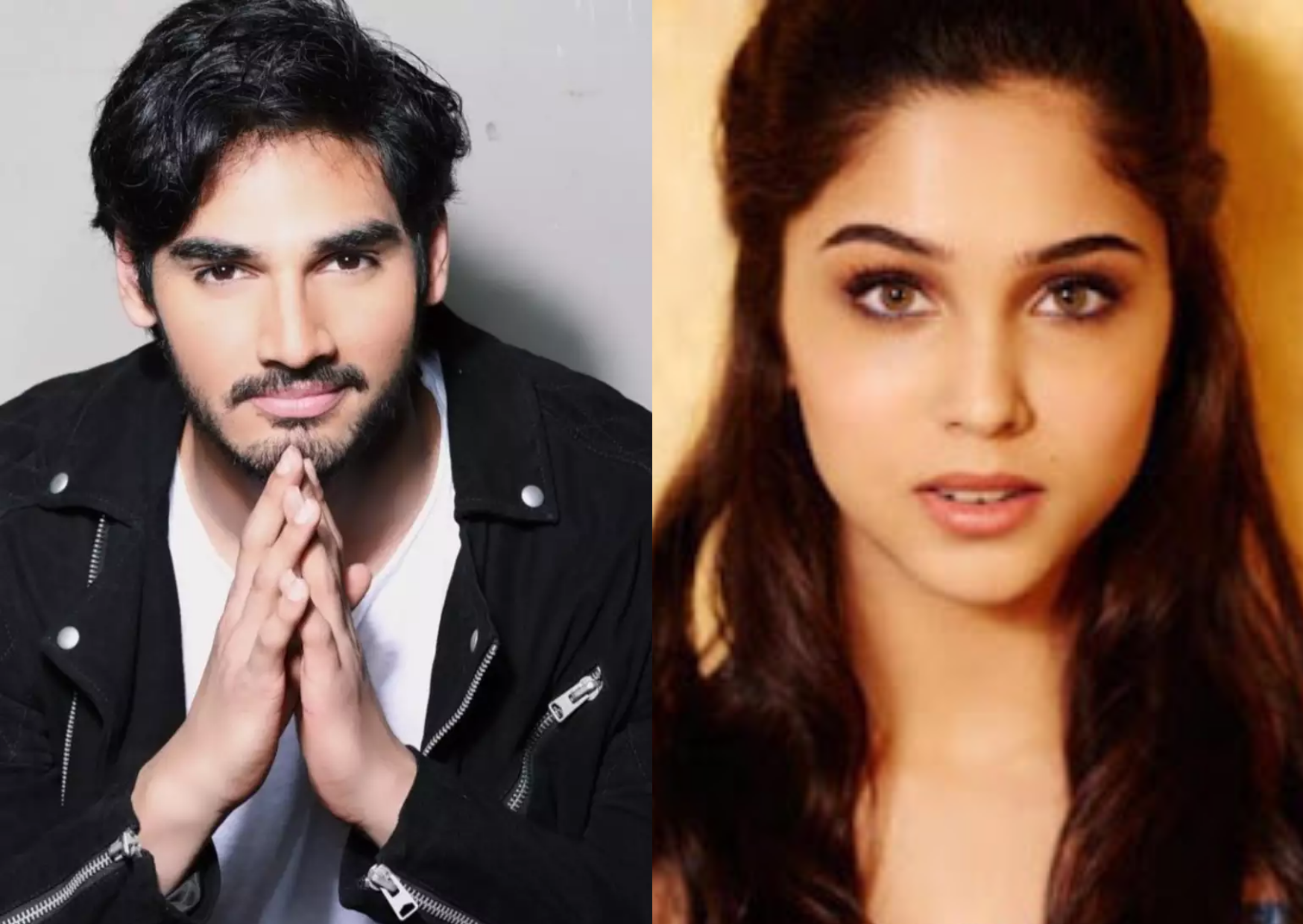 We all know that 2021 had put cine stars and movie buffs into disappointing situations as they had to compromise on enjoying entertainment at cinema halls. Also, the challenging time led to the postponement of several much-awaited films, having dragged the wait for fresh faces and enticing screenplays.

Yet, several actors made their debut in Bollywood this year. Let's take a look at five such actors:

Son of popular Bollywood actor Sunil Shetty, Ahan made his debut with the film 'Tadap'. The action-drama was directed by Milan Luthria and produced by Sajid Nadiadwala. He was praised for his performance by the audience as well as critics. 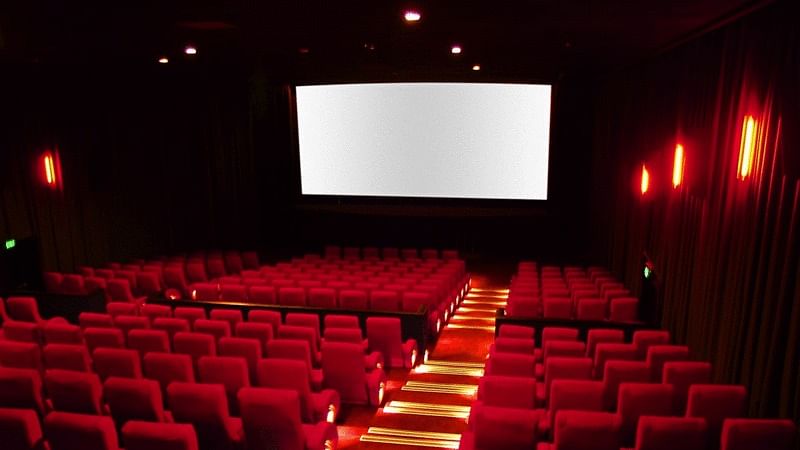 South Indian actress Praneetha made her way to Bollywood this year. She was seen along with Shilpa Shetty and Paresh Rawal in the movie 'Hungama 2'. Not just that, she also appeared in Ajay Devgn's movie 'Bhuj: The Pride of India'.

Remember the family time television show 'Sapne Suhane Ladakpan Ke'? The actress from your favorite TV show hit the cine world making her Bollywood debut in 2021. She was part of the Salman Khan prodction 'Antim: The Final Truth'.

Probably one the most-awaited debutant, Wagh made it with her performance in the film 'Bunty Aur Babli 2' with Saif Ali Khan and Rani Mukerji. She was also seen earlier in the web series 'The Forgotten Army'. 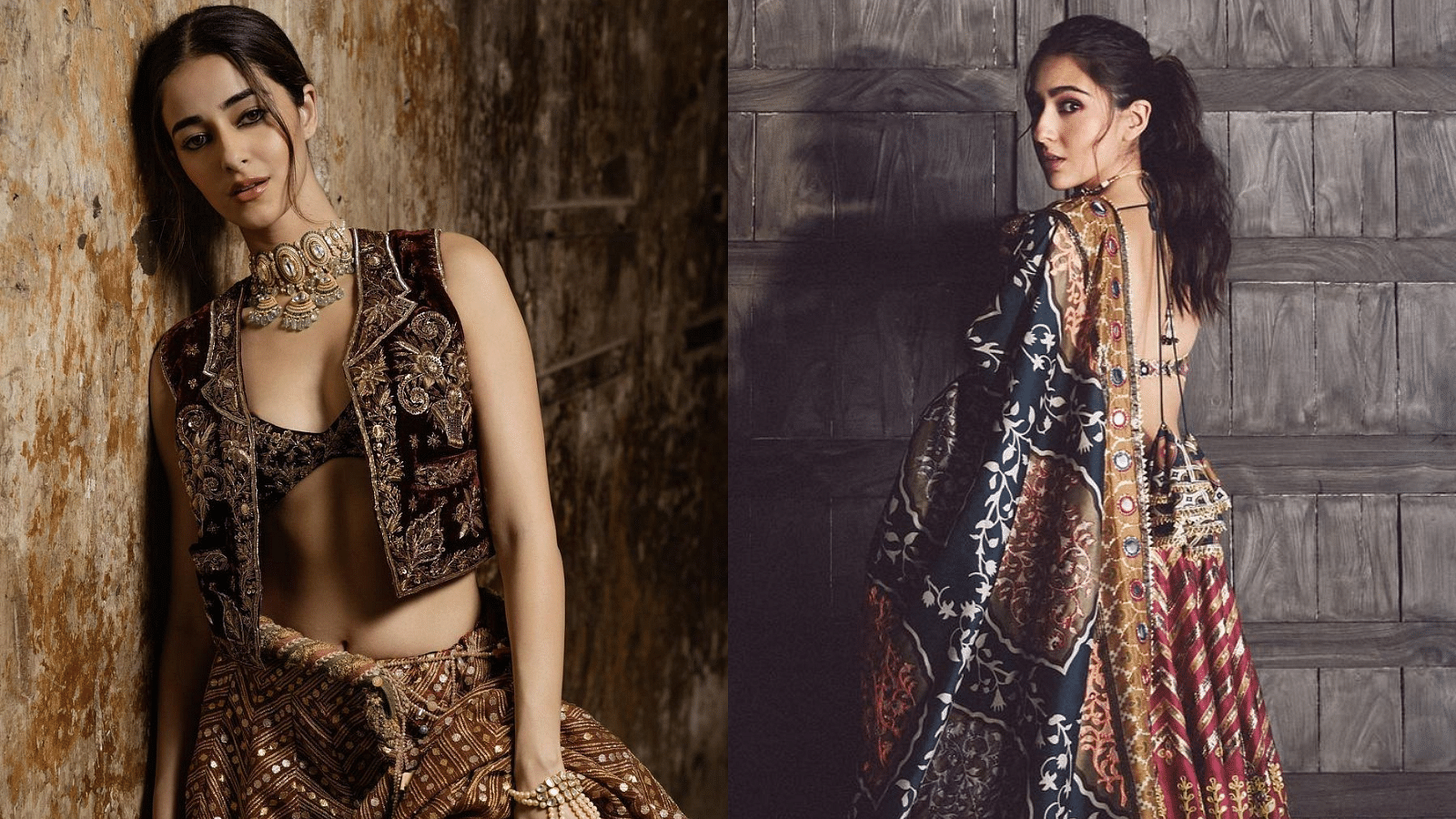 From Ananya Panday to Sara Ali Khan, take cues from young Bollywood stars on how to rock Indian look...