'When you know good people are making it, then you want to be a part of it,' says Abhishek Banerjee about Rashmi Rocket, which also stars Taapsee Pannu

The actor talks about his role in his upcoming Zee5 film, what makes it different, and theatres reopening in Maharashtra
Gurpreet Kaur 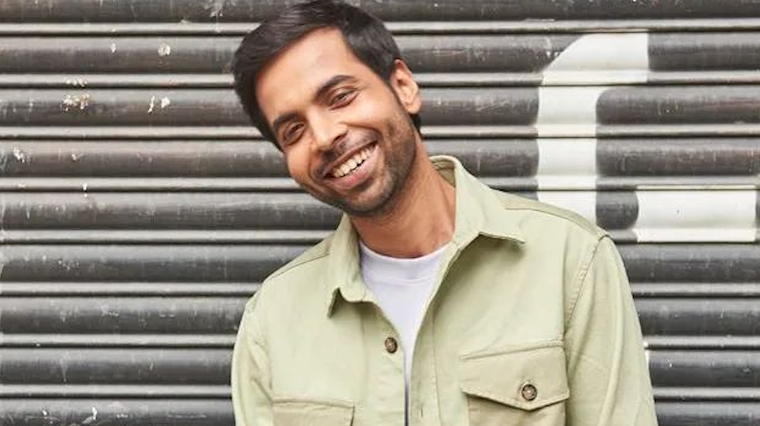 Casting director-turned-actor Abhishek Banerjee is a known face on OTT platforms. The actor has a slew of upcoming projects on the work front, like Dostana 2, Amar Kaushik’s Bhediya, and Umesh Shukla’s Aankh Micholi. The Helmet actor will next be seen in director Akarsh Khurana’s Rashmi Rocket, which will release on Zee5 on October 15. Taapsee Pannu plays the lead role of a fast runner who ends up fighting a personal battle for respect and her very identity. Abhishek plays Rashmi’s lawyer, who fights her case of human rights violation as the film deals with the issue of gender testing in sports. Excerpts from the interview:

Your role in Rashmi Rocket is a huge shift from your previous roles. What made you say yes?

What made me take up was a great director, production house,  actor and script. When you know good people are making it, then you want to be a part of it. While taking it, you don’t think of playing something different. You only think that you are playing a lawyer, and that’s both new and interesting. That’s why I took it up. If I feel I can do something in the film with my role, I certainly do it. 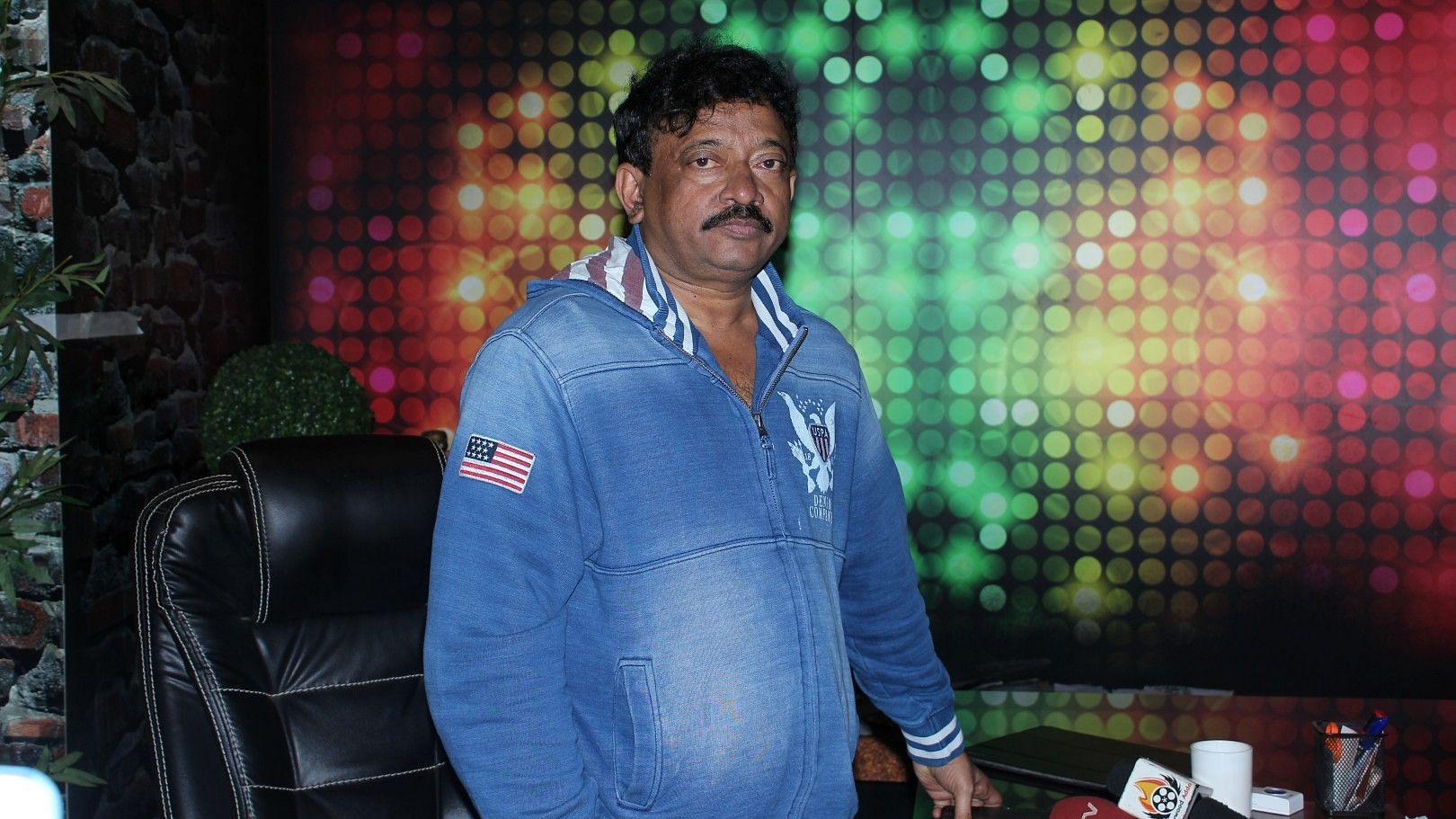 Tell us something more about the role.

Let’s understand the common man issue of a lawyer. My approach to the character was that I needed to find the human being behind that lawyer. Who are these people who think about other peoples’ problems and issues? They, in a way, help the society reboot by being the good samaritans. They bring the necessary change. In Rashmi Rocket, a lawyer is leaving his comfortable life and fighting for the cause of a sportsperson who has been wronged, trying to find justice for her. That’s an effort to put what your ethical values are asking you to do. So, feeling and playing a character like that is a pleasure as we need such people in real life too, who can reach out to people and bring out a change. Radhika Rao and Vinay Sapru speak about their inspiration, Salman Khan, and more

India has made quite a few sports dramas, and also some with female protagonists. How is Rashmi Rocket different?

Rashmi Rocket talks about an athlete and how her career is affected by a law that is old and should not be practised anymore. It was built for men posing as women and wasn’t for testing a woman’s gender. So, who is giving out this data or setting standards for a woman’s gender? Most sports films talk about their glory, but we are talking about a social issue attached to a sportsperson’s life and show the mindset of the society on how they look at women, in general. Rashmi Rocket talks about how society isn’t giving the right environment for sportsmen to flourish.

How important is the casting in a sports drama?

I have done casting for Inside Edge, which is a sports-based show. So I know it’s very difficult because you need to fight actors like that. While I always say that you only need to know acting to be a good actor, in this case, you need to have the skillset too. Let’s say you need to play good cricket or run properly and look like a convincing sportsperson. How do you do that? To achieve that is very difficult. It is crucial to cast actors who look like those players on the field; otherwise, it won’t seem real. Why is a huge chunk of today’s ‘content-driven cinema’ being set exclusively in the Hindi-speaking belt of Uttar Pradesh and Madhya Pradesh?

Content-driven cinema isn’t necessarily that. But yes, there have been too many stories of Mumbai or other urban cities. We have extensively seen that society and its governance. But the rural parts of our country have huge problems to deal with. Our country is still a rural country, where the real problems lie, which end up floating in urban locales. We need to have stories about the places we all come from as the country is not limited to the metros, and it is much bigger. For instance, look at Olympic athletes who are from small towns and villages, so we need to have their stories. 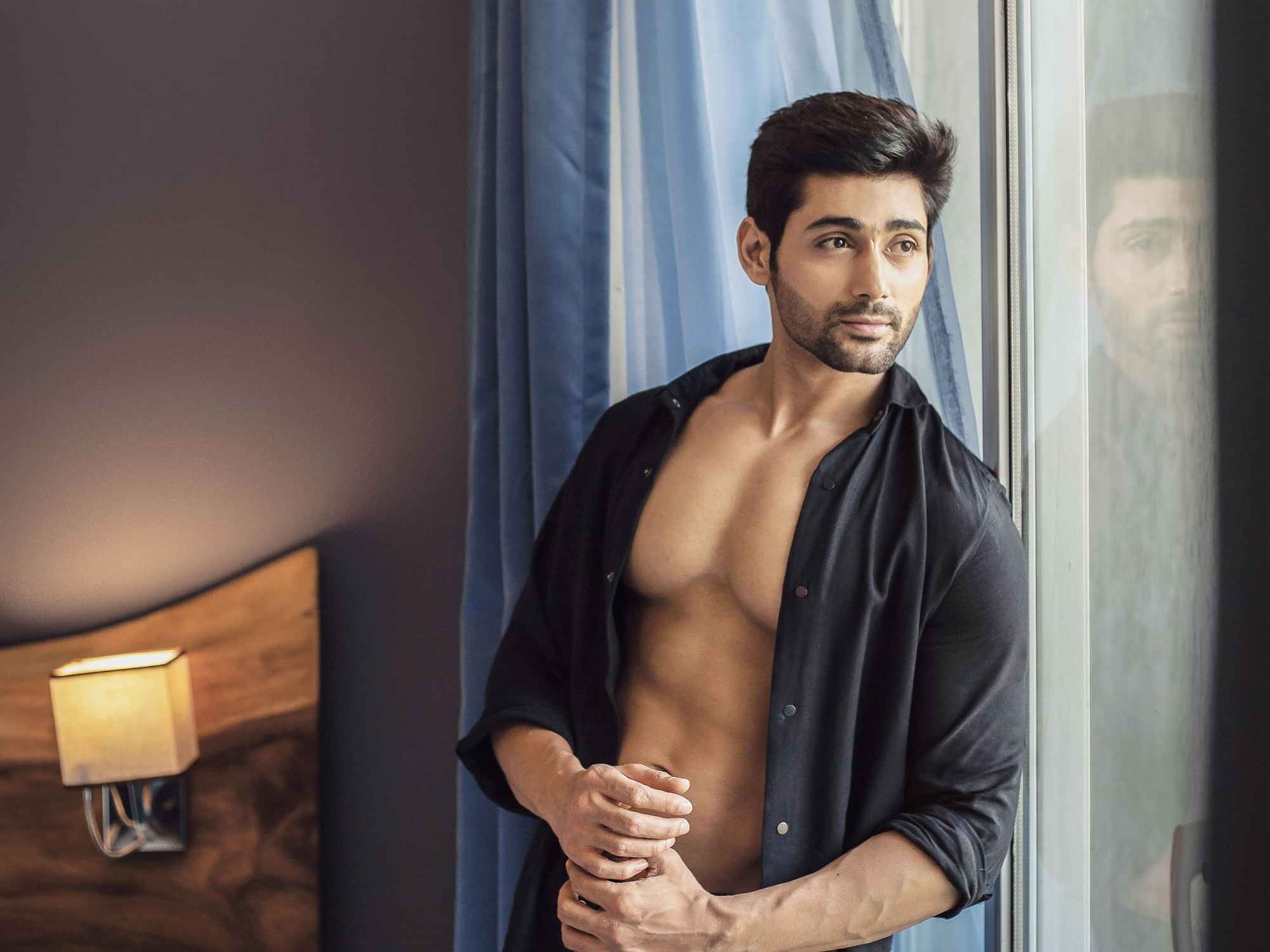 The Maharashtra government has allowed the reopening of movie theatres from October 22. What’s your pick in terms of films released in theatres and OTT?

I am very, very excited about the reopening, as a fan of cinema, or an individual who loves watching films in theatres. It is a very good change for all us artists. I don’t think there is a debate about OTT vs theatres because it’s great for us to have as many platforms as possible to be part of this cultural revolution. OTT has made me what it has because of the following you get and the kind of reach it has. It has the same effect as that of a television, I would say.

OTT reaches every household, every phone and even your building guard would know what you are doing. It’s great for people who cannot afford to go to movie halls. In terms of business, the idea of parallel releases now is actually beneficial for both, and now the producers can be sure that they can save their films with OTT releases. I think the concept of box office numbers will soon fade away, and people will talk about the content. If a film is good, it will work both in theatres and OTT. There is a huge possibility in the future that if a project does well on OTT, there might be a demand for it to release it in theatres as well.