'We never approached other actresses': Screenplay writer Manoj Muntashir on Kangana Ranaut being cast in The Incarnation: Sita

When the movie was announced, names of actresses like Kareena Kapoor Khan and Deepika Padukone had cropped up for Sita’s part

After playing a queen in Manikarnika and a politician in the recently-released Thalaivii, Kangana Ranaut is all set to play Sita in director Alaukik Desai’s The Incarnation: Sita. When the movie was announced, names of actresses like Kareena Kapoor Khan and Deepika Padukone had cropped up for Sita’s part. But on Monday, Desai announced that Kangana will play Sita, and the actress confirmed the same on social media. The screenplay has been written by KV Vijayendra Prasad, Manoj Muntashir and Desai and produced by Saloni Sharma and Anshita Desai.

Muntashir, who has also written the story (along with Desai), dialogues and lyrics for the movie, says, “I am thrilled to have Kangana play Sita. She was on our priority list. Rumours were floating around about actresses like Kareena and Deepika being approached for the project, but they were not true. The Sita Devi we have sketched has various shades, and Kangana is the best cast from that point of view. Once you see the film in theatres, you won’t be able to visualise anybody in her place. We never approached other actresses and always wanted Kangana to play the title role. The search for a young actress to play the title role was on, as it is about Sita in her young days. We are not showing the whole Ramayana, but her life as a young girl before she married Ram.” 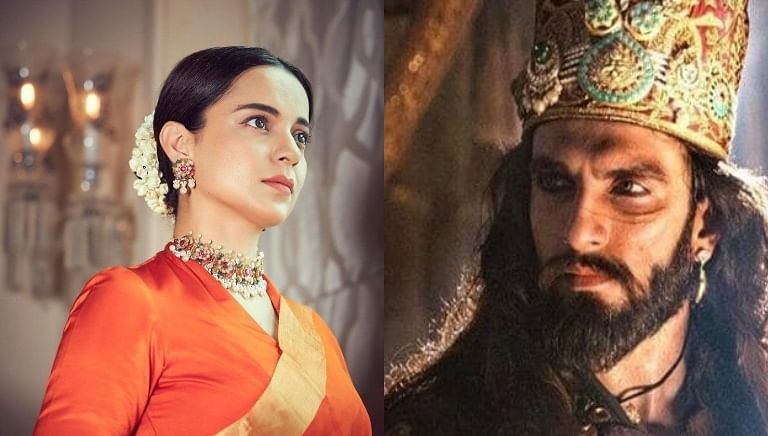 Ask Muntashir what led them to Kangana, and he promptly adds, “She believes in the character of Sita. Few people are naturally inclined towards that zone. With most actresses, you will have to make them understand what the DNA of Sita is. But Kangana is Sita. The moment you talk and discuss the subject with her, you can see the twinkle in her eyes. Kangana is already there — you do not have to push her to be in that zone. She has been brought up in a certain way and is deeply spiritual. Hence, it just comes naturally to her. Also, Kangana has a strong personality, and my Sita is not shy, timid or vulnerable. She is someone who takes a stand, makes decisions. She has to be the flagbearer of Indian feminism — Sita should be a role model.”

The Incarnation: Sita is based on Sita’s life before marriage. She is one of the central figures in the Hindu epic, Ramayana and is the daughter of Bhūmi (the earth) and the adopted daughter of King Janaka of Videha and his wife, Queen Sunayana. Sita is known for her dedication, courage and purity. She marries Ram, the prince of Ayodhya, after he wins the swayamvara challenge.

Read Also
FPJ Exclusive: Ajay Devgn’s Mayday to be turned into a franchise? 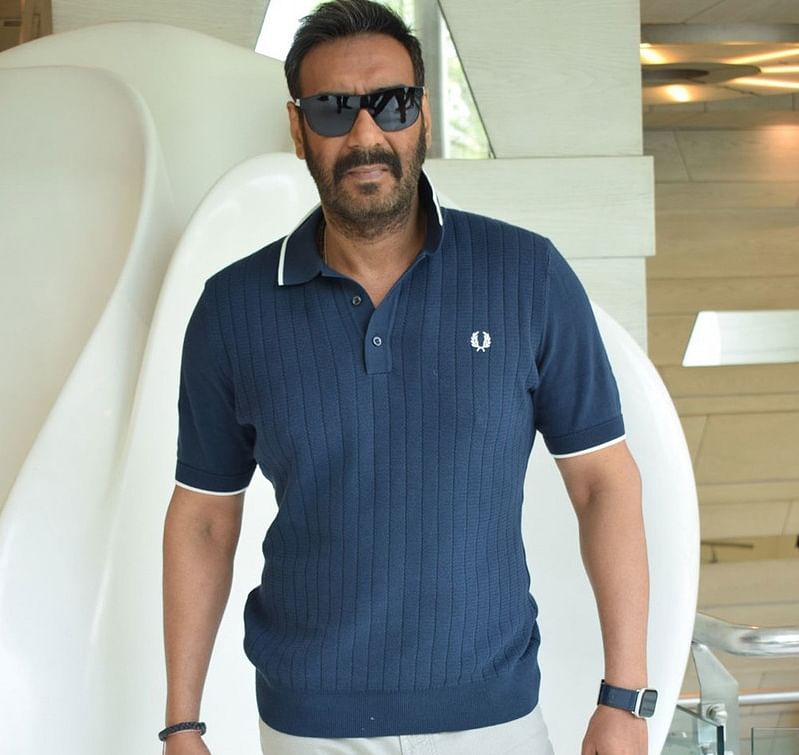 Muntashir says Kangana loved the story when Desai narrated it to her. “Then we had multiple meetings; dates were discussed as she is a busy star. What Kangana loved the most was Desai’s enthusiasm about the movie. When you work so hard on a project, it reflects in your body language, the way you pitch your subject to the actor, and all that carries through, and that’s how Kangana agreed to play Sita Devi.”

The writer-lyricist and his director plan to take off for Dharamshala for a few weeks to write the final draft. “The Incarnation: Sita is a film that will define our careers. We are both taking it seriously and know that it can be a movie that will be remembered for a long time to come if made well. It is being planned on a grand and lavish scale and will be made on a big budget,” Muntashir signed off.