The makers of the film had approached Singh in May.
FPJ Web Desk 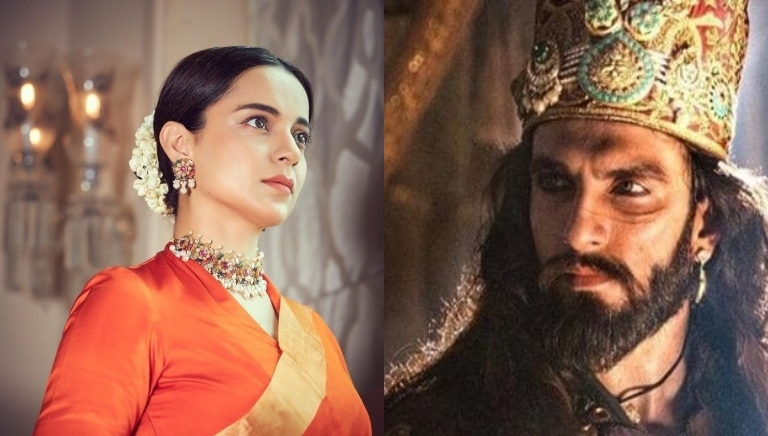 Bollywood actress Kangana Ranaut on Tuesday announced that she is all set to play the role of Goddess Sita in the upcoming mythological film 'The Incarnation- Sita'. The Alaukik Desai directorial is based on the mythological character of Goddess Sita from the epic Ramayana.

Actor Ranveer Singh is reportedly being considered for the role of antagonist Ravana. According to a report by Filmfare, the makers of the film had approached Singh in May. A source had informed the outlet that Ranveer loved the part and was waiting for the final narration.

The makers are yet to announce the cast of the film.

Earlier, the director had reportedly approached Kareena Kapoor Khan for the project. They allegedly changed their decision after Bebo demanded a fee of Rs 10 crore for the film. 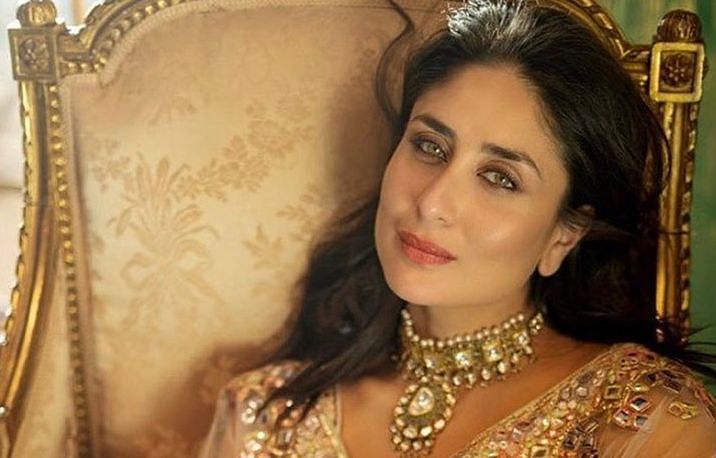 Producer Saloni Sharma from SS Studio, in a statement said Ranaut is the apt choice to play the titular character.

"As a woman, I couldn't be happier in welcoming Ms Kangana Ranaut on board our Vfx magnum opus, 'The Incarnation Sita'. Kangana symbolizes the spirit and essence of the Indian woman - fearless, daunting and daring... It's time we stepped in to celebrate equality in every respect," she said.

As per the poster, the movie will be released in five languages- Hindi, Tamil, Telugu, Malayalam and Kannada.