Prime Minister Narendra Modi on Wednesday condoled the demise of veteran actor Arvind Trivedi, who essayed the role of Ravana in Ramanand Sagar's "Ramayan". He passed away on Tuesday night in Mumbai. He was 82.

He was not keeping well for a while and suffered a heart attack which led to multiple organ failure. The actor’s last rites were held at Dahanukarwadi crematorium, Kandivali.

Taking to Twitter PM Modi shared a throwback photo with the late actor and wrote, "We have lost Shri Arvind Trivedi, who was not only an exceptional actor but also was passionate about public service. For generations of Indians, he will be remembered for his work in the Ramayan TV serial. Condolences to the families and admirers of both actors. Om Shanti."

Arvind Trivedi was a prolific actor in Gujarati cinema for over 40 years. 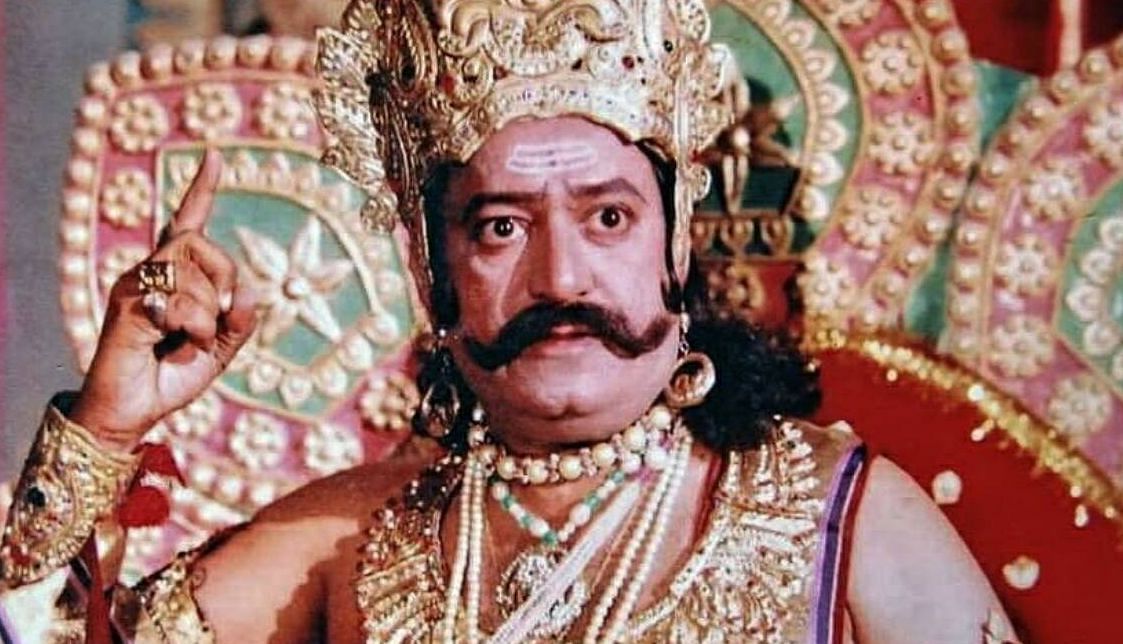 He also worked as Central Board for Film Certification chief from 2002 to 2003. Interestingly, he was also an elected MP from Sabarkatha constituency under BJP and was in the office till 1996.

The actor died of cancer on October 3 at the age of 77. PM Modi shared an emotional tweet, mourning the death of the star.

"In the last few days, we have lost two talented actors who won the hearts of people through their works. Shri Ghanashyam Nayak will be remembered for his multifaceted roles, most notably in the popular show 'Taarak Mehta Ka Ooltah Chashmah.' He was also extremely kind and humble," he tweeted.

As per reports, the veteran actor had undergone surgery last year after getting diagnosed with cancer.

He had worked in around 100 Gujarati and Hindi films, along with his work in approximately 350 Hindi TV serials. 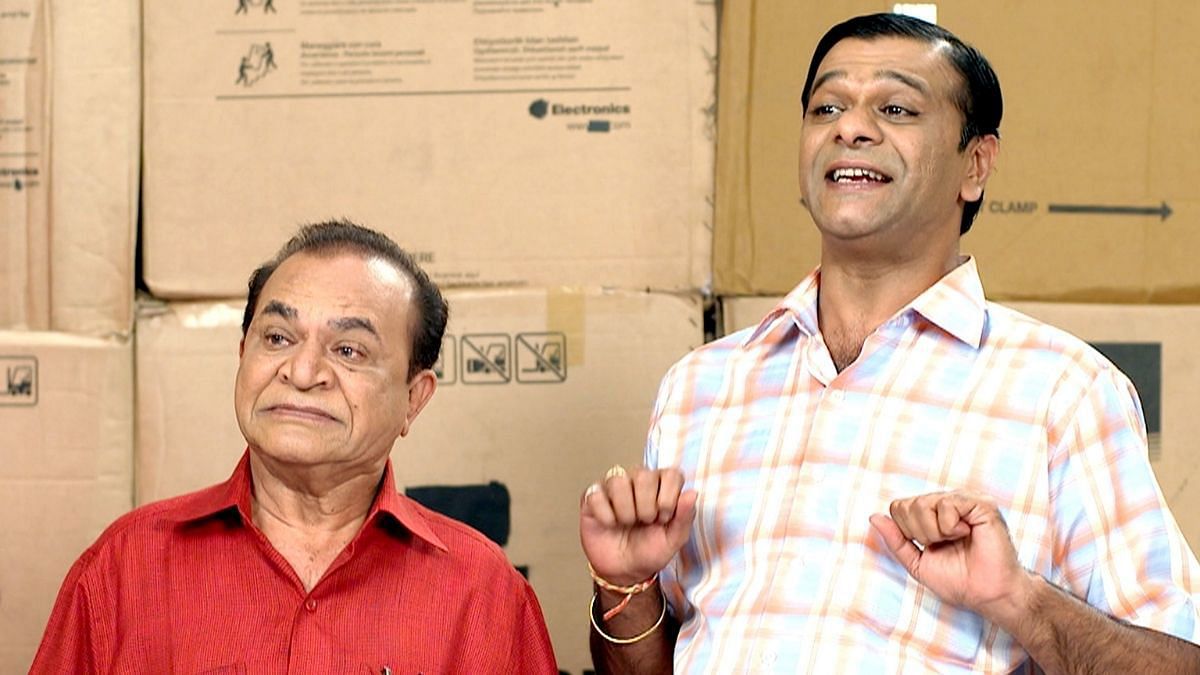