Tanmay Vekaria, who plays the role of Bagha on the show, has revealed that the actor was in immense pain and couldn't even drink water
FPJ Web Desk 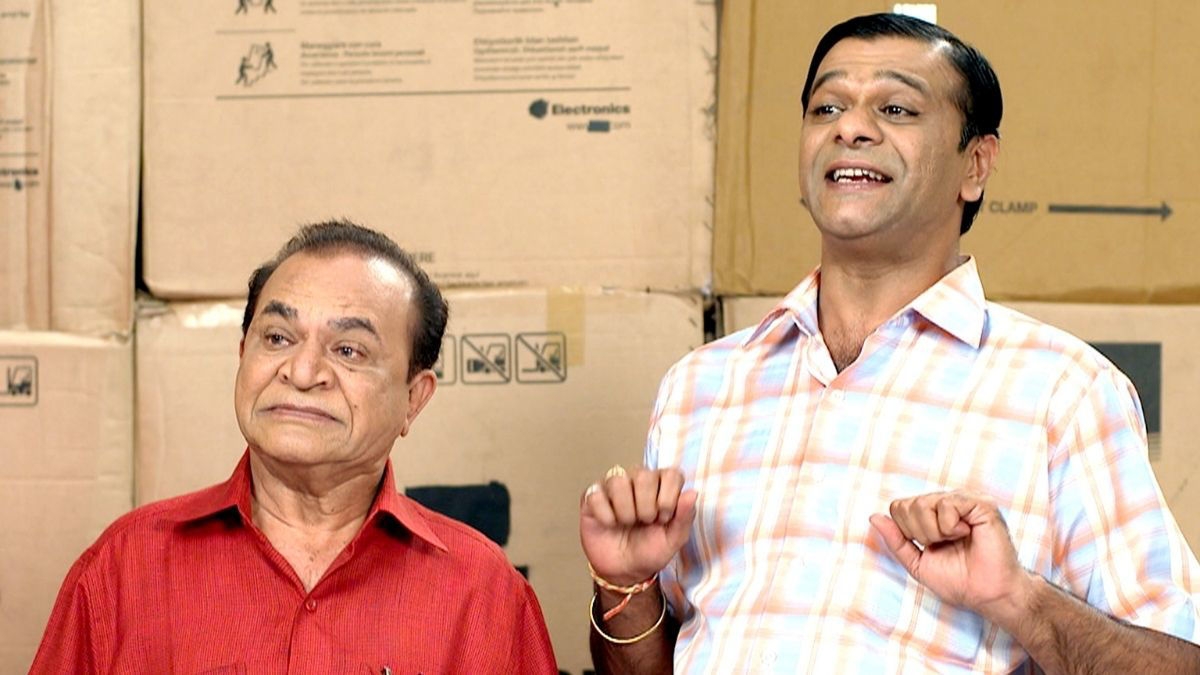 Veteran actor Ghanshyam Nayak, best known for playing the role of Natukaka in one of the longest running sitcoms 'Taarak Mehta Ka Ooltah Chashmah', passed away on Sunday (October 3) after a prolonged battle with cancer. His funeral was held in Mumbai on Monday morning.

The senior actor's co-star Tanmay Vekaria, who plays the role of Bagha on the show, has revealed that the actor was in immense pain and couldn't even drink water.

In an interview with ETimes, Tanmay, who had maximum scenes with the late actor, said that he was in a lot of pain since the last two three months and now he has got relieved from the pain and hopes he is in a better place.

He said that the entire team of 'Taarak Mehta...' was attached to him and it is a huge loss for the show. 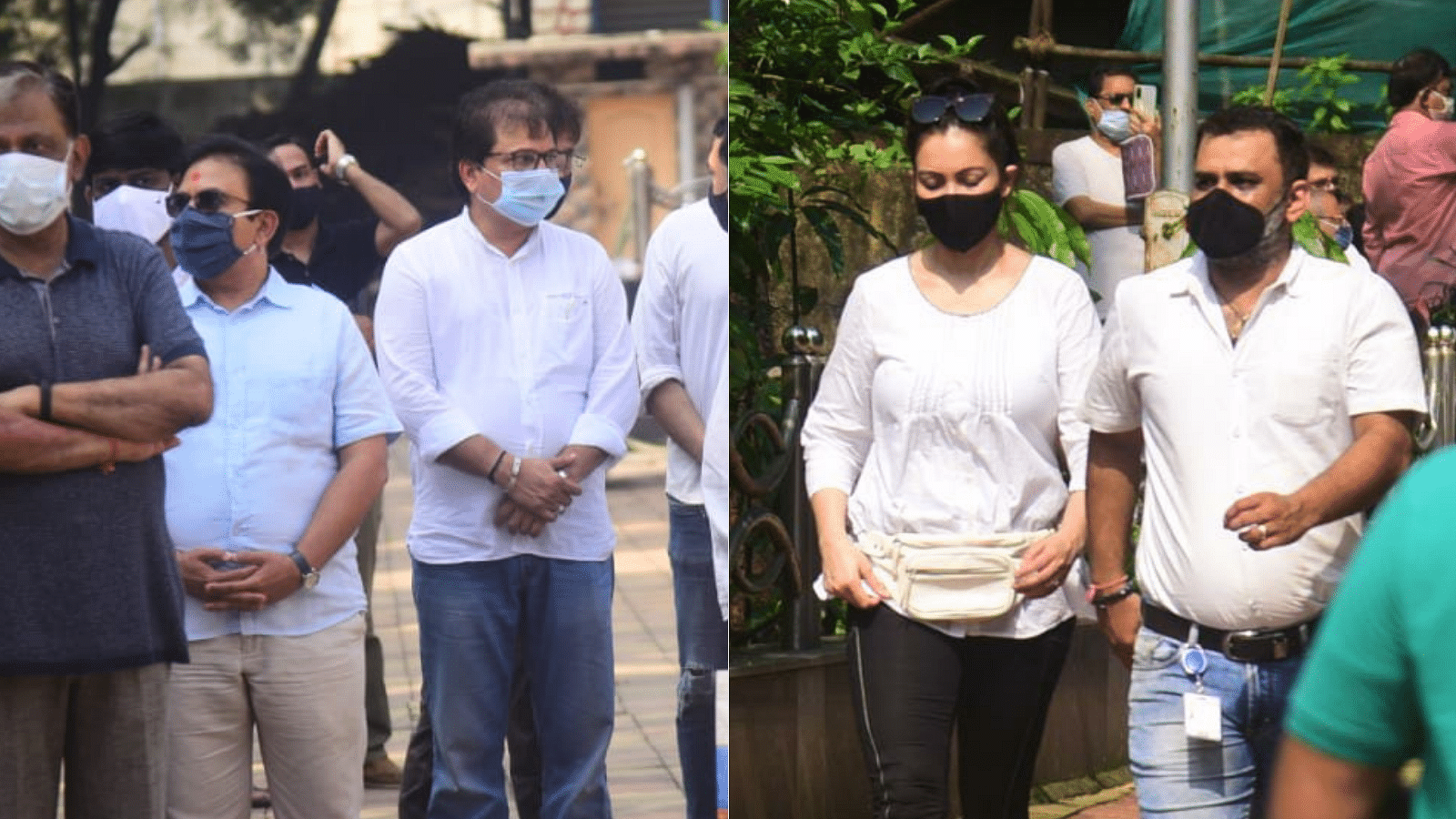 While talking about Nayak, Tanmay revealed that he was in immense pain and could not eat or gulp anything. He was also not able to drink water.

In June, during an interaction with ETimes TV, Nayak shared that he was doing absolutely fine and was waiting to resume shooting in Mumbai. He also stated that his doctors had told him there's no need to worry and he could also work. The senior actor had further said that he would live for 100 years and nothing will happen to him.

Nayak is survived by his wife and three children. Ghanshyam Nayak aka Nattu Kaka of 'Taarak Mehta...' passes away