Arvind was not keeping well for a while and suffered a heart attack which led to multiple organ failure.
FPJ Web Desk 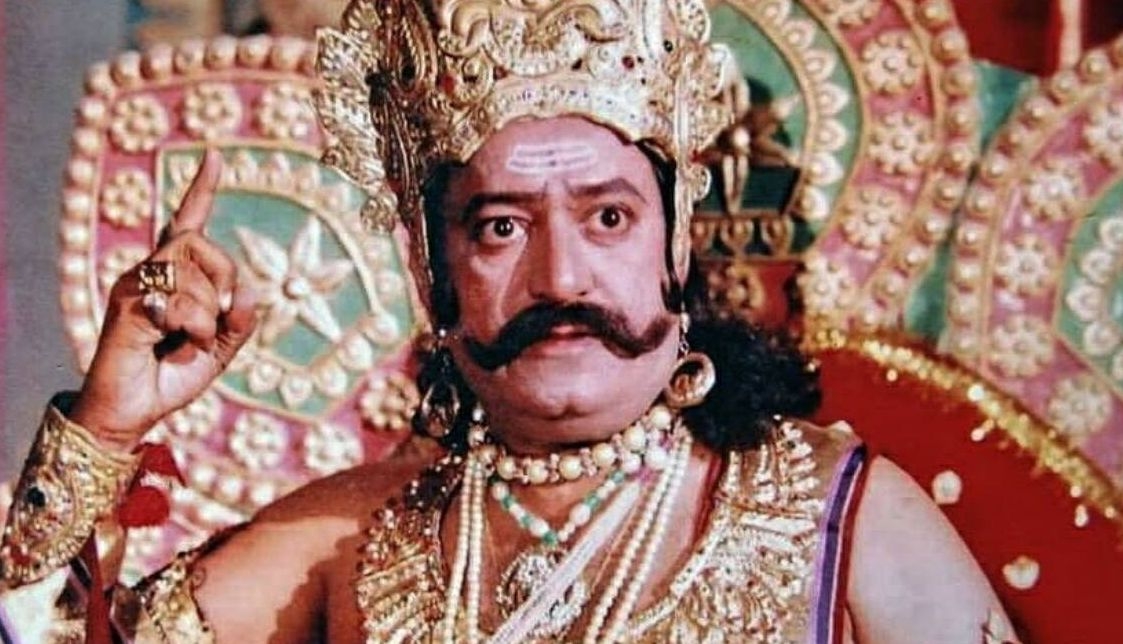 Veteran actor Arvind Trivedi, who essayed the role of Ravana in Ramanand Sagar's "Ramayan" passed away on Tuesday night in Mumbai. He was 82.

According to a report by ETimes, Arvind was not keeping well for a while and suffered a heart attack which led to multiple organ failure.

The actor’s last rites were held at Dahanukarwadi crematorium, Kandivali.

Arvind was a prolific actor in Gujarati cinema for over 40 years. Besides playing Ravana he also worked in films like TV series like “Vikram Aur Betaal”, film “Desh Re Joya Dada Pardesh Joya”, and several other mythological projects.

He also worked as Central Board for Film Certification chief from 2002 to 2003.

Interestingly, he was also an elected MP from Sabarkatha constituency under BJP and was in the office till 1996. 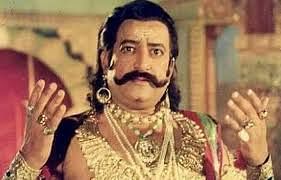 Arvind’s co-star Arun Govil, who played Lord Rama in the show took to Twitter to pay tribute. He wrote, “The reason for Ramavatar spiritually and worldly a very noble, religious, simple natured person and my dear friend Arvind Trivedi ji has been lost by the human society today. Undoubtedly, they will go straight to the supreme abode and will find the company of Lord Shri Ram.”

The mythological series had a re-run on Doordarshan during the COVID-19 induced lockdown.

"I am overjoyed and thoroughly blessed with the response I am still getting, especially from the younger generation for my character Ravan. I feel thrilled when my granddaughter shows me the love I receive on social media," Arvind had said.

"When I come across so much love and affection from everyone, it takes me back in time to...right from my first ever scene in the show until the last shot. Watching each scene right from the Sita Haran to my make-up, hair, costume and every detail of my character, makes me feel honoured and blessed to have worked with the most dedicated and disciplined team of producer, directors, artistes, technicians and everyone who helped make this show," he added. 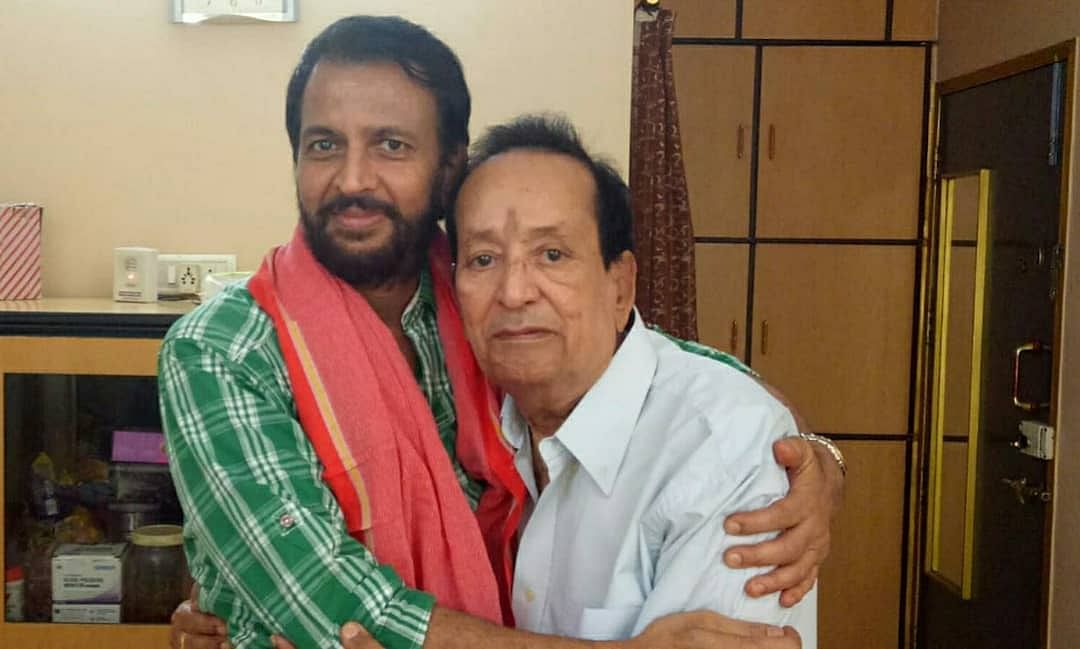