The actor will be seen in yet again in the horror film, Dybbuk, which releases on Amazon Prime Video on October 29
Lipika Varma 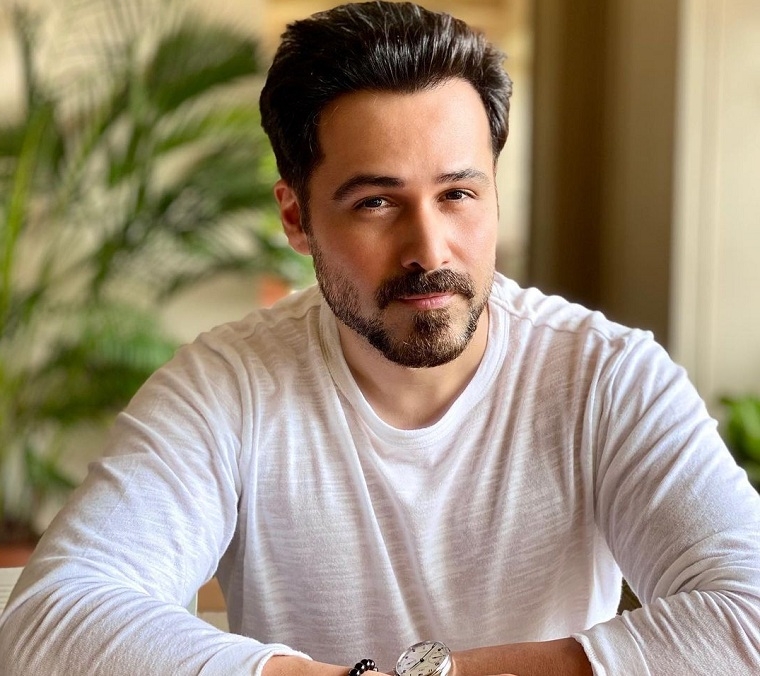 After wowing the audience with his performance in Chehre, Emraan Hashmi is back with another film. The actor marks his return to the horror genre with the upcoming film, Dybbuk. Directed by Jay K, the movie is the official remake of the Malayalam film Ezra and will release digitally on Amazon Prime Video on October 29. The movie also stars Nikita Dutta and Manav Kaul in pivotal roles.

The movie revolves around a couple’s paranormal experiences after they purchase an antique box. Apart from playing lover boy characters and villains, Emraan also tried his hand at the paranormal with films like the 'Raaz' series and 'Ek Thi Daayan', showing off his versatility as an actor.

Was it a conscious decision to test different waters? “Whenever I ventured into a different genre, I was tagged as a versatile actor. But, I did not have a strategy or guidance; I never had a hero image either. Initially, I was boxed into a certain zone. But movies like ‘Once Upon a Time I Mumbai’, ‘Shanghai ‘, ‘Dirty Picture’, 'Chehre', ‘Mumbai Saga’ and now ‘Tiger 3’ allowed me to show my different avatars,” Emraan says.

Indian filmmakers haven’t always been successful when it comes to stirring the paranormal cauldron to conjure goosebumps-inducing scare fests. Sharing his take on the Indian horror genre, Emraan says, “Indian horror genre is a bit tricky. At times they turn out to be horror-comedies. Acting is also dramatically inspired. We like theatrical performances, but OTT is changing that. While making a film for a theatrical experience, the makers feel that even if the audience won’t get scared, at least they will laugh if there are comic elements. We have a comic-horror blend, unlike the paranormal films that Hollywood makes.” 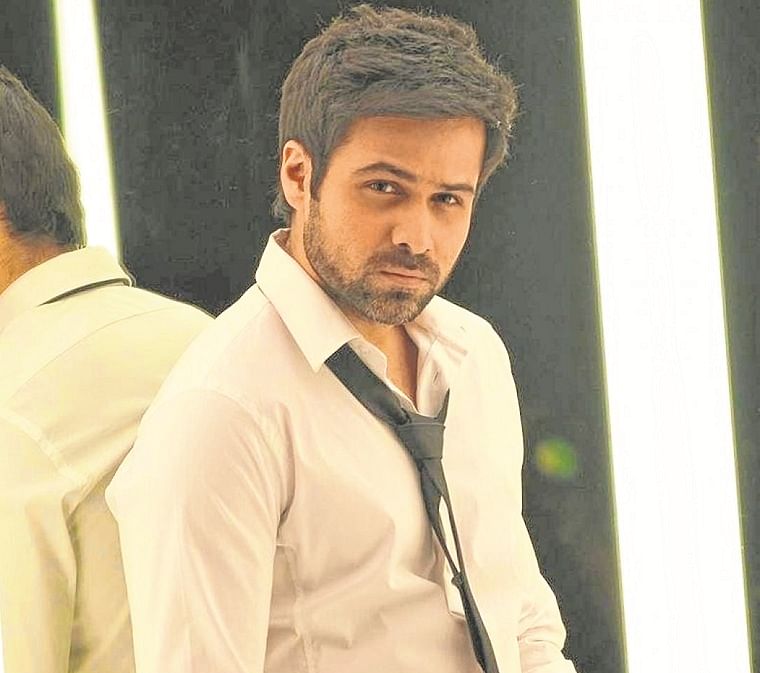 'I worked hard to match Amitji's calibre': Emraan Hashmi on working with Amitabh Bachchan in...

For Emraan, OTT has been a turning point of sorts in his career. He managed to turn the spotlight on him with his performance in the web series Bard of Blood. Speaking about the rise in popularity of the digital medium, Emraan says, “On OTT, there are different things being explored. Now it’s not about heroes, but characters.”

But the same medium hasn’t been lucky for his movies. Though he received acclaim for his performance in Chehre, the movie didn’t do that well on the OTT platform. “Unfortunately, we had to wait for a long time for Chehre to release. And Dybbuk producer Kumar Mangat was also holding the movie for over a year,” Emraan shares, but adds that Dybbuk “has an international appeal and I am happy it will be reaching 240 countries”. 'It was uncalled for and very unfair': Emraan Hashmi on 'Chehre' co-star Rhea Chakraborty's 'media...
Advertisement

Having managed to scare the audience with his horror movies, Emraan recounts an experience from his childhood. “During a church visit with mom, I came across an exorcist. I was scared as I had heard of stories of people being possessed,” he says.

When it comes to the horror genre, the Ramsay brothers ruled the ’80s with their varied offerings. While for the millennials, their movies might not seem that scary, but they did successfully manage to scare a generation of movie-buffs. And Emraan Hashmi is one of them.

“I have watched Ramsay movies with interest during my childhood. But, today, I don’t think I would enjoy those. The first ghost film I saw was Ashok Kumar’s Mahal on Doordarshan. I feel Ram Gopal Varma’s Raat also had a good impact,” Emraan avers. So, as an actor, what scares Emraan the most? “The scariest feeling is when the film you bank on the most falls flat. At times, it becomes difficult to recover from the setback for a long time,” shares the Awarapan actor. 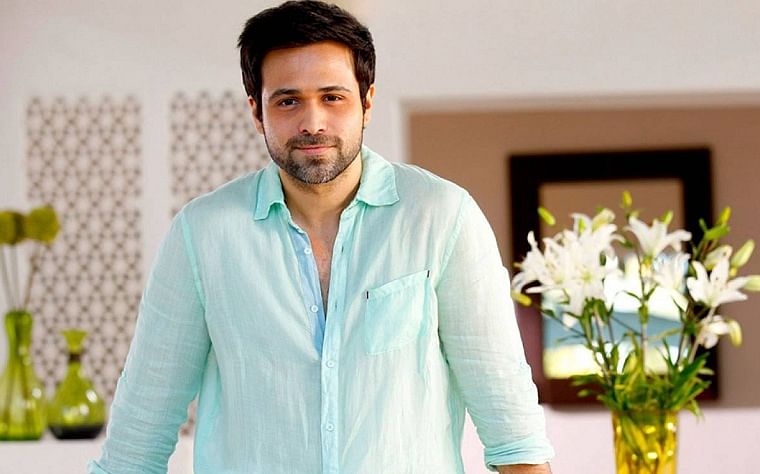 'My audience is used to seeing me as a cocky, brash guy,' says Emraan Hashmi, and talks about new...

And is there a fear he would want to overcome? “I want to go skydiving. I haven’t done it yet as I fear what will happen if the parachute malfunctions and does not open on time! But I will surely give it a try at least in my lifetime,” Emraan quips.

Talking about his acting process, Emraan says he is a very hands-on actor. “I am involved in the entire process, right from the scripting stage. But I don’t interfere with the director’s way of working as I trust his vision,” Emraan informs.

Emraan began his career in the film industry as an assistant director for the 2002 Raaz starring Bipasha Basu and Dino Morea. The Vikram Bhatt-directorial was a superhit and set a new benchmark in the horror genre. And ironically, life came full circle for Emraan when he starred in the 2009 Raaz: The Mystery Continues opposite Kangana Ranaut. Now, after having spent almost two decades in the film industry, does he have any plans of sitting in the director’s chair? “I am happy with acting and don’t wish to leave it at the moment. Direction needs a lot of discipline. It is a huge learning process,” he says.

Emraan’s personal life has always been devoid of controversies. Is it a strategy? Is it a strategy? “(Laughs) I would say I am smart, or maybe my life isn’t interesting enough to be controversial. I have kept my professional and personal lives separate. I like my life far away from films. I have a close-knit family, some very good friends and the film industry, which has helped me stay grounded,” Emraan signs off. 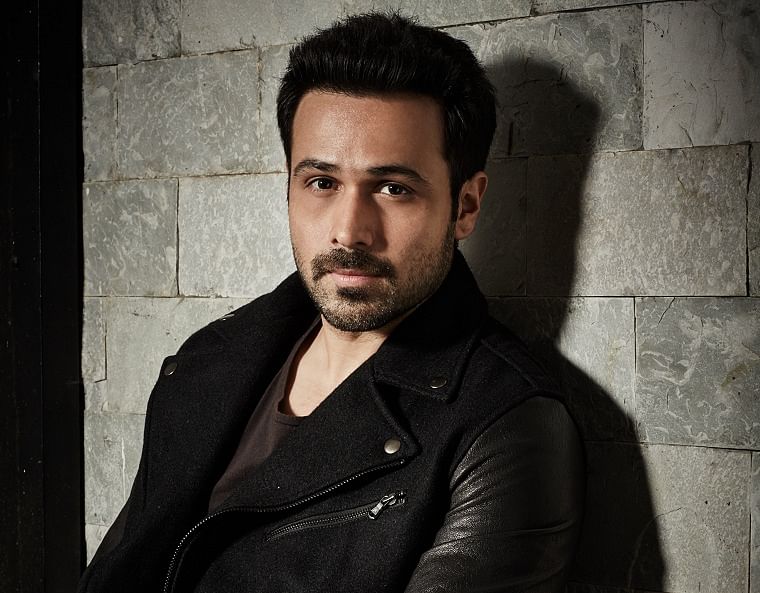