'It was uncalled for and very unfair': Emraan Hashmi on 'Chehre' co-star Rhea Chakraborty's 'media trial' 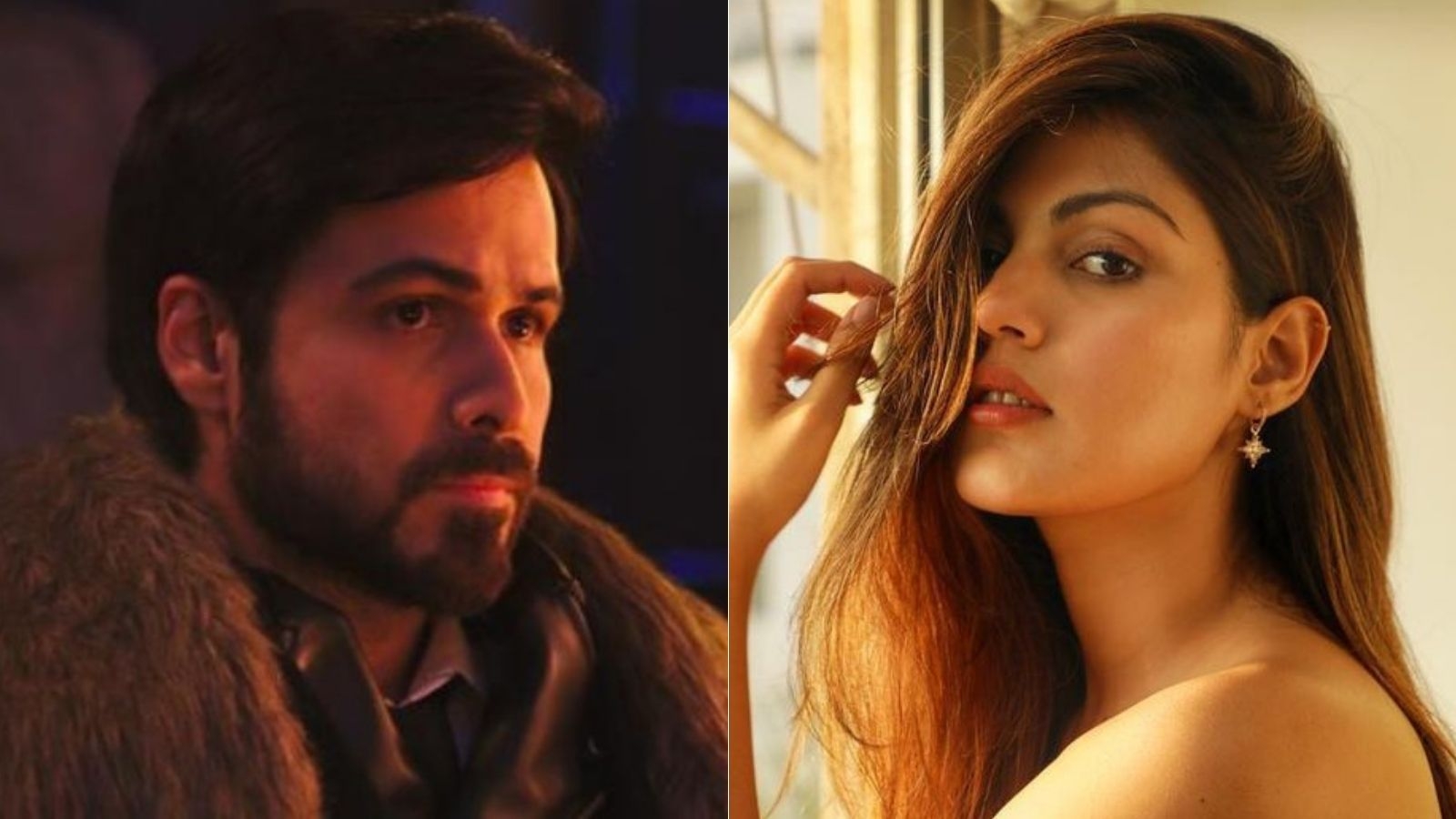 Actor Emraan Hashmi, who will next be seen in 'Chehre', talked about actress Rhea Chakraborty's 'media trial' and said that it was 'completely uncalled for, and very unfair'.

During an interaction with Bollywood Hungama, Emraan said that it was blown out of proportion. He also said that the media trial that was conducted was lame.

Emraan added that a family's life was completely destroyed because of some conjecture and some assumptions on something that had happened.

"There are some portals that do that. But, if everything got down to understand the ethics of that, I think this world would be a better place. As common sense prevails, we need to understand that there is a judiciary system whose whole job is to do this, right? So why do portions of media jump in and put down a guilty verdict on someone? I think that is completely uncalled for and very unfair. I think throughout the entire thing, my heart went out for her and her family. I couldn't have imagined what they have gone through," he said. 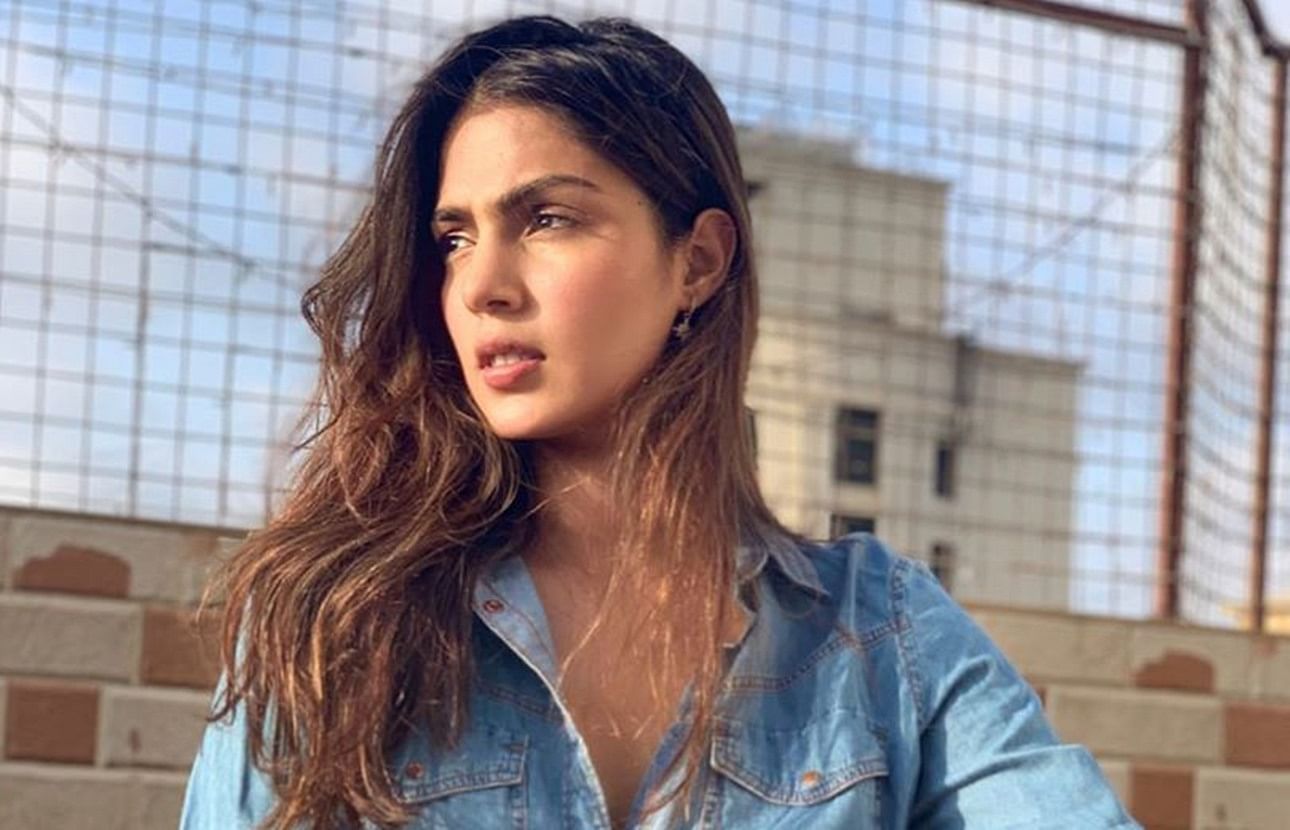 'Hold on tight to your families, loved ones': Rhea Chakraborty says 'we live in Kalyug'

Rhea found herself in the middle of a storm last year after the death of actor and her boyfriend Sushant Singh Rajput.

After the actor's unfortunate demise, Rhea and her family were mired in several controversies and the actress and her brother were arrested as well by the Narcotics Control Bureau (NCB) in connection with its probe into the drugs angle related to the case of death of Sushant.

Earlier this month, megastar Amitabh Bachchan shared a teaser of 'Chehre', which features Emraan and Rhea. It gives a glimpse of Amitabh, Emraan and Rhea's characters from the upcoming psychological drama.

Rhea, was snubbed from the poster and the first teaser of the film. However, in the new teaser, the actress is finally seen making a brief appearance. She is seen lighting a candle and later in a scene with Emraan.

In the film, Big B will be seen playing the role of a lawyer while Emraan essays the character of a business tycoon. 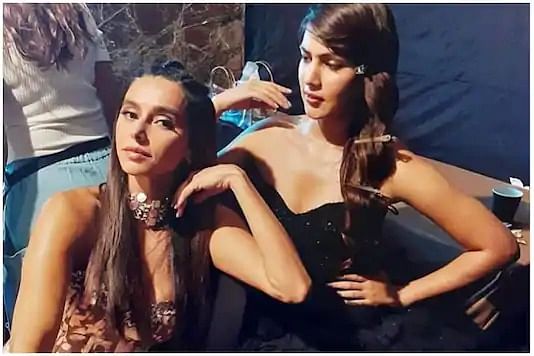