Currently seen in the television show, Molkki, the actor also talks about changes he has seen on the small screen
Lipika Varma 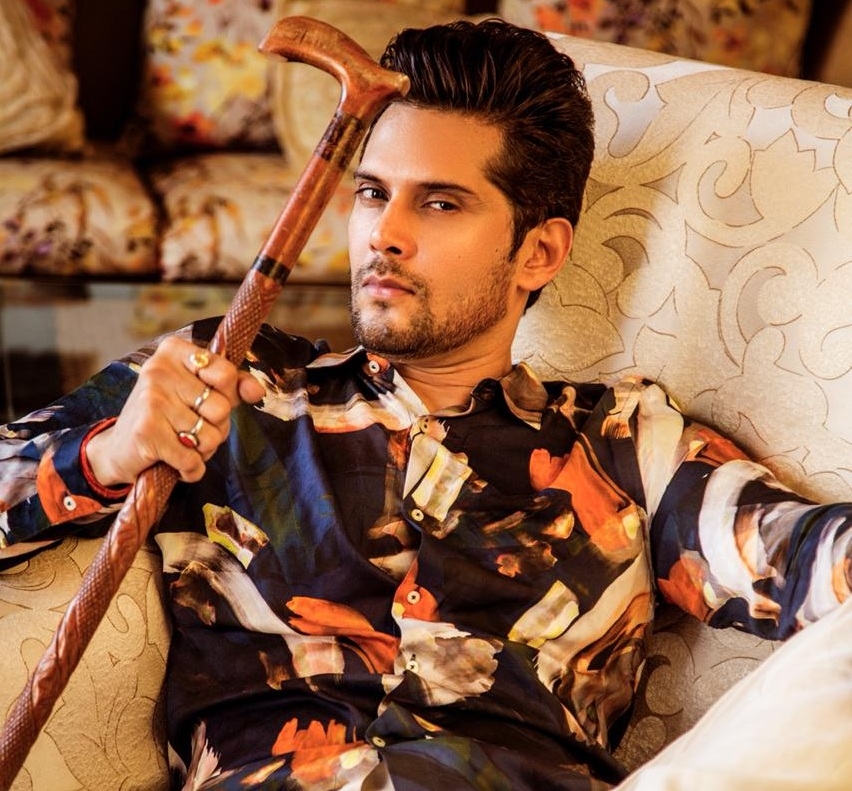 Actor Amar Upadhyay, who played Mihir Virani in Ekta Kapoor's hit TV show Kyunki Saas Bhi Kabhi Bahu Thi (2000), won many hearts with his performance. Even though this wasn't his first tryst with television — he was previously seen in other popular shows like Dekh Bhai Dekh, Rajni, Mehndi Tere Naam Ki, etc., — it was the character of Mihir Virani that turned him into a national sensation overnight. Such was his popularity that the makers of the show were forced to bring his character back to life (after showing him die in one of the episodes) on popular demand. A few years later, Amar quit the show to focus his attention on movies.

The actor went on to feature in films like Dahshat, Dhund — The Fog, LOC Kargil and 13B, along with some Bhojpuri ones. Though he did a few television shows alongside, which includes the fifth season of the reality show Bigg Boss in 2005, but not many of them could match the popularity of Kyunki... Until, he stepped in as the protagonist again in the show Molkki last year. Molkki, which translates to a tradition of bride buying, sees Amar play Virender Pratap Singh, who marries a girl half of his age. And though the actor says he wasn’t convinced with the casting, he was “deep down convinced with the character because it has many layers”. He further adds, that the role required a lot of preparation -- right from his look to weight and language. “I took online classes to get the Haryanvi accent right,” he reveals.

Portraying the role of a sarpanch (head of a village council) in the show, Amar shares that Molkki has already started making a difference in small villages. “One of my fans, Kamlesh from Rajasthan, wrote to me on Instagram that people in his village have stopped the molkki tradition after watching my show. And the Panchayat wanted a sarpanch like Virender. It is a big achievement for the makers, and me as an actor,” he shares.

Although the actor was away from the screen for long, his reputation as a lead actor continues. “All thanks to Kyunki… God has been so kind to me that even after so many years I am playing the lead role in Molkki,” he enthuses and agrees that his journey has been a rollercoaster ride for him. “I did not have any film background so I made a lot of mistakes and learnt from them. But I never had an attitude of quitting. I failed many times, but I was never disheartened. And, even today, I am all charged up to give my hundred percent to everything I do,” confesses the Dekh Bhai Dekh actor. 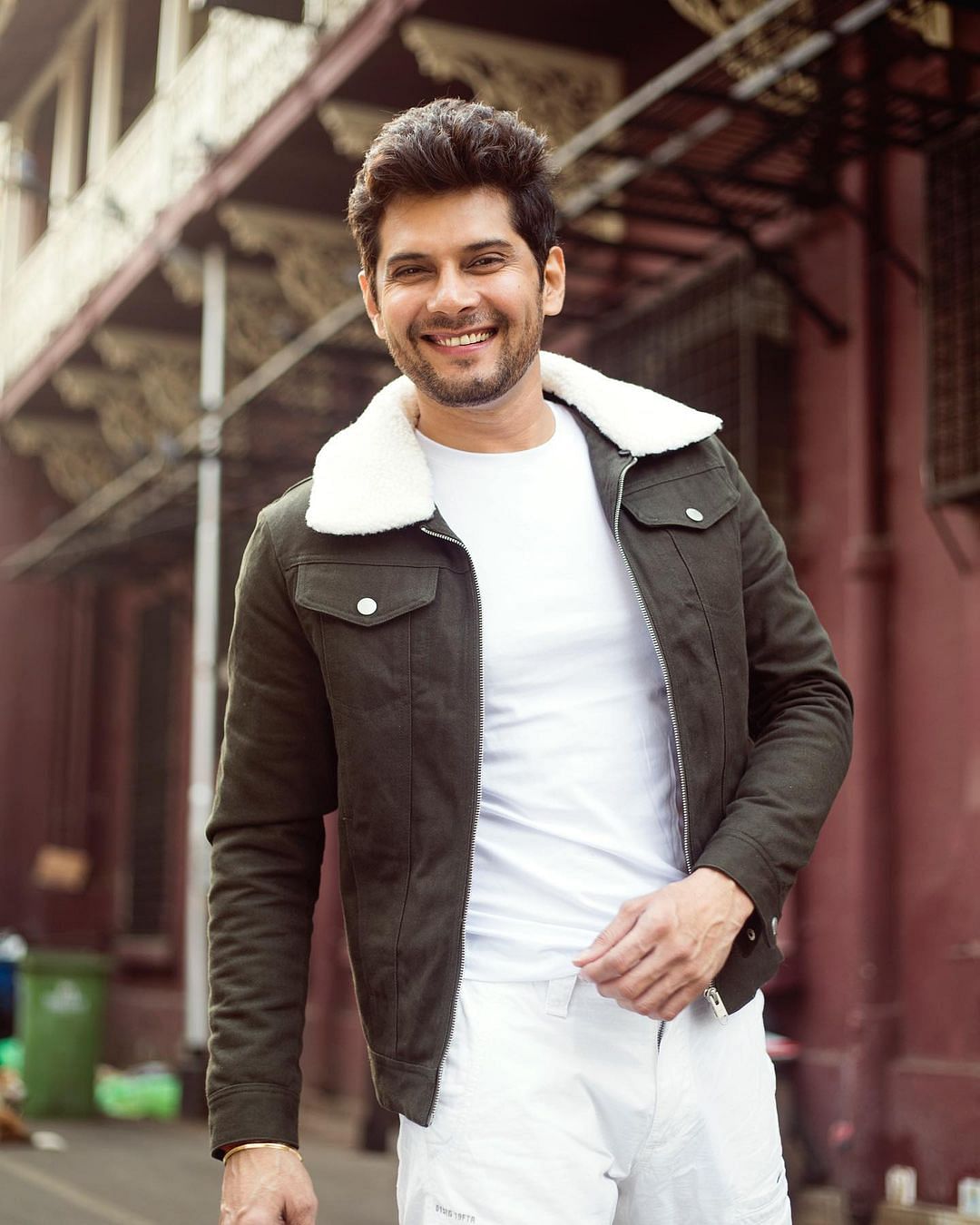 'Had to learn from my own experiences, failures': Amar Upadhyay on quitting 'Kyunki Saas Bhi Kabhi...

In his two-decade-long journey, Amar has come a long way. He has seen the time when TV was emerging as a huge entertainment platform with a host of shows available for viewers to watch. And now with the surge of OTT, the dynamics of content have changed rapidly. “Television has changed a lot. Earlier after the pack up, we had to run to the dubbing studio. Today, the team gets laptops and dubs in the makeup room itself so it has become super convenient,” says the actor, and adds that the survival of producers has become difficult with so many channels. “There is so much pressure on the producers to brainstorm new ideas and to be on their toes. It’s more challenging these days and with OTT it has become more difficult now,” opines the actor.

Explaining his point of view, Amar says that OTT space is accessible at any given time with good quality content, “So, quality-wise television has to improve a lot. Because of the budget difference the OTT gets more than what television does. But if television has to survive, then the makers will have to compete with the content quality of OTT,” the actor says before signing off. 'It has been an eventful fun-filled journey,' says Amar Upadhyay
Advertisement