‘There is power in saying no’: Mallika Sherawat on staying away from the spotlight

The actress will next be seen in the multi-lingual film, Nagmati
S Ramachandran 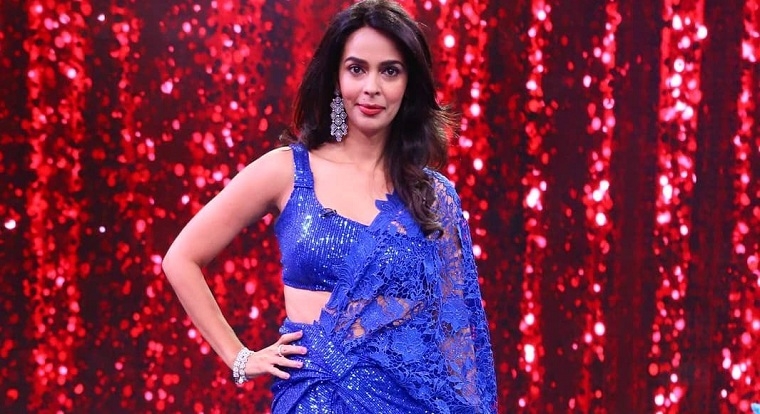 Mallika Sherawat recently made a digital debut with the web show, Nakaab, and the actress is happy to face the arclights again. The actress will next be seen in the multi-lingual horror film, Nagmati, which is being helmed by South film director, V. C. Vadivudaiyan.

Expressing her elation at working in the movie, Mallika says, “Nagmati is a horror-thriller being made in Tamil and Hindi. I am happy because this is an action film. I have done an action film, Myth, with Jackie Chan, and Dasavatharam with Kamal Haasan. Now, I am doing action again in Nagmati, which is produced by Palanivel. I am also delighted that after doing a web series in Covid times, I am getting a chance to do a film. In Nagmati, I am playing a double role of a warrior queen and a mother.”

The actress is happy to delve into period cinema. “Many actors don’t get an opportunity to do period films. It feels great that I am being given an opportunity to do a genre like an action thriller. I am doing a lot of action workshops. The challenge was doing action sequences while riding a horse, wearing heavy jewellery and costumes,” she says.

For Mallika, the film is another chance to explore Tamil cinema. “I have done Dasavatharam, but nothing after that in the language. So, when I got this offer, which has a strong female character, I couldn’t say no. I don't know Tamil; I can speak just one or two lines. So, I will be shooting my part in Hind, which will be dubbed later in that language,” she says.

Mallika has been rather choosy with her choice of roles as well. “This film is full of surprises. It is not at all predictable like how most films in the horror genre are,” she says.

Ask her why she does few films and pat comes the reply, “It is good that I do limited work. There is power in saying no. And it is better to do selected roles. I have made a lot of money. You can’t do the same roles repeatedly; you need to reinvent as well. Also one needs to get good roles, which will challenge and inspire you as an actor.” 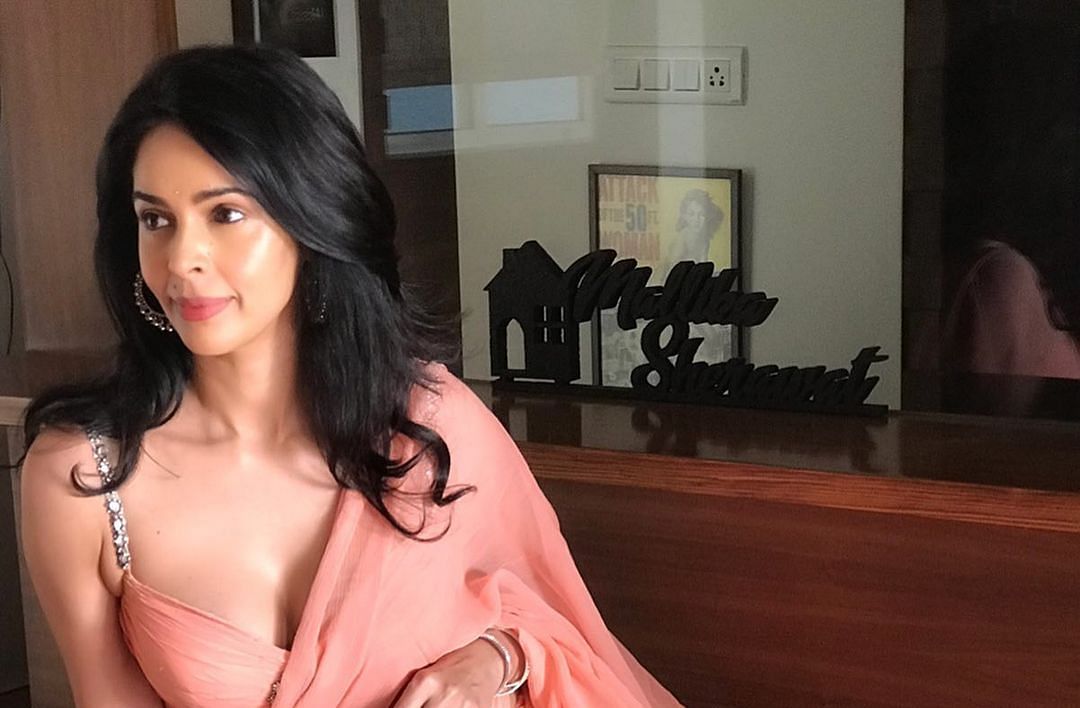