The Gray Man, packed with plenty of genre cliches, appears to be deceptively bloated with borrowed ideas from different films of the same genre

If you like lots of car chases, gun battles where hired assassins indulge in a corrupt intelligence war, and carnage with torture, blood, and gore, then this film is for you. This film, directed by the Russo brothers — Anthony and Joe, who have directed many Marvel films, is adapted from Mark Greaney’s novel of the same name.

And despite its high-voltage action sequences with two most sought-after actors from Hollywood, both playing professional killers, the film is a bland, by-the-numbers spy drama. It has all the trappings of a modern espionage action-thriller, but the emotional pulse is missing despite a soft subplot involving a patient with a pacemaker.

Ryan Gosling stars as Court Gentry, aka Sierra Six, a CIA mercenary who is indebted to Donald Fitzroy (Billy Bob Thornton), a retired CIA agent who had years ago helped him out.

Eighteen years later, Fitzroy’s successor Carmichael (Rege-Jean Page) remotely orders Six to kill a man, who turns out to be another of Fitzroy’s recruits. Six attacks the man, who reveals that he is his colleague under Fitzroy’s patronage. Before dying, the victim hands over a flash drive that propels the plot forward after Six decides to investigate the accusations he made.

Knowing that Six is in possession of the drive, Carmichael paints Six as a rogue and sends all his emissaries to eliminate him. One of them is Lloyd Hansen (Chris Evans), a psychopathic mercenary — who has no scruples and is willing to go to any length to finish Six.

Thence begins the cat-and-mouse chase across the countries where the action takes place. Six travels to Turkey, London, Vienna, Berlin, Croatia, Prague, and Washington DC, after which he discovers the dark secrets about the agency for which he works.

Sparks fly when the two A-listers: Gosling and Evans, clash on-screen, marking their space with their inevitable presence. Predictably the film is engaging when they engage directly or via intermediaries.

Gosling is likeable as both — a resilient, uncompromising spy and an incredibly charming figure, despite being stuck in a generic spy sequence. His effortless, oddball humour is what keeps the plot afloat.

Read Also
The Gray Man: When and where to watch Dhanush, Chris Evans and Ryan Gosling's action-packed visual... On the other hand, Chris Evans, with a moustache that makes him look peculiar, is delightfully weird as the insane and brutish Lloyd Hansen.

Rege-Jean Page and Jessica Henwick, who plays Carmichael’s deputy, struggle with poorly crafted characters. Similar is the case with Ana de Armas, who plays Dani Miranda, who allies with Six.

For the Indian audience, seeing Dhanush essay the role of the assassin Avik San is exciting, but his not fully fleshed-out stereotypical character is what makes it disappointing. The action sequences are loud, fast, and exquisitely choreographed, but there aren’t any awe-inspiring moments.

Overall, the film packed with plenty of genre cliches appears to be deceptively bloated with borrowed ideas from different films of the same genre.

Read Also
Russo Brothers: 'The Gray Man is a world for the audience to immerse themselves into' 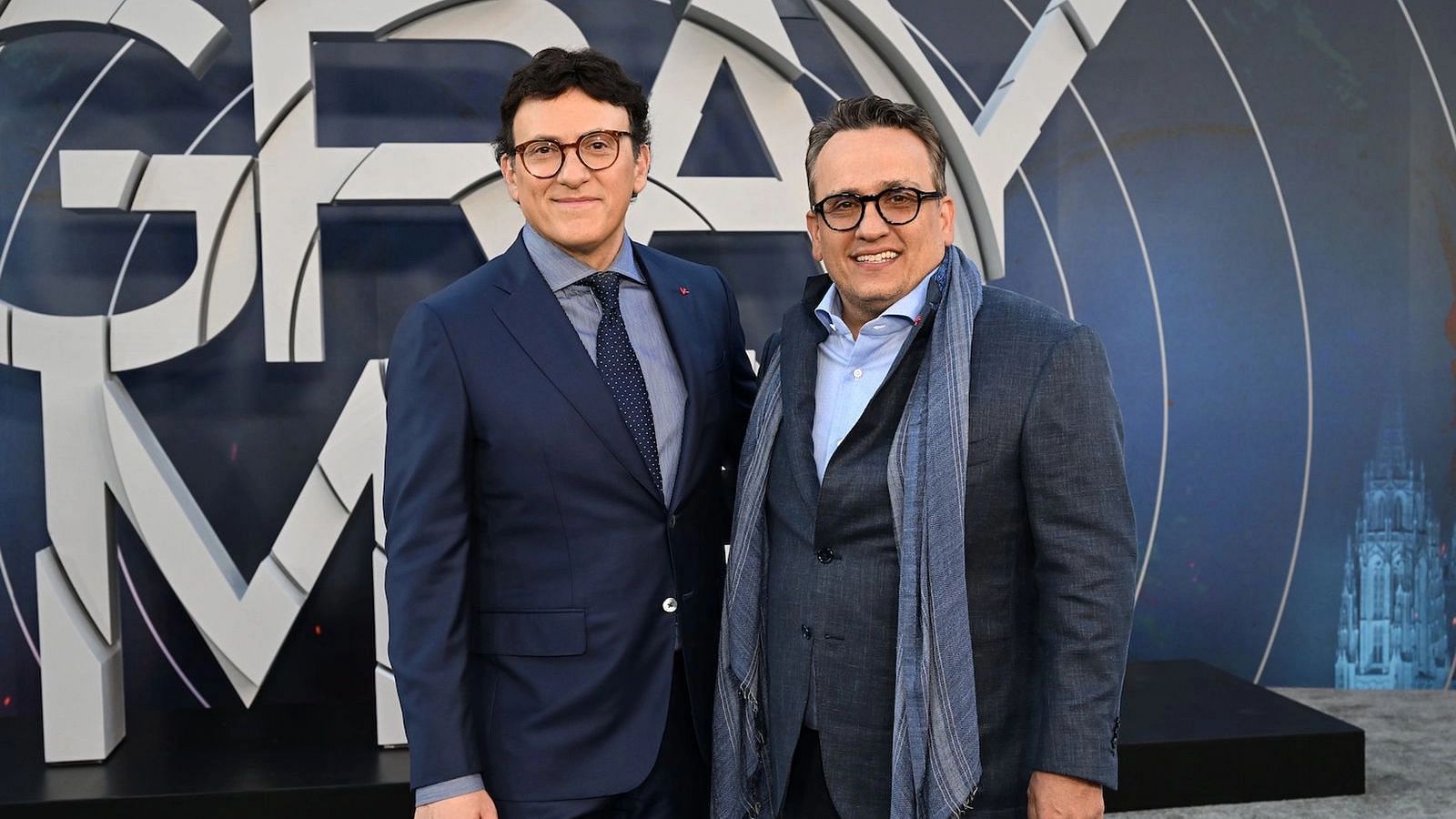