HomeEntertainment‘The enemy seemed to be everywhere’: Abhishek Kapoor on shooting amid the pandemic for Chandigarh Kare Aashiqui

‘The enemy seemed to be everywhere’: Abhishek Kapoor on shooting amid the pandemic for Chandigarh Kare Aashiqui

The filmmaker also talks about his movie on Balakot air strike, and why making the transition from actor to director is the most difficult thing he’s ever done

Abhishek Kapoor has just returned from Goa. “It was raining and it’s green, quiet too because everything is still shut. It felt good to be able to step out in these crazy times and spend time with nature,” he asserts.

Last year, towards the end of October, the filmmaker flew to Chandigarh and by December 22, had wrapped up his Ayushmann Khurrana-Vaani Kapoor starrer, Chandigarh Kare Aashiqui, produced by his wife Pragya, and Bhushan Kumar. Abhishek points out that they were among the very few to start a film in the lockdown and it was tough because though the second wave was more devastating than the first, back then, no one had a clue about what had hit them. “The enemy seemed to be everywhere. We had a unit of 200-300 people, everyone wearing a mask, and through all that to maintain your focus and stay true to the narrative, to keep the actors calm and help them concentrate on their performances, was a completely new animal to handle,” the director admits, adding, “A day before shoot was to start, 10-12 members tested positive. Fortunately, it turned out that the test kits were hypersensitive, picking up anything that came to a Covid trace, because when re-tested, these same people tested negative and the film could roll and complete on schedule.”

Pointing out that you cannot work in movies unless you are passionate and fully committed, Abhishek agrees that the pandemic has added another scary dimension to an already demanding job. Still, presently working on the first copy of the film, he is happy with the way Chandigarh Kare Aashiqui — a title suggested by Ayushmann — has shaped up. “I never saw Chandigarh in our movies the way I saw it. It’s a beautiful city to live in, the people, food and weather was great,” he gushes.

Meanwhile, Abhishek has been working on multiple scripts simultaneously, including a dark comedy about a dysfunctional alcoholic. “I’ll decide in a couple of months, which one to go with,” he says.

In February 26, 2019, there was talk of a war film with Abhishek joining hands with Sanjay Leela Bhansali, Bhushan Kumar and Mahaveer Jain to recreate the February 26 air strikes in Pakistan’s Balakot as a salute to the Indian Air Force. The strikes were in retaliation to the Pulwama attack by a Jaish-e-Mohammed suicide bomber in which 40 CRPF personnel lost their lives. Is that film happening? “Yes, that’s very much on. It’s a huge responsibility to deliver an important film like this, which is not fictional but based on a real incident and deals with our country and the morale of the armed forces, so I’m taking extra time with the script,” he explains, saying his team of writers are covering the matter from all angles to find the right perspective. “You don’t get a second chance to make the same film, so you have to be careful. Often, the story idea tells me how to treat it.”

In 2018, Abhishek had rung in his 47th birthday walking in a Pride Parade in Amsterdam. Ever thought of making a film on that experience? “Oh yeah, of course, that world still resonates with me because it talks of one world, one love. We have created so many barriers amongst ourselves, set up so many systems, that we have become quite non-accepting of things we don’t agree with,” he sighs, adding that today, with the world changing and evolving at such a rapid pace, we have to be open to unlearning a lot of what we already know. “The LGBTQIA+ community is part of that learning.”

How much has the pandemic changed him, you wonder and Abhishek says it has taught him and others to prioritise. “Before, as a race, we were all over the place, our greed had crossed all limits. We were living in crowded cities, packed like sardines, but now with Zoom, Facetime and so many other ways of communication, one has realised that one doesn’t need to do that really,” he reasons, pretty sure that after the pandemic, many will not go back to the old way of operating and it will be a more hybrid world. 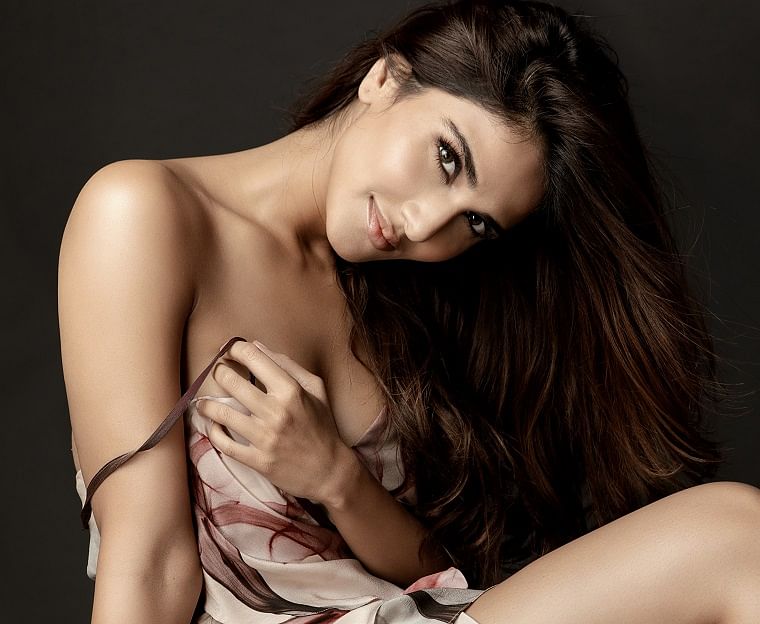 Abhishek started his career as an actor but after three films as a leading man — Uff Yeh Mohabbat, Aashiquie Mastana and Shikaar — made the transition to direction with the sports drama, Aryan: Unbreakable, going on to make a niche for himself with Rock On!!, Kai Po Che!, Fitoor and Kedarnath. At any point has he ever felt like going back to acting? The “no” comes immediately as Abhishek says candidly that when you fail as an actor, that can be demoralising because while as a businessman you are not what you sell, an actor is the product.

“Many of those who have been in the spotlight for a while are not able to switch to another profession. They don’t know what to do with themselves because wherever they go, they are recognised as an actor. Making the switch is one of the most difficult things I’ve ever done and today, I bring my experiences and understanding of human beings to the table to help my actors make this world their own,” he signs off.