The creator of the Netflix series, Peter Morgan, had earlier told Deadline that filming would cease "out of respect" for Her Majesty following the queen's passing on Thursday. However, the team is now back from their short break.

CNN quoted the producers of the show earlier who said, "As a mark of respect, filming on 'The Crown' was suspended today. Filming will also be suspended on the day of Her Majesty The Queen's funeral".

New York Post now reports that the actor who is portraying Princess Diana in the show - Elizabeth Debicki, has returned to the filming sets in Barcelona. 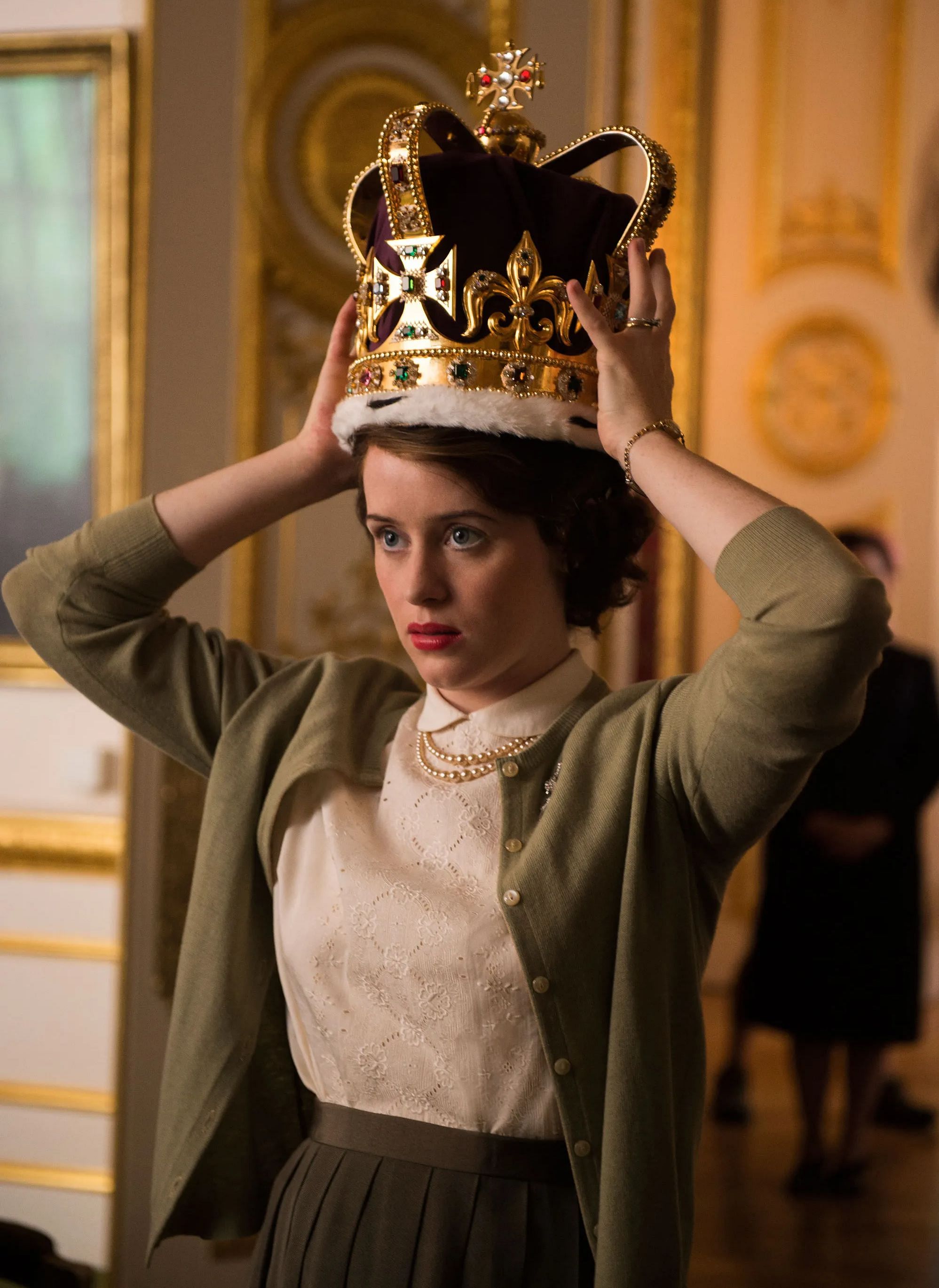 According to New York Post, Debicki was filming the late princess's trip to the Bosnian capital of Sarajevo to support the Landmine Survivors Network, which was one of her last public appearances.

The actress was spotted replicating Princess Di's attire during her trip to Bosnia by donning a light pink button-up shirt and black pants. In keeping with how Diana interacts with those who lost loved ones to land mines in the show, she also carried a bouquet of flowers.

With four times more people watching the show this past weekend than the prior weekend, it hit new heights globally.

It is unknown if the one-day break would cause any delays in the sixth and final season of 'The Crown,' which is now being filmed and is scheduled to premiere in 2023. In November, Season 5 will be available on Netflix.