Shocking! This is what Flora Saini thinks about doing steamy scenes!

The actress opens up to Free Press Journal about being body-shamed during school days, her claim to fame projects on the web and big screen
Rohit Bhatnagar 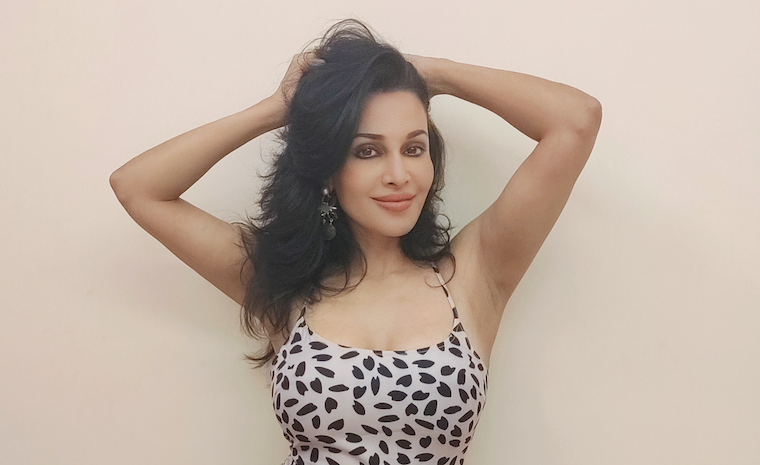 OTT has opened up new doorways to success for many artistes, and Flora Saini is one of them. Despite starting her acting career in 1999, she tasted huge fame only after appearing in web series from 2016 onwards like Maid in India, Gandi Baat, Mayanagari: City of Dreams, and Aarya, among others. Excerpts from a candid conversation with her:

How do you do intimate scenes with so much courage and grace?

I was very under confident and body-conscious in my school. I was also body shamed and ridiculed for my body weight even after I started working in the film industry. Trust me, I wasn’t comfortable in the beginning, but I pushed the envelope. I only knew one thing that this is a job I have taken up, and I have to do it to the best of my ability. I was fortunate enough to work with the units that were protective and made sure I was comfortable. I had wonderful co-actors who supported me as professionals. Why is Tabbar special for Paramvir Cheema?

OTT has pushed women characters in a different way. What is your take on it?

I know they say that it is a male-dominated industry, and there are not many roles written for women. But Vidya Balan and the Kangana Ranaut were the flag bearers who started the trend of women-centric films in every possible way. I got lucky with Stree, too, and OTT has opened doors for me. It wasn’t like there were no stories, but they were doing what business formulas were allowing them. But now, women have taken centre stage with many such shows in the recent past.

At any point, do you feel that you are being typecast in certain roles?

Definitely, but I take it as a compliment. I feel when people typecast you, it means you have done that job so well that they can’t think of anyone else playing that character. I have always experimented with my roles, but there are times when one has to do what works for the show. I thank people who thought that I could pull it off.

Is it challenging for you to enter the space of mainstream films?

I feel there are challenges and competition in every area you work, be it television, films or web. As actors, we just have to work hard and be consistent. 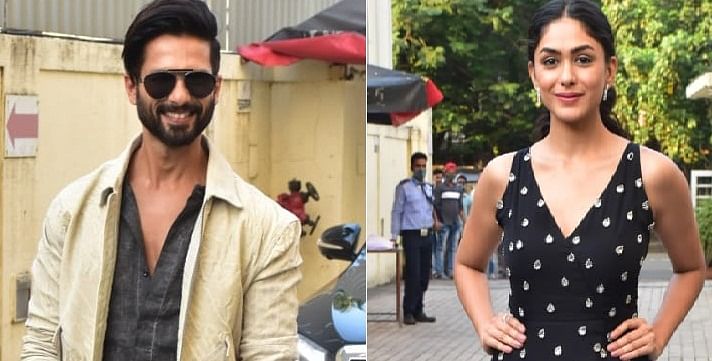 Do you feel that overproduction on OTT has ruined the quality?

I don’t agree with this. The content and the production we all watch are quality controlled. Else no production house will put in the money. Every platform tries hard to up their game since they all are subscription-based. There’s a whole business module behind every show being made. It is not easy to make a web series and get away with it.

Also, do you feel OTT is a space that helps in uplifting talented actors like you, who perhaps tried too hard for big films?

My whole career is on God’s grace. I never really tried too hard to enter that kind of a space. I am happy with the way my career has been shaped up so far. I believe there are two milestones in my life, Stree and Gandi Baat. I owe it to both mainstream and web for the recognition that I have today.

What are your upcoming projects?

Inside Edge 3 and Subhash Ghai’s 36 Farmhouse will release soon. 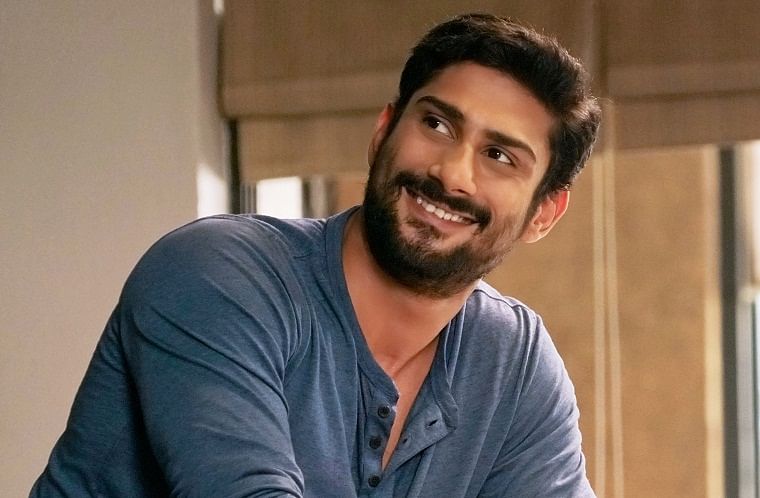 Which beauty queen does Prateik Babbar have a crush on?
Advertisement