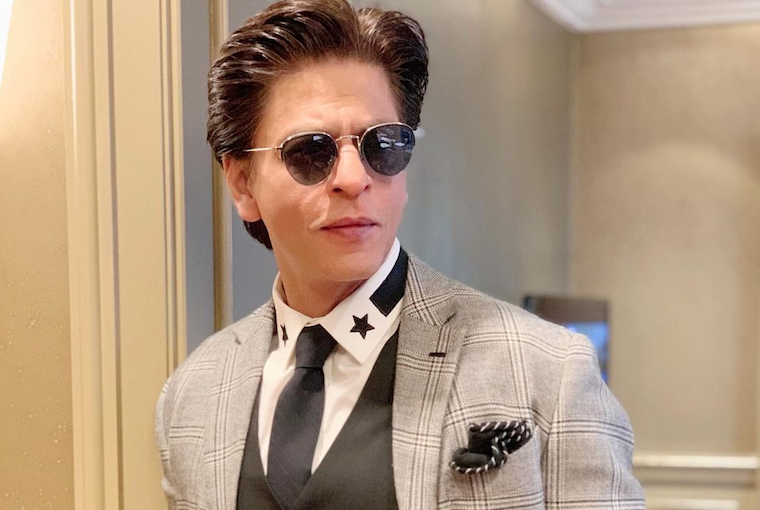 The shooting schedule of Pathan is being continuously disturbed. First, it was the coronavirus and then it was due to Shah Rukh Khan’s inability to shoot for the film in Spain due to personal reasons. But now, the increasing cases of Covid-19 in Spain with the looming threat of Omicron has pushed ahead the shoot of this much-awaited action thriller of King Khan. 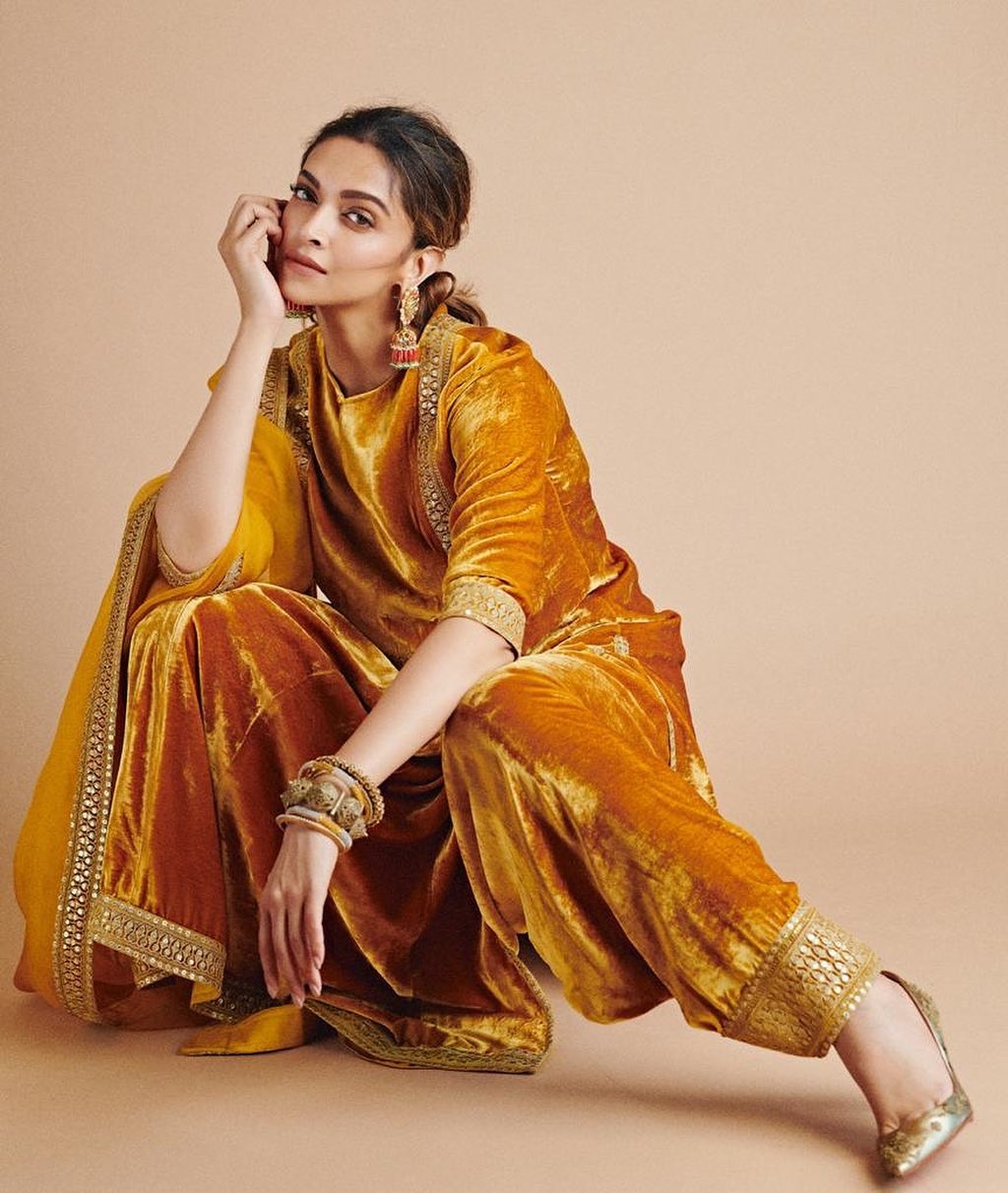 “The shoot was to first take place in October in Spain where two songs were to be filmed apart from some action sequences. But that was not to be as SRK had to take a break due to the case against Aryan. But now, when he had allotted these dates in January, the Covid-19 cases in Spain are on an all-time high. They recorded over 1.6 lakh cases in a single day, with cases crossing a lakh for consecutive days. Even though 80 per cent of Spain is vaccinated and most people have received booster shots, the shooting atmosphere is not very good in Spain. Hence the makers were prudent enough to push the shoot,” a source reveals. Shah Rukh had recently shot for a commercial with R Balki from December 20 -22 apart from an online gaming show on December 27. “The makers are considering pushing the schedule to February after consultation with the superstar and Deepika Padukone on whom the songs and some talkie portions are to be picturised in a little over three weeks,” the source adds.

Deepika was to return from her New Year vacation and then release the trailer of her film Gehraiyaan before joining the Spain shoot. But that will have to wait till February at least.

The year that was: Looking back at the worst Bollywood movies of 2021
Advertisement