The year that was: Looking back at the worst Bollywood movies of 2021

2021 did bring in a lot of cheer when the theatres opened – but then many films did not do well leading to a huge disappointment not just for the filmmakers but the audiences as well who were looking out for some good content. 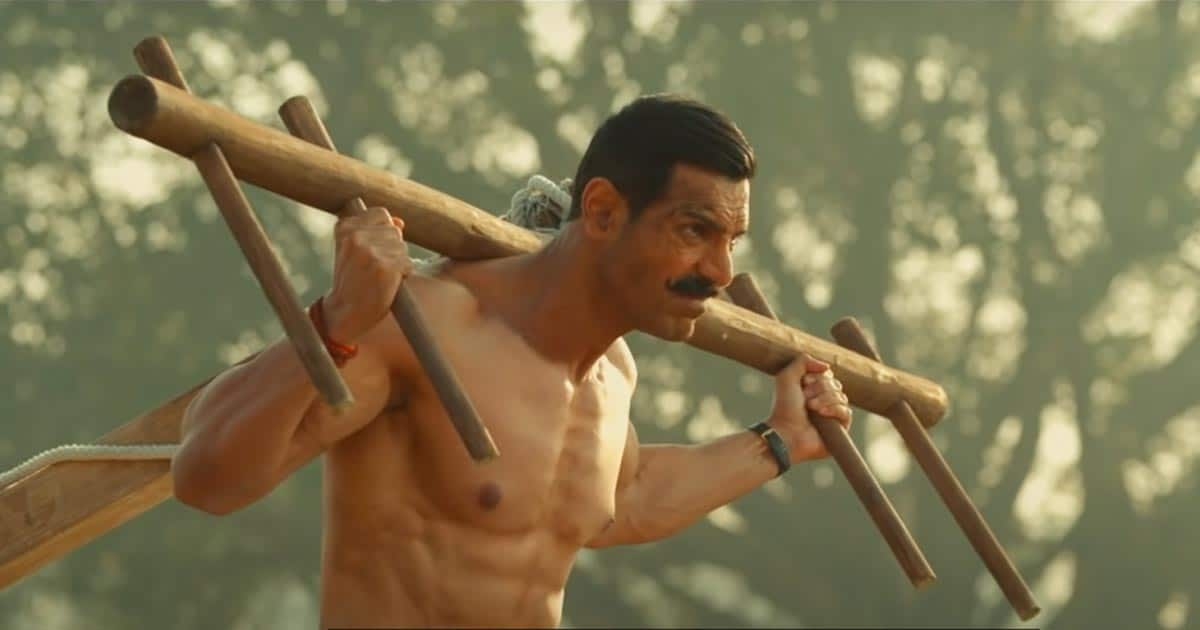 Leading the pack were sequels of films which had done well the first time around. One of the latest releases Satyameva Jayate 2 underperformed. When the first part released in 2018, the film had more footfalls than the competing film on that day Akshay Kumar’s Gold. While Gold had a better collection – more people had gone in to watch Satyameva Jayate which also starred Manoj Bajpayee. But despite three John Abrahams in this film, it did not work. Well, the critics also had nothing to write home about this Milap Zaveri directorial. 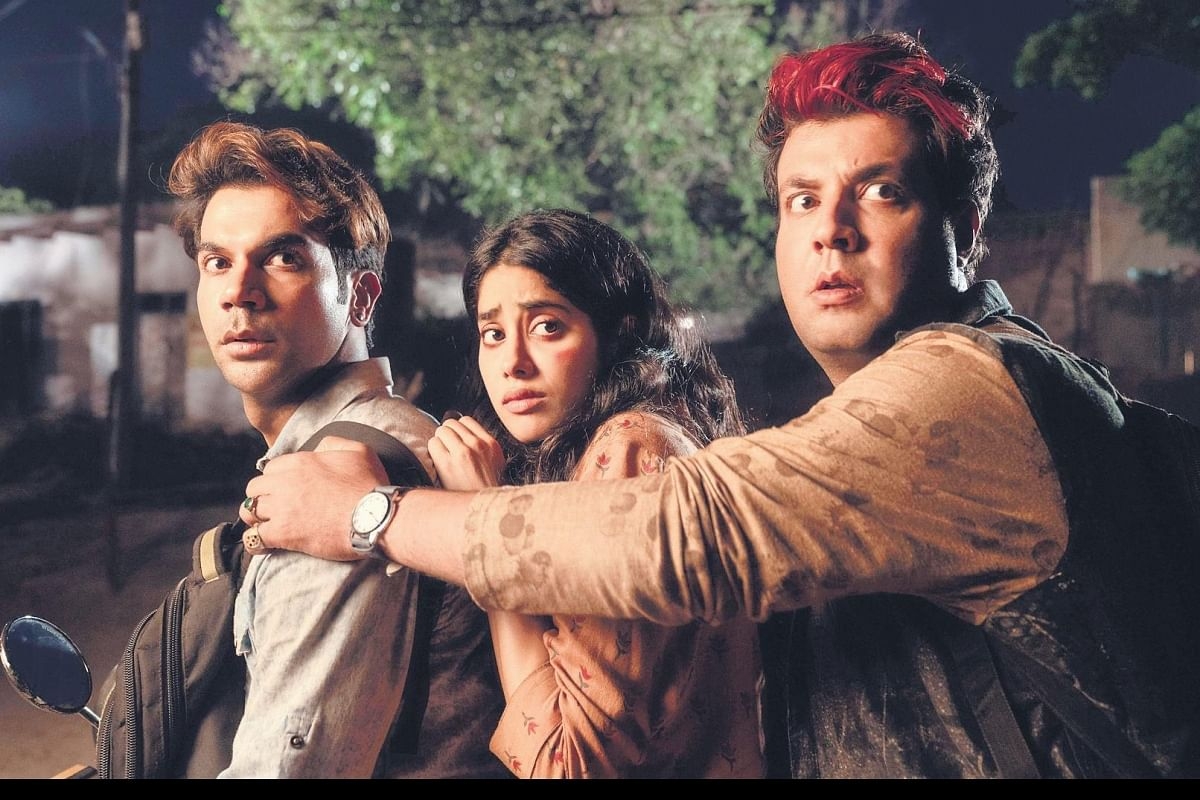 One would have expected the Rajkummar Rao and Janhvi Kapoor-starrer film, Roohi to do well since the film was a part of the horror-comedy universe belonging to Stree. But this film will surely haunt Maddock for not really being up to the mark despite being a theatrical release.

Hungama 2 was a sequel that came 18 years after the original released. Both of them were directed by the mercurial S Priyadarshan and starred Paresh Rawal. But the sequel also starring Shilpa Shetty and Meezaan Jafri was a huge let down when it was released on an OTT platform.

Ditto with another sequel which came on an OTT- Sadak 2 which got Mahesh Bhatt to come out of retirement after 23 years to direct his second daughter Alia Bhatt in the sequel to 1991 film starring Pooja Bhatt and Sanjay Dutt. Dutt reprised his role, Pooja Bhatt narrated the story and Aditya Roy Kapur was added to the mix and the trailer film was the most disliked film on YouTube and the film was a disaster. 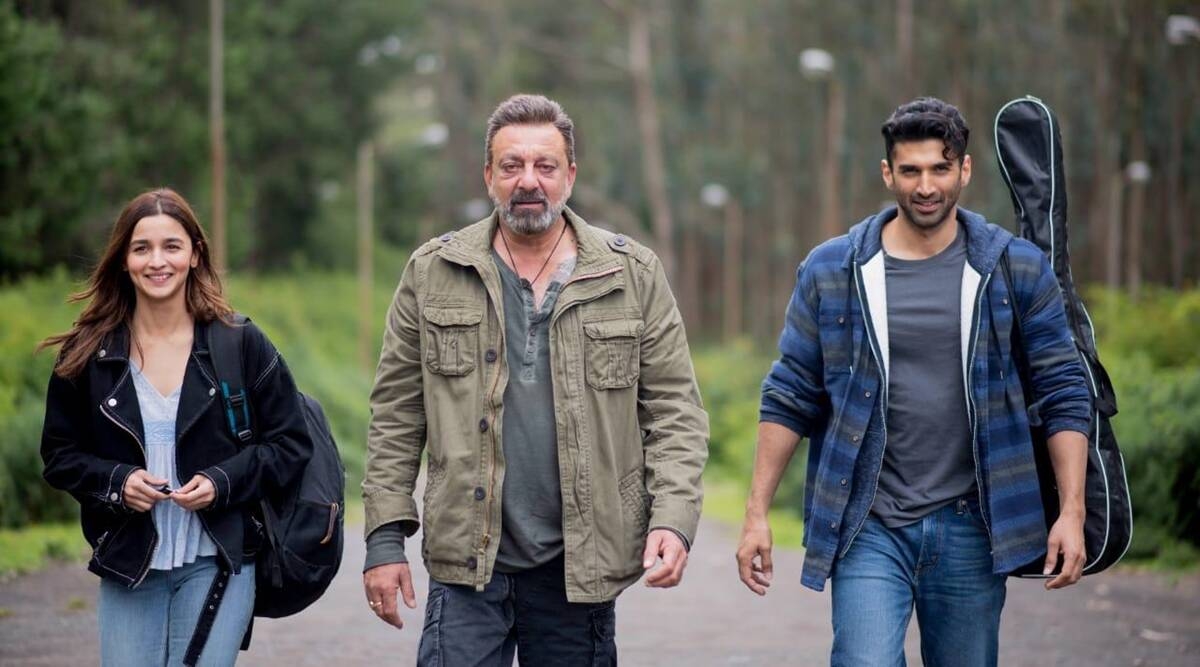 Another disaster dumped on an OTT was Bhuj: The Pride of India. While the real-life incident was a pride, the same cannot be said about its cinematic rendition starring Ajay Devgn, Sanjay Dutt and others. The film seemed like a glorified power point presentation.

Laxmii which was earlier called Laxmii Bomb and dropped the bomb in the title, also did not just drop on an OTT platform, but dropped a bomb on the audiences waiting to see another film from Akshay Kumar. The most consistent actor of Bollywood disappointed with a badly made remake with disastrous dialogues. 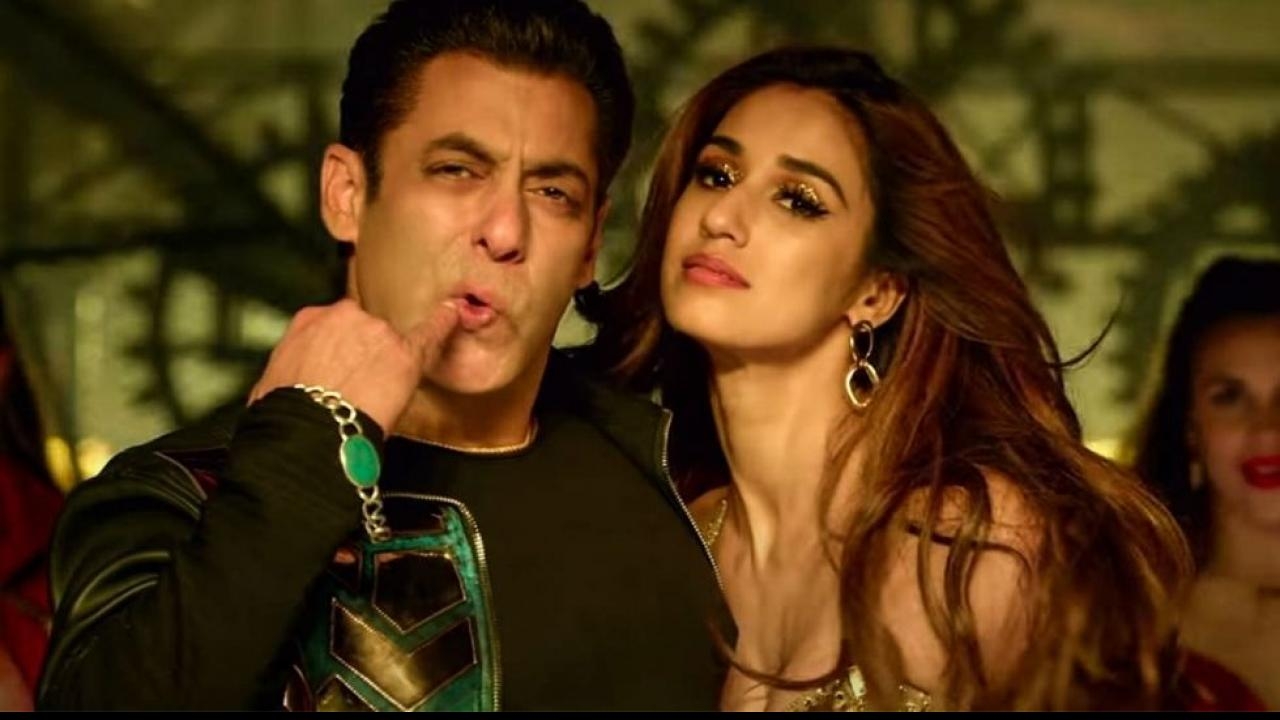 Radhe: Your Most Wanted Bhai was not just an OTT release but was being hailed as a hybrid model when it released in the theatres. While it did not collect more than a couple of lakhs in theatres, the film was being referred to as one that even Bhai would not have wanted.

We do hope that after the advent of good content on OTT, filmmakers should learn that they cannot take the audiences for granted. 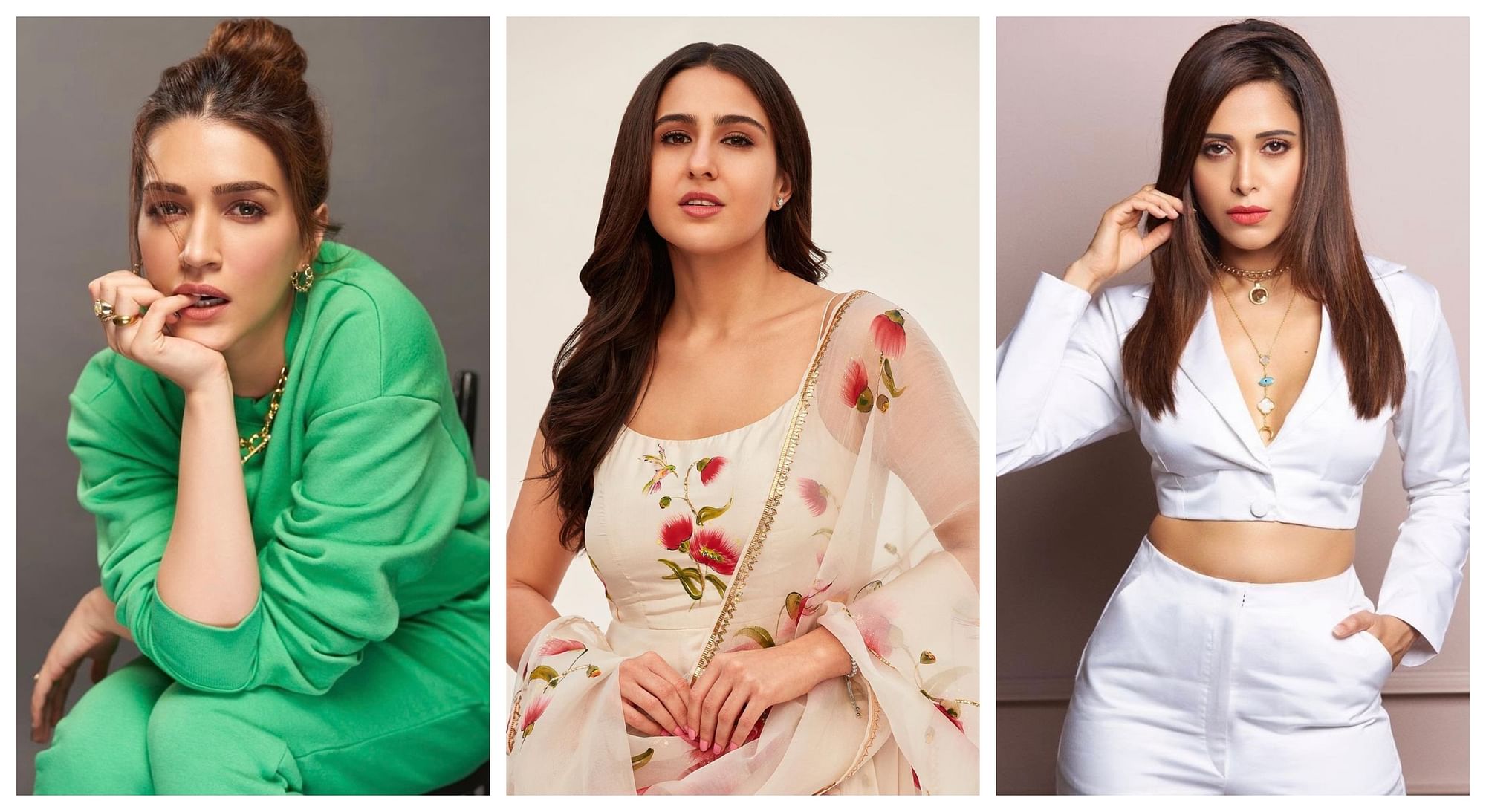