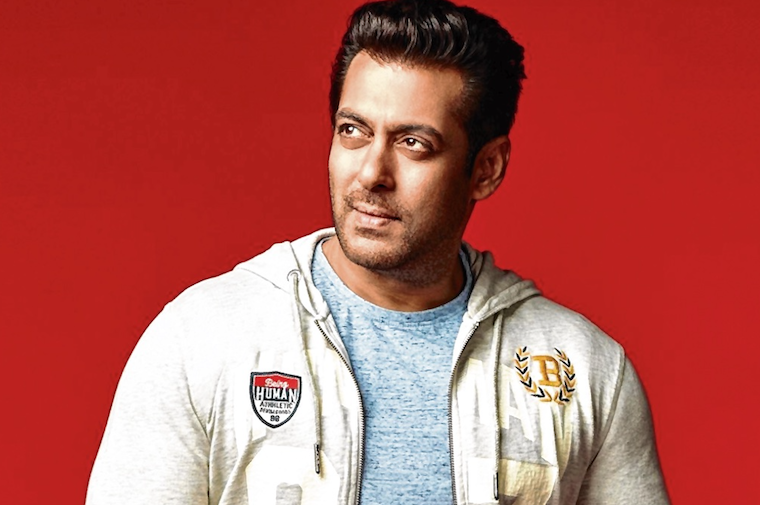 In every Salman Khan Khan film, the one thing that stands out are his entry scenes. The actor is always seen making a smashing first appearance onscreen. Fans who are eagerly awaiting Tiger 3 will be in for a treat. The actor, who turned 56 on December 27, filmed his entry scene for ‘Tiger 3’ in Mumbai just before his birthday. A source close to the actor reveals that in the scene, Salman will be seen on a motorbike like Rajesh Khanna’s entry in Aradhana, Amitabh Bachchan in Muqaddar Ka Sikandar, Shah Rukh Khan in Deewana and Ajay Devgn in Phool Aur Kaante.

“Salman’s entry shot in the Maneesh Sharma directed Tiger 3 will be on a bike. He filmed the sequence with the rest of the cast and crew in over six days because they wanted the sequence to look grand, and it will establish his presence in part three of this franchise,” a source shares. While on Salman’s other films, he will also start shooting for his friend Sajid Nadiadwala’s film Kabhi Eid Kabhi Diwali, now titled Bhaijaan, before his home production Dabangg 4 in the new year. A birdie tells us that Salman will have a double role in Bhaijaan. Salman will start and complete the shoot of around five films in the next 12 -15 months.

“Salman now wants to speed up the pace of shooting his film like Akshay Kumar. He realises that he needs a well-organised team to wrap films at the right speed. Apart from Tiger 3, Pathan, Bhaijaan, Dabangg 4 and Raj Kumar Gupta’s film Black Tiger he has also greenlit No Entry Mein Entry and Pawanputra Bhaijaan. After these, he will work on Sajid’s Kick 2, depending on how the script is placed,” the source adds. Salman had also hinted recently that he and Shah Rukh Khan would be working together again, but not much is known about that project. 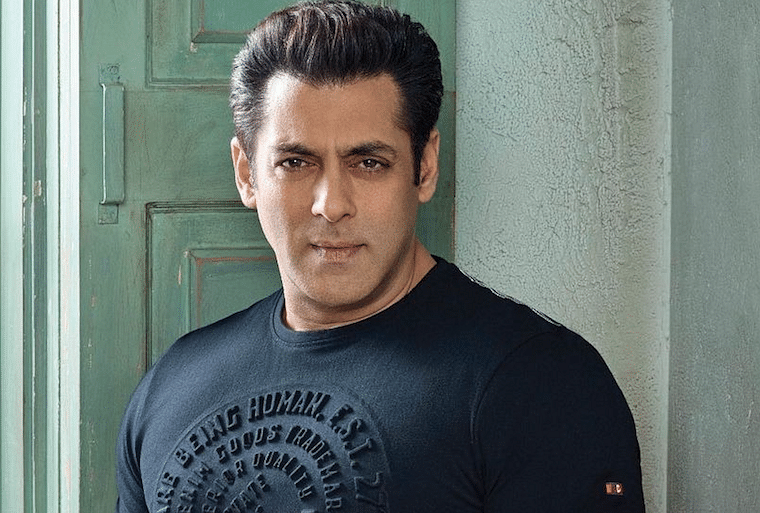 Revealed! THIS is the film Salman Khan and Shah Rukh Khan will star together in after Tiger 3 and...