Revealed! THIS is the film Salman Khan and Shah Rukh Khan will star together in after Tiger 3 and Pathan 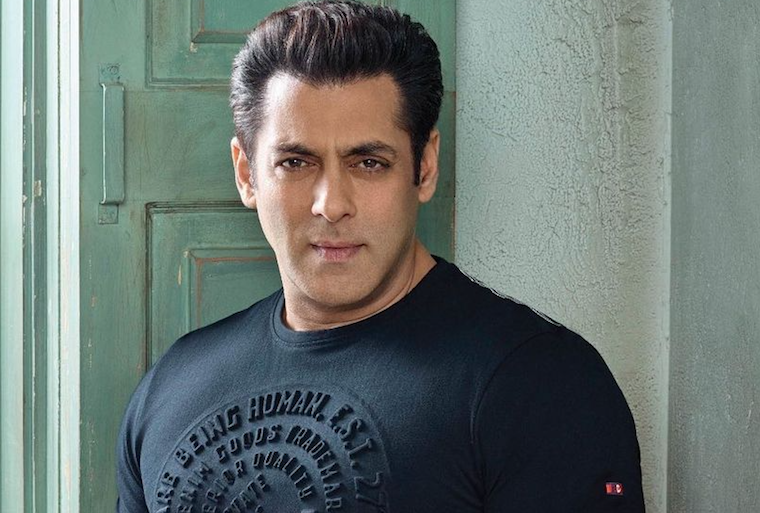 Salman Khan, who turned 56 on December 27, met the media in the early hours at his farmhouse in Panvel. “I don’t know. I am 56, but it seems like the time has gone very quickly,” he says. “The amount of love my fans and the entire country has given me makes me feel very privileged. And I hope that the silsila goes on,” Salman adds. 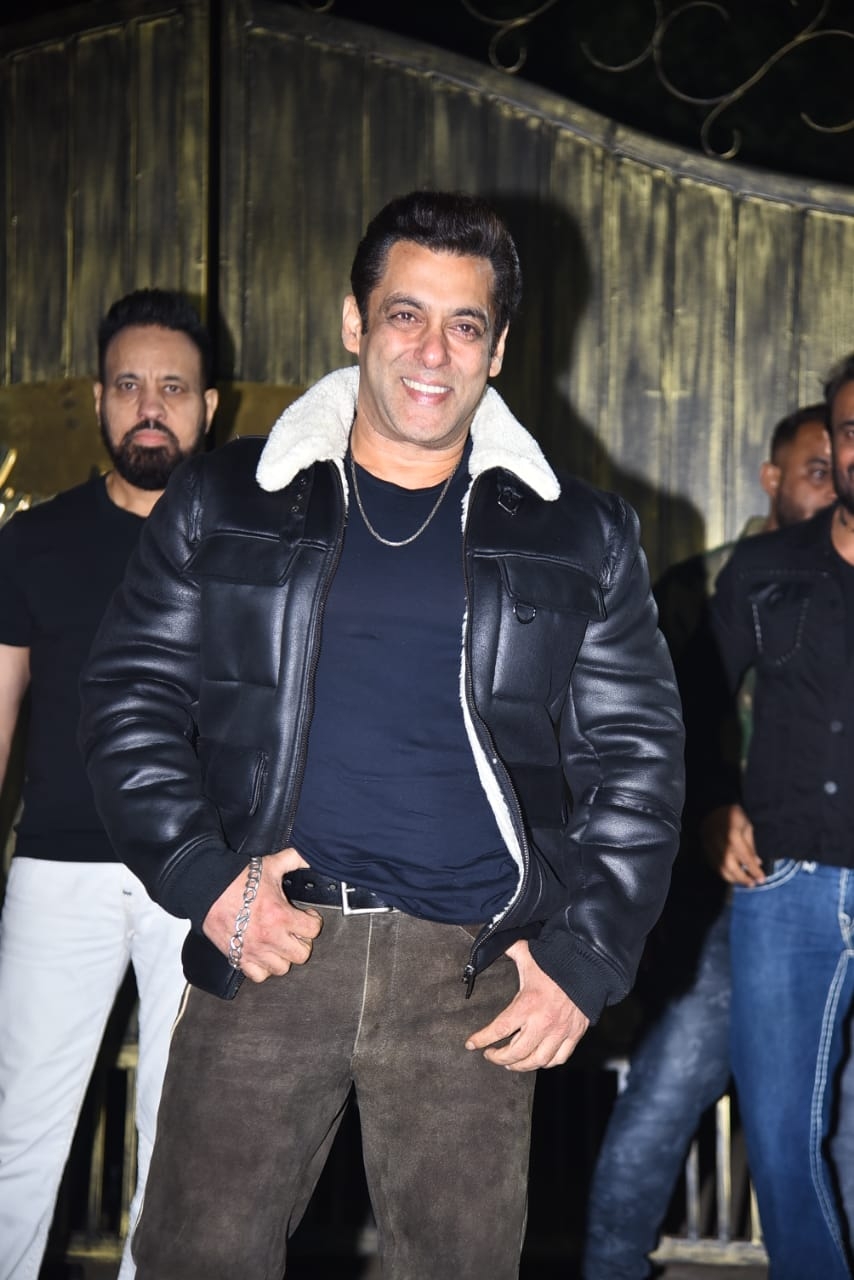 The actor also got a snake bite a day before and was admitted to a hospital. “No, nothing serious happened. I was inside the room, and the snake got inside. We are living here in the middle of the jungle in the farmhouse, and the children were scared and were screaming. I asked for a stick, picked up the snake and took it out. In the meantime, the snake moved up the stick, and the villagers started screaming that it was the Kandhari (common krait) snake,” he explains. Revealed! This is how Amitabh Bachchan came to Aakanksha Singh's rescue after she fractured her leg...

“And so the snake also realised that it was a ‘Kandhari’ and it bit me as I took it in my hand. The locals then started shouting that I have been bitten. The snake seemed to have enjoyed biting me as it must have bitten anyone for the first time, and hence it bit me again,” chuckles Salman.

There was so much commotion there that the snake actually panicked and bit Salman again. “The villagers had started shouting ‘hospital, hospital’, and the snake was petrified and ended up biting me thrice. So after I placed the snake down, we went to the hospital and checked what the problem was. It was apparently a krait. Later the snake was also brought to the hospital to see what kind of serpent it was. So the hospital authorities ended up giving me a few antidotes for krait, cobra and viper so that nothing goes wrong with me. I was made to rest at the hospital for six hours, and now I am fine. The snake gave me three kisses as a birthday gift first before others could give me anything else,” shares Salman about the unexpected birthday present. 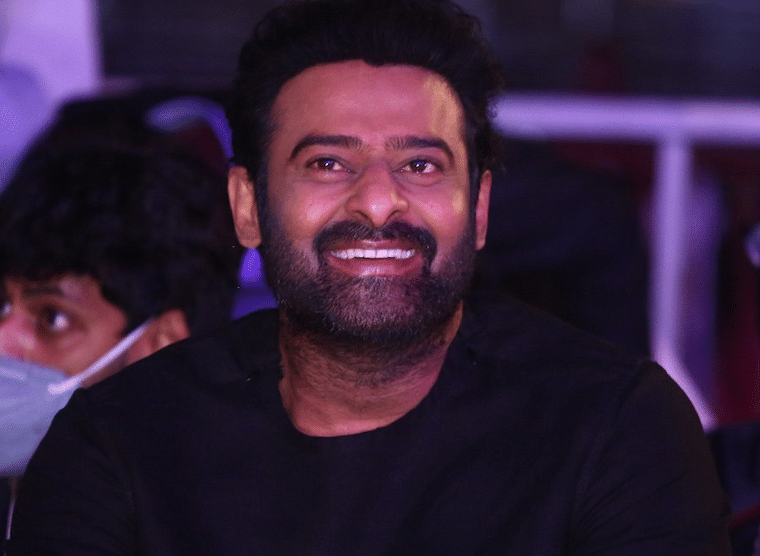 There was buzz that Salman may also be collaborating with SS Rajamouli for a film. “No, there is nothing of that sort now, but I am working with his father KV Vijayendra Prasad for sure in a film which he has titled as Pawanputra Bhaijaan. Once he completes the script, we will start work on it. I have some films to happen now, Tiger 3 first and then No Entry sequel may happen and then Kabhi Eid Kabhi Diwali. So Pawanputra Bhaijaan will happen after that,” Salman avers.

Salman also confirms the spy universe where he will share space with Shah Rukh Khan. “Tiger 3 will come in December next year, and probably Pathan will come before that and then we will come together again for another film,” he assures. What advice did Kabir Khan give Ranveer Singh while casting him for 83?