At the film's tailer launch, he opens up about his upcoming film and what makes it super special
S Ramachandran 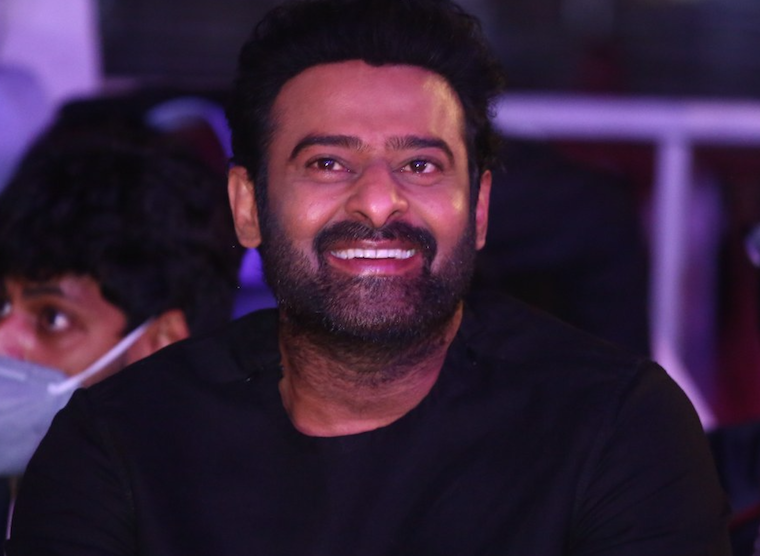 “This time, we got the fans to come here and launch the trailer of the film. I am working with Gopikrishna Movies for the second time. I had done a film called Billa with them,” said Prabhas as the trailer of his upcoming film Radhe Shyam was launched. There were a whopping 40,000 fans and the national media in attendance at the event held in Hyderabad.

Prabhas shot to national fame with action films like the Baahubali series and Saaho. Hence the very nature of his upcoming film has him on the edge. “I am a bit anxious as the film is a bit more than the love story as you have seen the trailer. We worked hard even during the pandemic, and so many of us, including the cast and crew, have slogged it out. I want to thank each and every one of them,” Prabhas shared. In this film, Prabhas plays the role of Vikramaditya - a palm reader who is able to know what the future holds for him.

He then showered praises upon the film’s director Radha Krishna Kumar. “Radha Krishna has put in five years of his life into this one film, and it is not something that can be taken lightly. The movie has multiple twists and turns; there are some brilliant VFX effects in the film. What you have not seen in the trailer – the climax of the film – that will be the highlight,” Prabhas added. 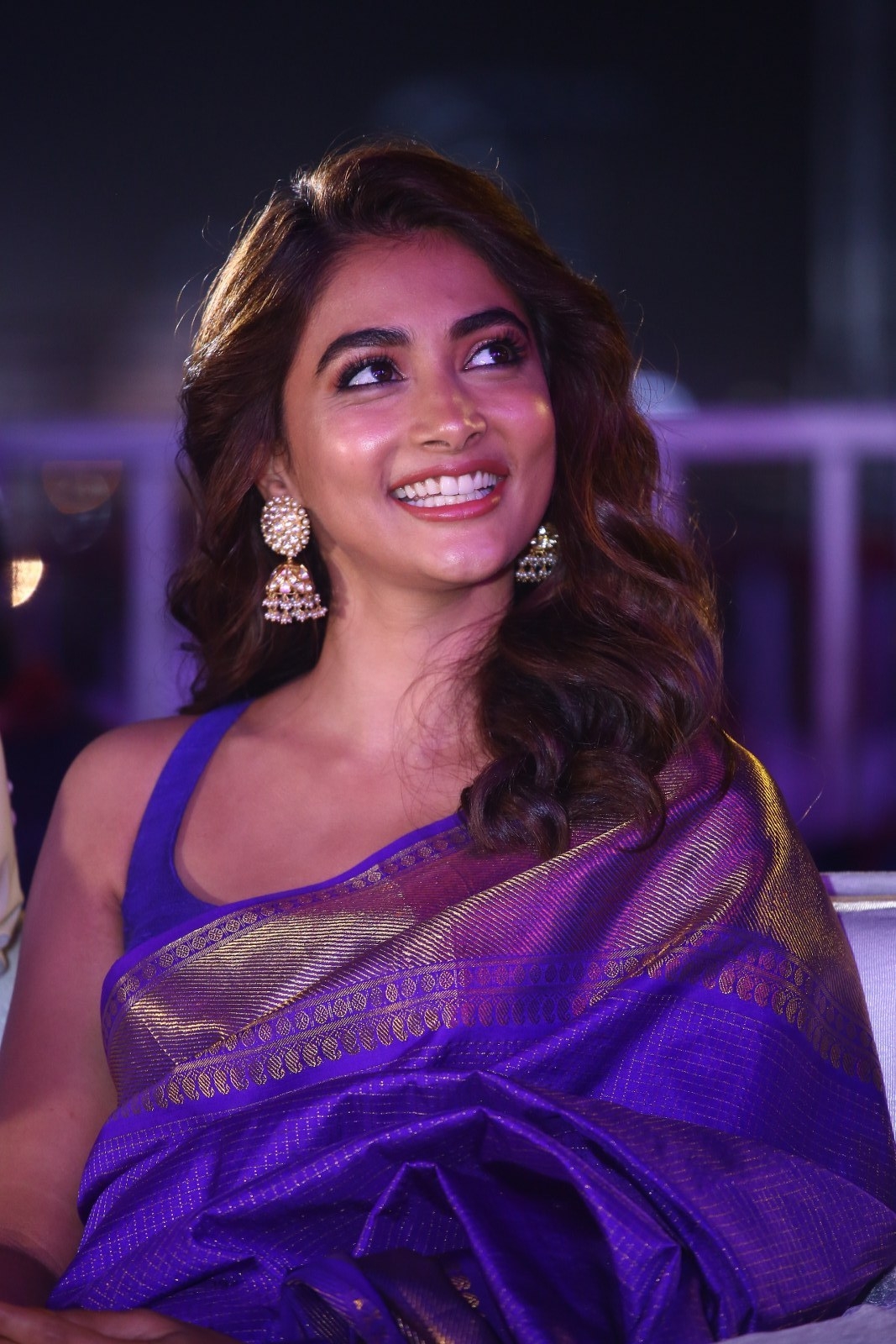 Pooja Hegde, the heroine of the film, has had a dream run at the box office. Aravinda Sametha Veera Raghava, Maharshi, Gaddalakonda Ganesh, Ala Vaikunthapurramuloo, and Most Eligible Bachelor have struck gold at the box office.

“I am happy and overwhelmed to be here. This film has taken around four years in the making, and we have as a team made it with our blood, sweat and tears. Our passionate producers have brought in the big budgets and helped us create a fantasy world. I have never seen anyone as passionate as my director Radha sir, who has worked on it for five years. When you shoot a film for five years, it is not easy. I have shot so many films in the interim, and as I would keep coming back to shoot, I would see him with the same passion every time. This is what inspired me further,” she explained. 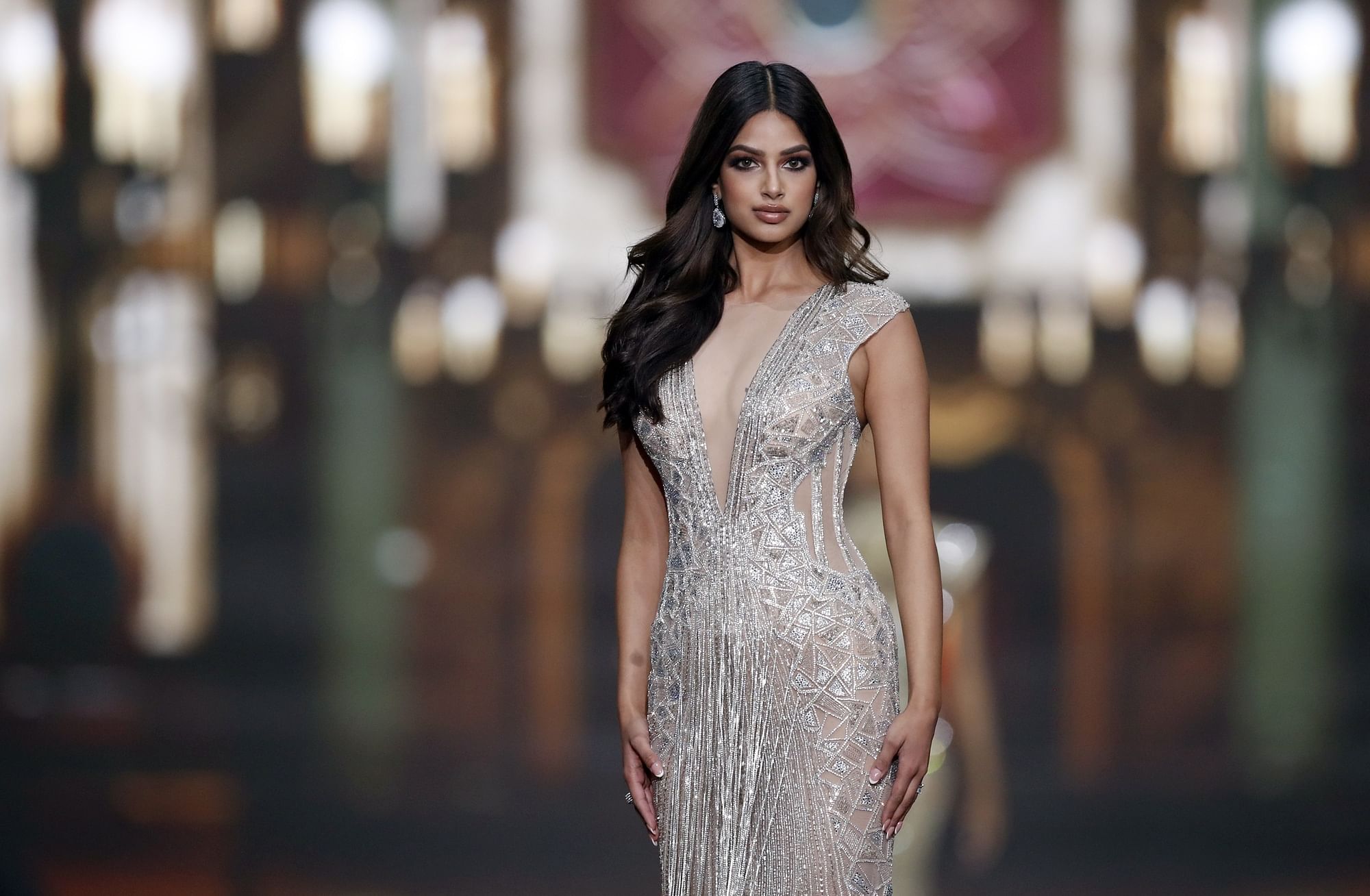 'I am looking forward to being an actor', reveals Miss Universe Harnaaz Sandhu
Advertisement

According to Pooja, the story is something that the audiences will love. “I have had very few films where I had just heard the narration and immediately said yes. There are some small moments in the film which will create magic. It is going to be great to watch because we have created a fairytale world with real emotions. The cinematographer Manoj sir has created some great visuals in the film, and I want to thank him for making me look so beautiful,” she added.

Speaking about her co-star Prabhas, she said, “After doing so many action films like Baahubali to select a film like this, he is trying to give his fans something new every time.” 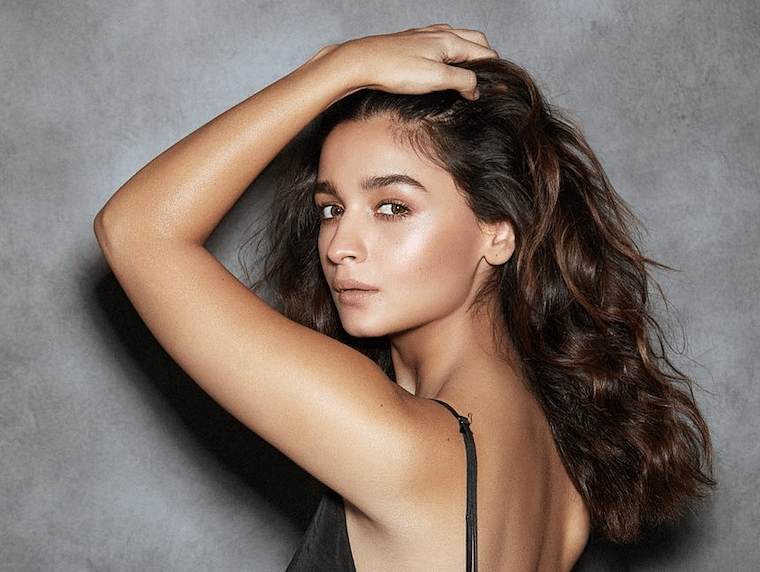 Revealed! What made Alia Bhatt nervous on the sets of SS Rajamouli’s RRR?

Interestingly in order to make Radhe Shyam a pan India film, the trailer was launched in five languages Telugu, Malayalam, Tamil, Kannada and Hindi. Other directors who are working with Prabhas in the future, including Om Raut, Sandeep Reddy Vanga and Nag Ashwin were also present at the event. Radha had a nice moniker for Prabhas. “There are stars, and there are superstars. But Prabhas is a Universe,” he gushed. 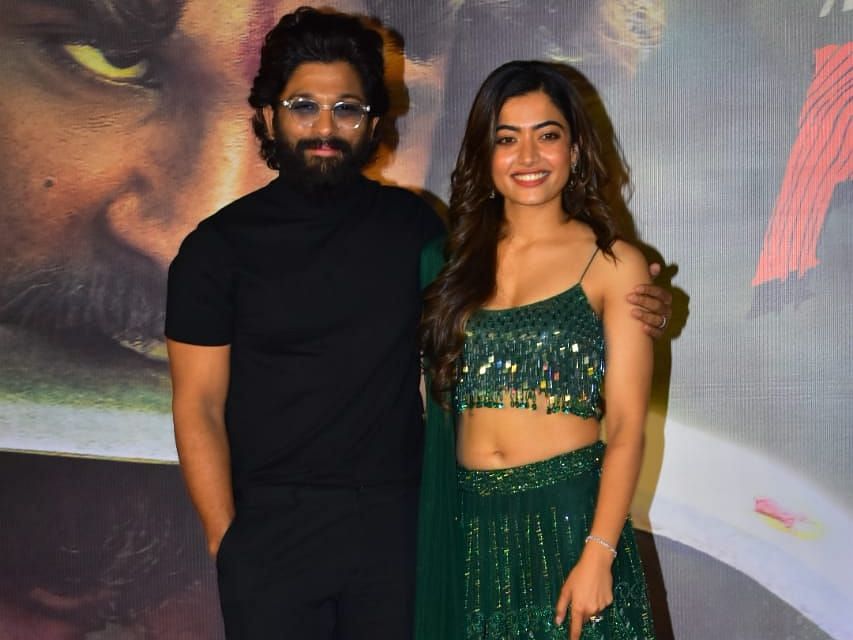