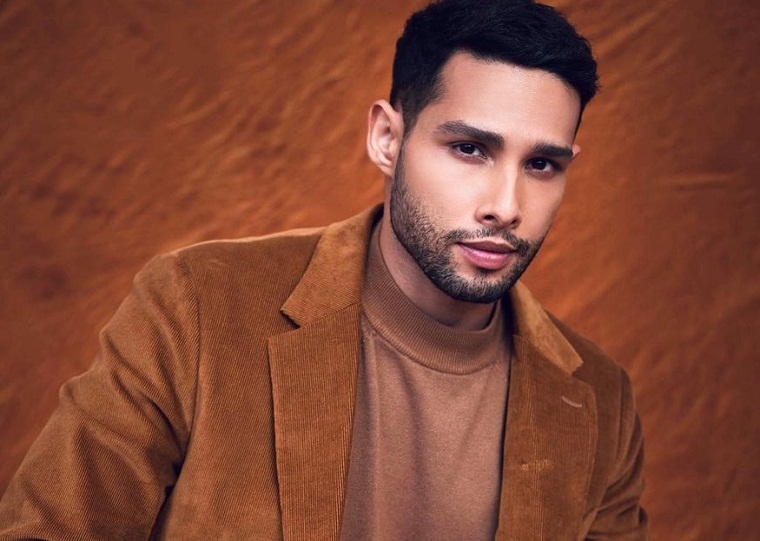 Siddhant Chaturvedi maybe just two films old, but he is already living the dream life as far as working with the best of Bollywood beauties is concerned. He’s already worked with Alia Bhatt in Gully Boy and Rani Mukerji in Bunty Aur Babli 2 (even though they weren’t paired). Now the actor will be seen with Katrina Kaif in Phone Bhoot and Deepika Padukone in Shakun Batra’s next. He also has two films with Ananya Panday, Yudhra and Kho Gaye Hum Kahan. Malavika Mohanan also stars in Yudhra.

The boy from Balia had dropped out from his chartered accountancy course, always wanted to be an actor. “I would watch movies till late, wake up late, and if there were no auditions that week, I would just be lying down. While my other friends were out there making a lot of money, my family supported me,” Siddhant shares. 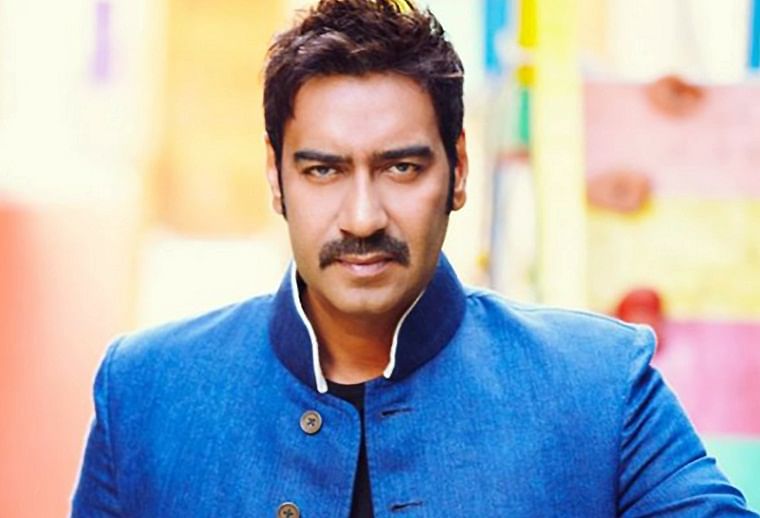 His biggest supporter was his mother. “My mother would often tell me to wake up and do something. She believed that I should get better in dancing, martial arts and other things connected to acting. Like even reading books, singing or playing the guitar to be ready when someone gives me work instead of lazing around. She would say, ‘It is not that Karan Johar is going to call you and launch you one day.’ So when the call from Karan did come for this Shakun film, I called mom and teased her about it. I always said that I would work with Katrina, Deepika and Alia and I am working with all of them,” Siddhant adds.

He feels the promotions for Bunty Aur Babli 2 were also a turning point for him. “I got fame from Gully Boy, but I was not the hero. I was playing a gritty and intense character in the film. But I was always a Govinda fan and loved song and dance. And here I was on Bigg Boss with Salman Khan, on Kaun Banega Crorepati with Amitabh Bachchan and The Kapil Sharma show. My family is very emotional and turn on the volume every time I am on screen,” Siddhant says. 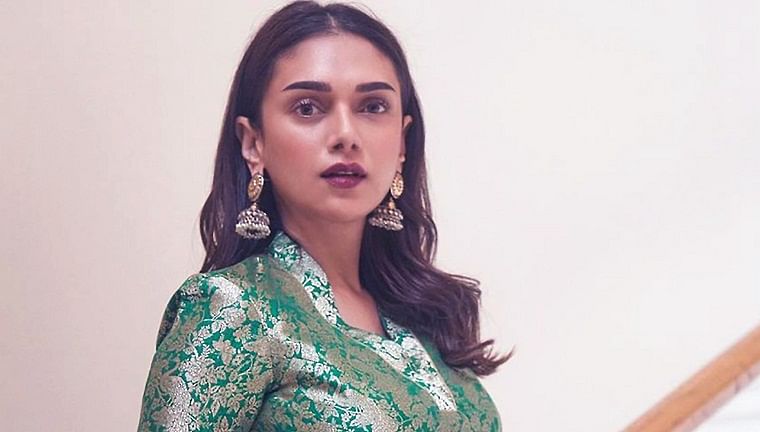 Siddhant hopes Indian cinema gets acclaimed globally. “My choices have been different. I am doing a romantic thriller, an action film, a slice of life movie and a horror-comedy. I want to reach every house. I have a commercial knack as I was a CA student. This is a great mix of art and commerce. Our filmmaking and culture should reach everywhere just like South Korean films,” he concludes. 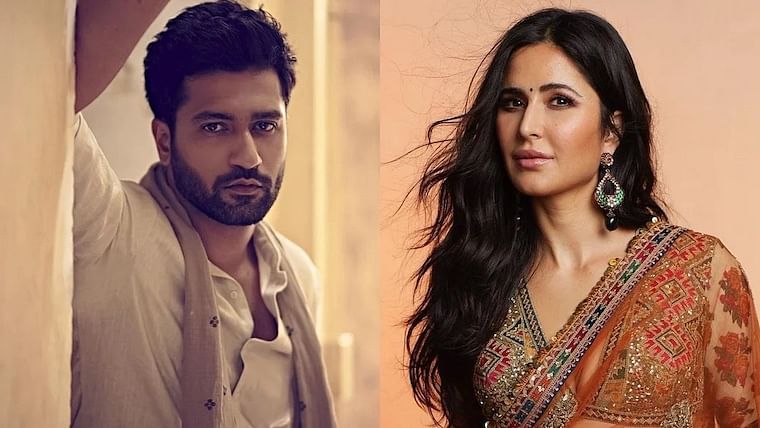