Raksha Bandhan 2021: ‘We need to change the mindset that only brothers protect sisters,’ says Shakti Mohan

On Raksha Bandhan, dancing divas Shakti Mohan and Mukti Mohan talk about the need to alter age-old beliefs about the festival and share what the day means to them
Natalia Ningthoujam 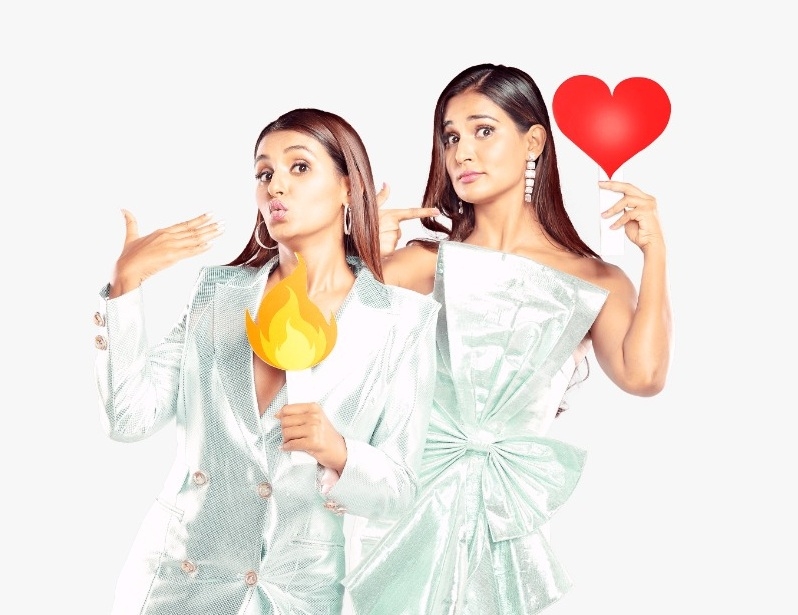 Think Raksha Bandhan, and instantly the image of a sister tying a rakhi on her brother’s wrist pops up in mind. However, sisters Shakti Mohan and Mukti Mohan have been breaking this stereotype by celebrating it with their sisters Neeti and Kriti.

“It’s a special day for us. For ages, people have been saying that it’s the brother who protects the sister. However, that doesn’t happen in our home. We sisters protect each other. Raksha Bandhan is a great day to celebrate the bond, which can be between a brother and a sister or between sisters or brothers. We need to change the mindset that only brothers protect sisters. Sisters can take care of each other too, and can protect their brothers as well,” Shakti emphasises. 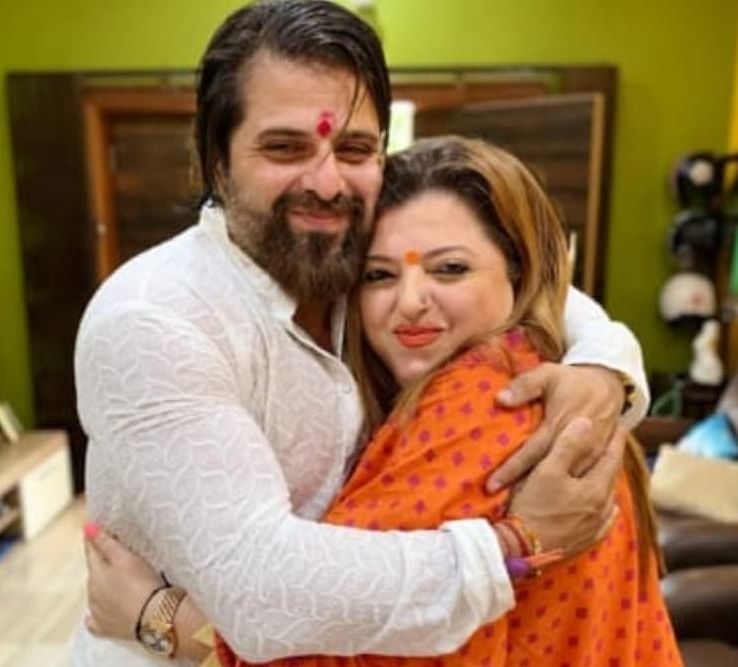 For Mukti, the day is special as their mother reads them a story related to the festival — an annual Raksha Bandhan practice in the Mohan household. “These are inspiring tales about about sacrifice and sibling love. Thus, listening to them is something that I look forward to,” she says.

It’s not just love for each other, but also dance that brings Shakti and Mukti together — Neeti is a singer, while Kriti is an artist manager — who have been fond of the art form since childhood. “The first dance step that I ever did was grooving to the song Chandni. I must have been five or six years old back then,” Shakti reminisces with a smile.

Mukti was more dramatic and used to dance to Madhuri Dixit-Nene’s iconic dance track, Humko Aaj Kal Hain from the 1990 film Sailaab. “I used to think that I was Madhuri Dixit and would lie down on the floor with a towel as a prop — the towel was the fishnet for me — and dance like her,” Mukti says with a laugh. 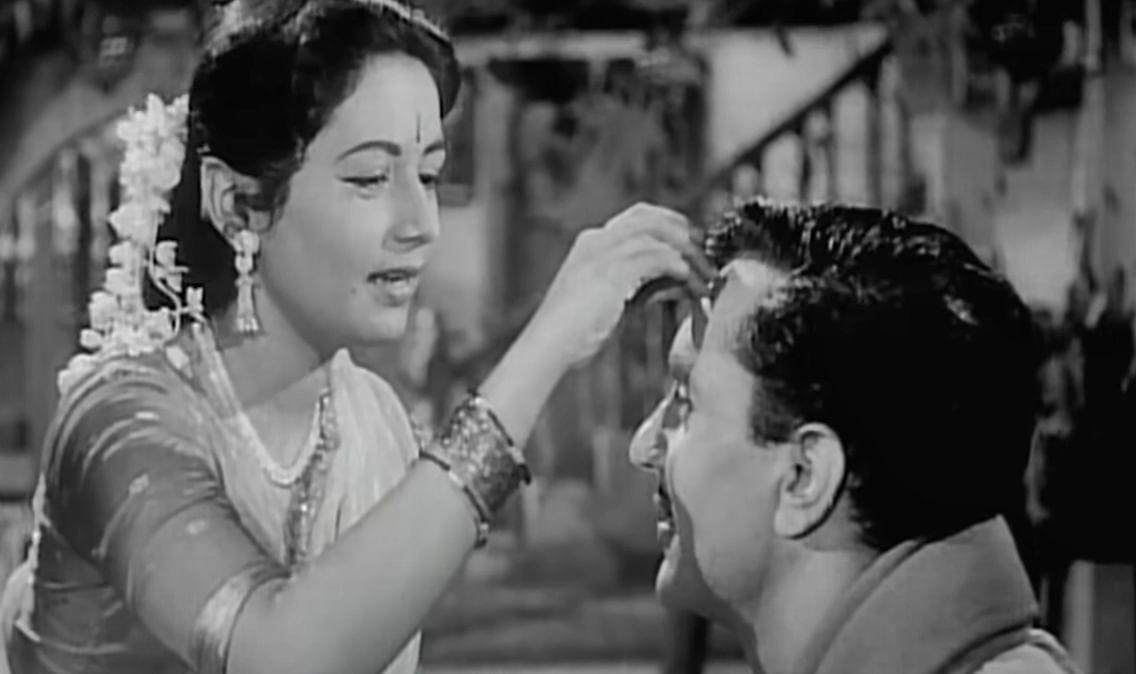 Raksha Bandhan 2021: Best songs to celebrate the love and bond between siblings

Today, Shakti and Mukti are names to reckon with on the dance front, with both having worked in popular songs like Aa re pritam pyare (Rowdy Rathore), Kanha Re (music video), Kambal Ke Neeche Kya Hai (Kaanchi), among others.

They have also taken on the roles of hosts and dance experts for the second season of the reality show Dance With Me. “We feel so blessed to be doing what we love and fortunate to be able to live it. Even after we finish shooting for dance shows, we continue dancing; we jump around and make other crew members shake a leg too,” Shakti reveals.

Indeed, having sibling in the same profession helps, especially when one needs advice on picking the next project. “When we are unsure about accepting or rejecting a project, we seek each other’s help and reach a consensus on how to take it forward. It is a blessing to have a sister in the same profession. Taking this journey together is a beautiful experience,” shares Mukti. Be it on the professional or personal front, they look out for each other and lend support whenever needed. “We are always there for each other whenever any of us is going through a difficult phase. Everything becomes easier when we have each other’s support,” Shakti adds.

Having a family member in the same profession can be helpful, but it doesn’t always mean that there are no creative differences. Echoing similar sentiments, Mukti says, “Every relationship is special because of agreements and disagreements; otherwise, you can’t enjoy the partnership. And, you get a chance to create and learn something new together. It’s great when you get to experience different energy from each other.”

On the work front, both the sisters have their hands full. Shakti is busy with choreographing projects, and Mukti with acting ventures. Shakti, who has made Ranbir Kapoor and Vaani Kapoor dance for a song from their movie Shamshera, says, “It was fabulous working with such big artistes. Director Karan Malhotra is an excellent director and a good human being. The film was supposed to release last year. Now, I have even forgotten what it looks like!” says Shakti, who has also choreographed Nainowale Ne from Padmaavat, which was sung by her sister Neeti. “The opportunity to say ‘action’ to actors like Ranbir and Vaani, was a big moment for me. Also, I hadn’t even dreamt of working for Yash Raj Films, but I got that chance,” Shakti adds.

Speaking about her new path, Mukti says, “I am acting in a film, which will release next year and there are more acting projects in the pipeline.” I want my music and motherhood to come together: Mom-to-be Neeti Mohan